No water charges for private wells 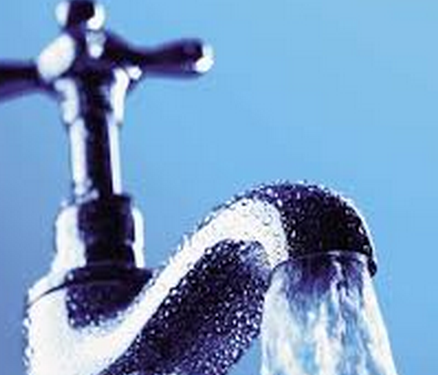 The Commission for Energy Regulation has committed that households with private wells will not pay additional charges for their water, according to the IFA.

IFA Environment and Rural Affairs Chairman Harold Kingston said this clear commitment was given to the IFA at a recent meeting with the CER.

While welcoming this commitment, Harold Kingston has also called on the CER and Irish Water to reduce the cost that farm families pay for water that is supplied from a public source.

He said that the CER has also agreed to reconsider the proposal to issue farmers with two bills – one from Irish Water for household water and a second from the local authority for any used on the farm. Harold Kinston said the current billing proposal represents wasteful inefficiency, which would add additional costs for water users.

The IFA has also highlighted to CER the need to end wasteful duplication of inspections by public bodies and the need to establish a compensation package in cases where farm land is sterilised to accommodate water abstraction for public use.