Well-known bloodstock breeder Sir Edmund Loder has decided to retire and is putting his beautiful property on the market through Paddy Jordan of Jordan Town & Country Estate Agents.

Eyrefield Lodge Stud comprises circa 160ac and is located at The Curragh, Co. Kildare. It is for sale in four lots.

The stud is located between Kilcullen and Newbridge, 3km from the Curragh Racecourse; 16km from Goffs; and 50km from Dublin and its international airport. It also has easy access to both the M7 and M9 which are both 3km from the property.

Eyrefield Lodge Stud was bought by Major Eustace Loder in 1897 who set about rebuilding and enlarging the farm. Known as “Lucky Loder”, he won the Irish Derby and the Oaks in the 1900 and then the next year bred the peerless Pretty Polly whose descendants still live here.

As a racehorse, Pretty Polly set standards for the century and she was the best two-year-old filly of hers or any generation since. She was sent to Newmarket to be trained by Peter Purcell Gilpin at his newly built Clarehaven Stables, currently occupied by John Gosden. 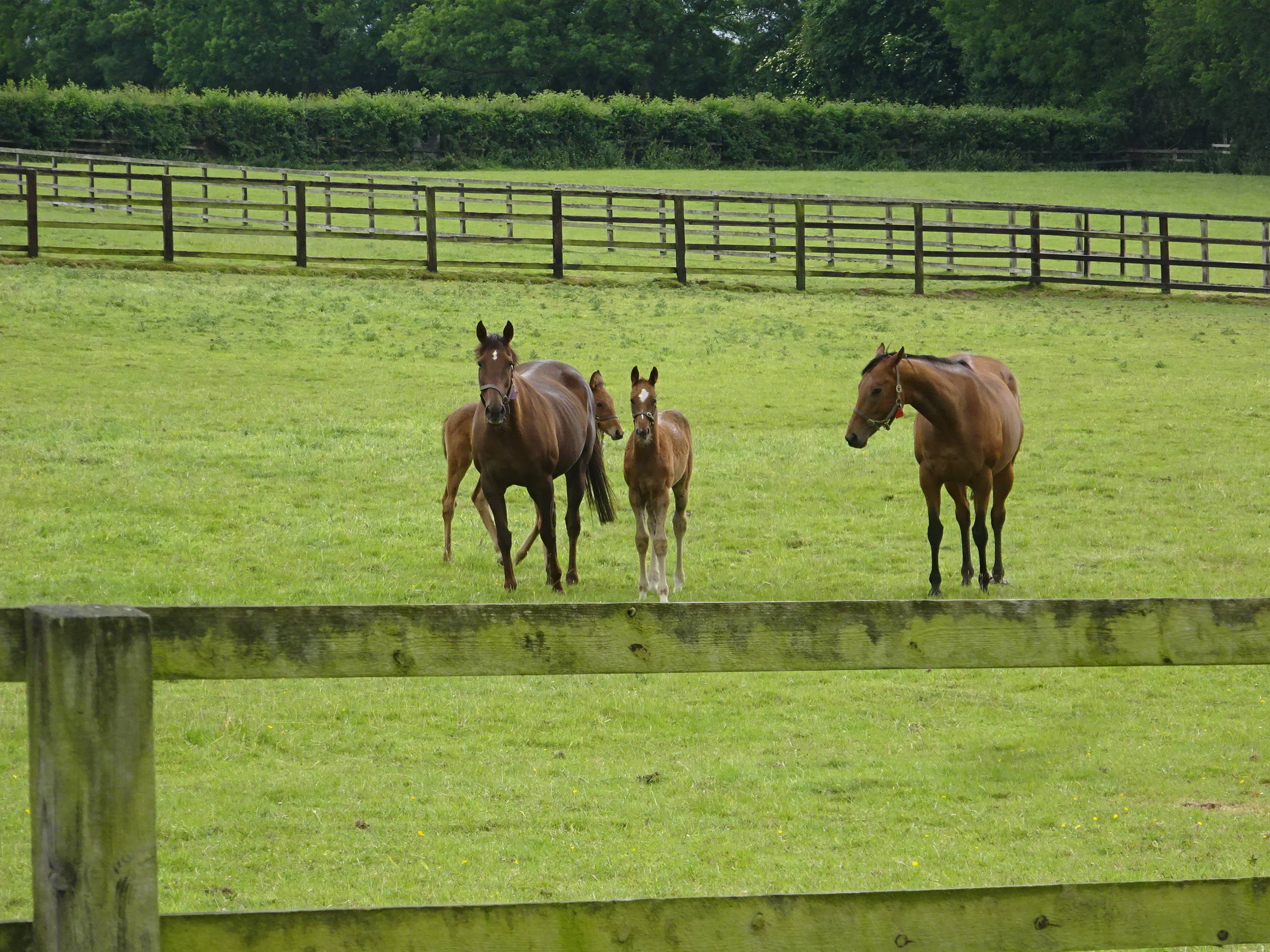 In her first race over five furlongs, most assumed that there had been a false start, when she was seen romping clear after two furlongs.

The judge estimated her winning distance at 10 lengths but contemporary pictures show it was more like 20.

At four, her victories included the Coronation Cup, the Champion Stakes and the Jockey Club Cup. At five, she won another Coronation Cup.

Eyrefield Lodge Stud presents the opportunity to acquire one of the many trophy properties in Kildare with a charming family residence.

The stud includes 55 boxes laid out in three yards including an automatic walker, an indoor arena, a tack, feedrooms and a cattle shed. 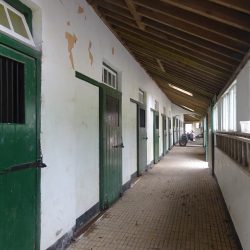 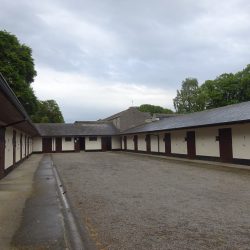 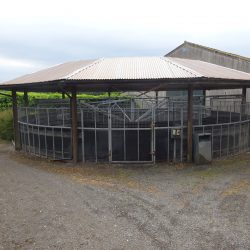 The limestone land is all top quality with no waste whosoever. It is laid out in 17 post-and-railed paddocks with tremendous shelter, good fencing and piped water with an internal farm road giving easy access to all paddocks.

The main period residence (5,048ft²), originally built as a hunting lodge, sits on a wonderful setting with magnificent mature timber; the gardens and grounds are a feature of the property with beautiful herbaceous borders, box hedges, a topiary, a rose garden, a vegetable garden and a greenhouse. 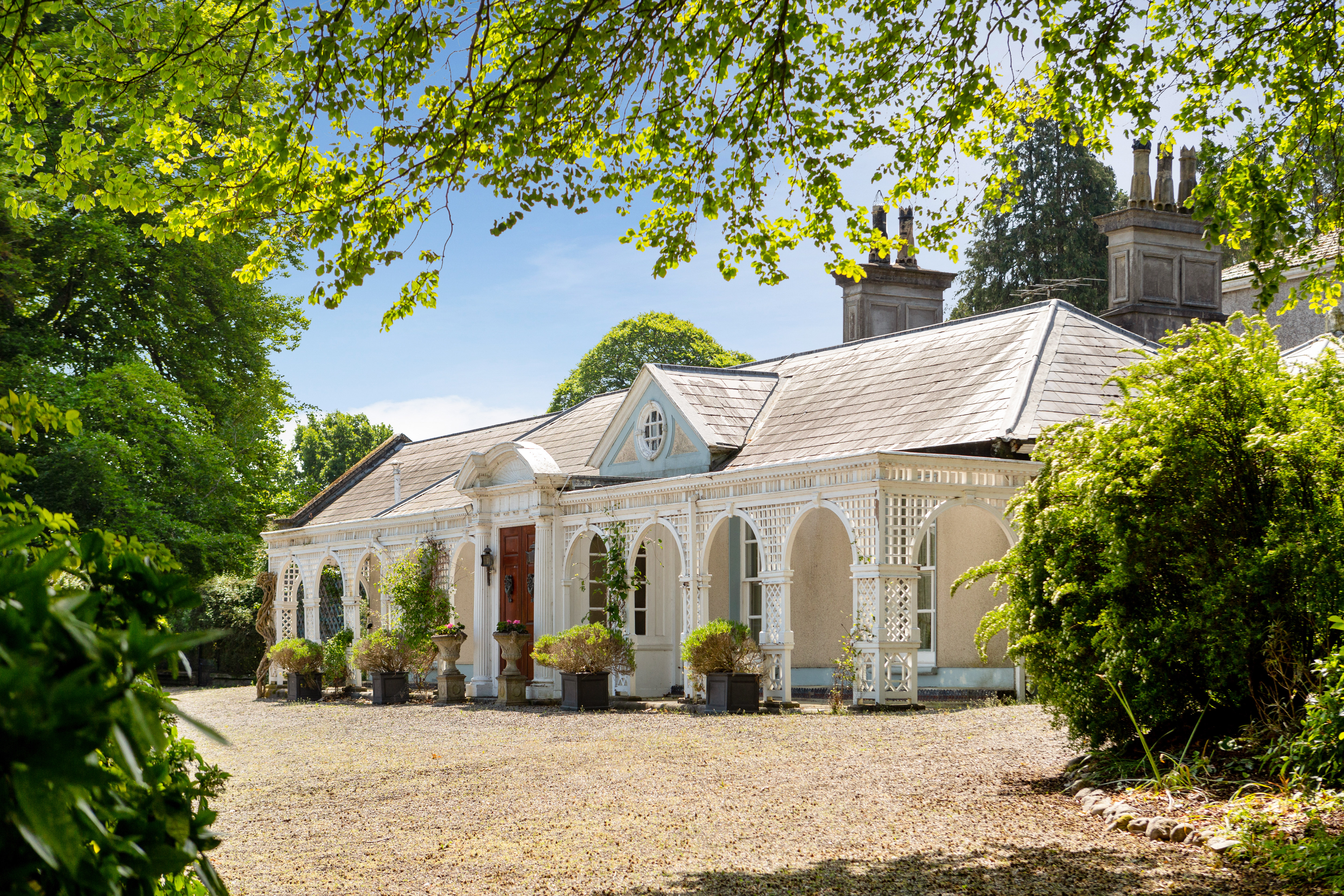 The graveyard at the end of the fern walk contains the graves of Pretty Polly, Spearmint, Spion Kop, Marwell and Marling.

There is ample staff accommodation including: stud groom’s house; the gate lodge; the oat loft flat; and Eyre cottage. 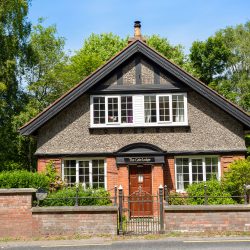 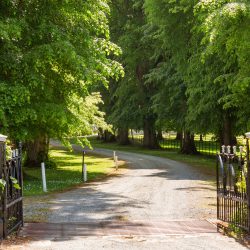 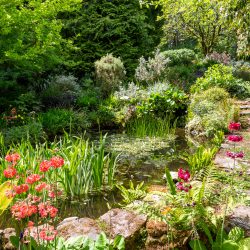 ‘One of the most important stud farms’

Commenting on the sale, Paddy Jordan said: “It is one of the most important stud farms to come on the market in Kildare, with all the ancillary facilities available for a stud operation on some of the best land in the county.”

It is for sale by private treaty through Jordans and is guiding in excess of €4 million for the entire. However, it is also for sale in three lots.

Viewing is strictly by prior appointment with the auctioneers. 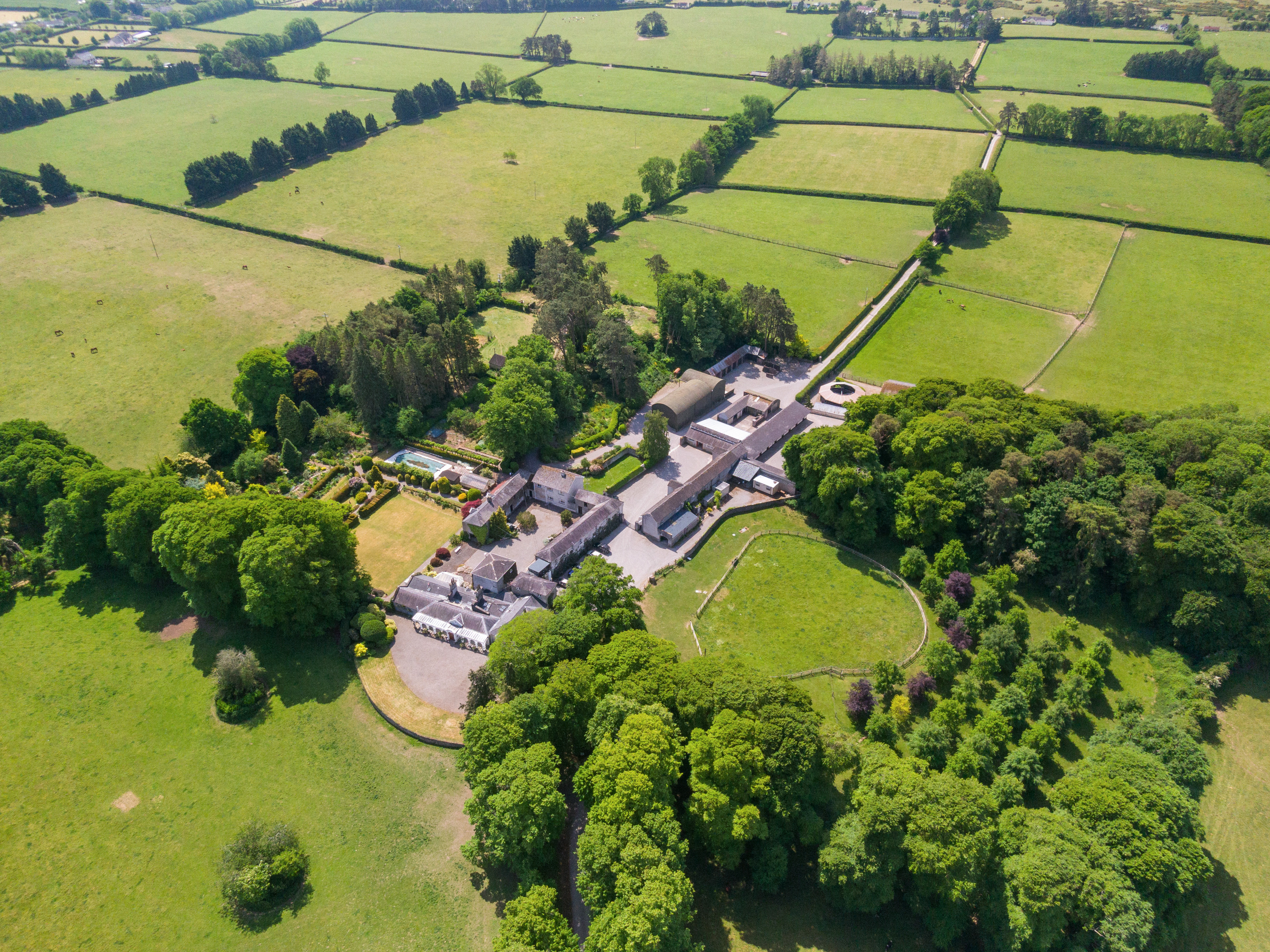