Tractors, machinery and plant set to draw the crowds to major auction

Tractors and farm machinery are expected to attract plenty of interest at an upcoming sale organised by Euro Auctions, at its Dromore site in Co. Tyrone.

A mixture of agricultural and compact tractors are set to go under the hammer, as well as a selection of farm equipment – including trailers.

As is regularly the case for Euro Auctions, a large selection of plant machinery will also be on offer; the auction is set to take place tomorrow, April 21 and Saturday, April 22.

Euro Auctions has enjoyed an upturn in trade so far this year compared to the same period in 2016, Jamie Johnston from the company said.

“The last few auctions have been crazily busy; we are coming into our busiest time of year. After that it will quieten down a small bit.

We have a really good range of buyers. They come from all over Ireland, the UK and Europe – from the likes of France, Spain and Germany.

“There is a large number of online bidders; there is typically a split of about 50:50 at the moment between online and on-site bids,” Johnston said.

A range of modern and older tractors will be on offer at the auction, including brands such as Massey Ferguson, John Deere, McCormick and New Holland. The tractors are expected to go under the hammer from 11am onwards tomorrow, April 21. 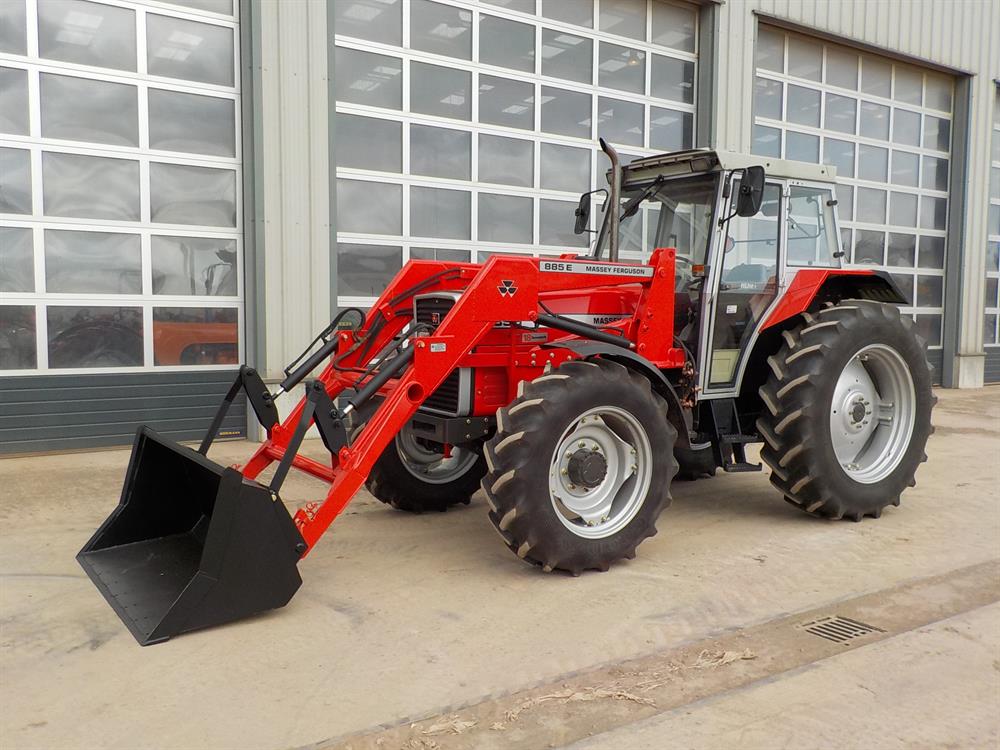 This exceptionally smart-looking Massey Ferguson 399 comes with a Massey Ferguson 885E front loader. The tractor apparently has just 190 hours showing on its odometer. At these hours and in this condition, surely this is a collector’s item. Was it a barn find? Watch this space… 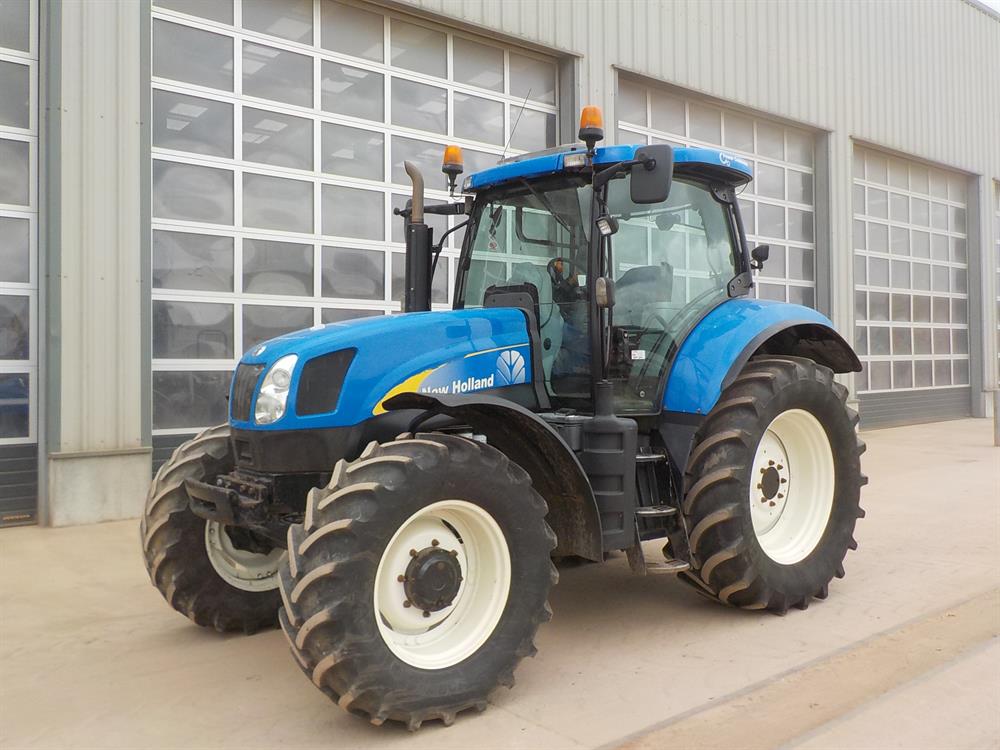 This 2009 New Holland T6070 Power Command comes with front axle and cab suspension. It certainly looks very presentable and will appeal to prospective buyers with blue ‘blood’ in their veins. As can be seen from the picture, this is one of the ‘low bonnet’ versions 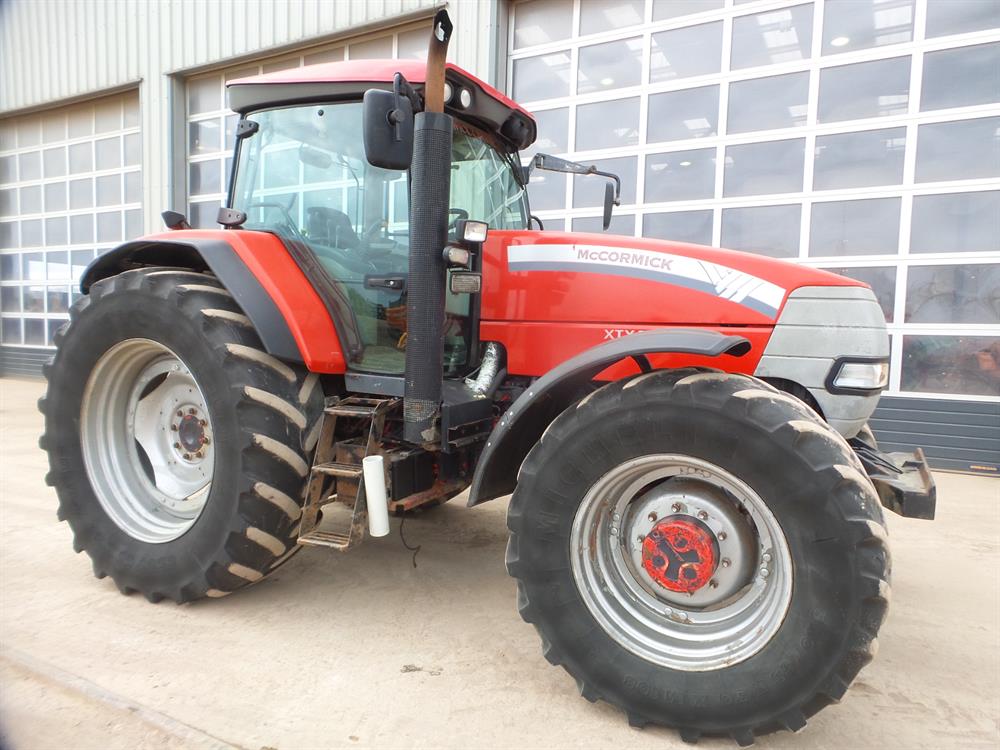 This 2012 McCormick XTX200 comes with suspension and air-conditioning. Fancy a punt on a high-horsepower beast? Elements of this tractor hark back to its Case IH (MX Maxxum) legacy 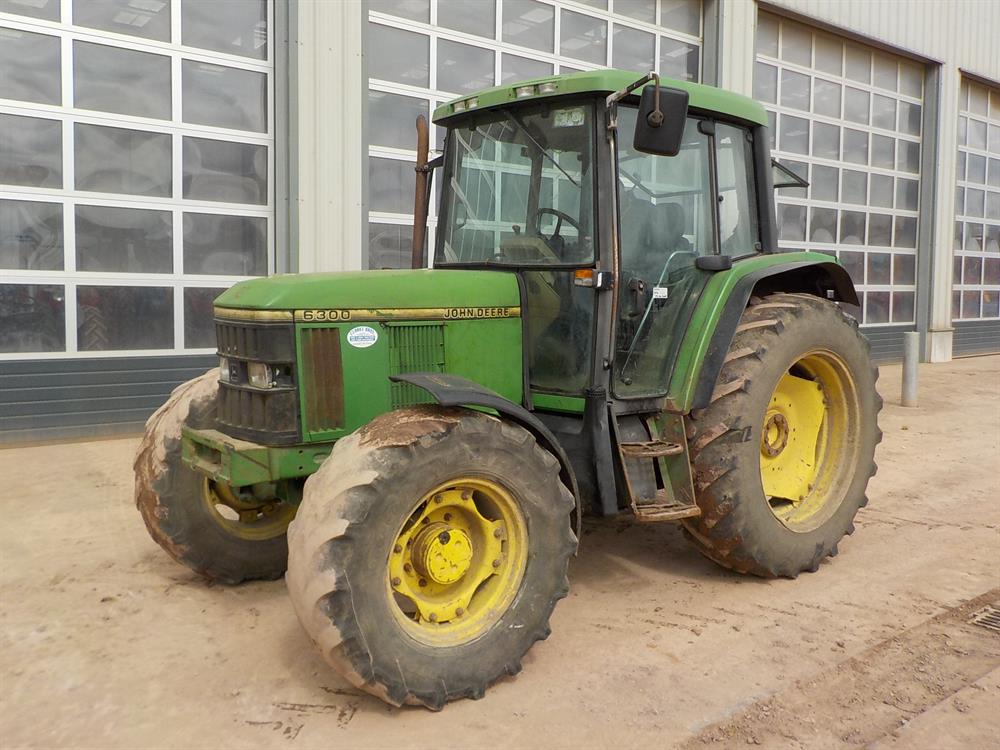 This 1993 John Deere 6300, with its Monaghan registration, is not quite collector-ready. It needs tidying but might represent a bargain for someone with some ‘elbow grease’. The 6300 was one of the original full-frame 6000 Series tractors from John Deere, which replaced the previous, distinctive 50 Series models 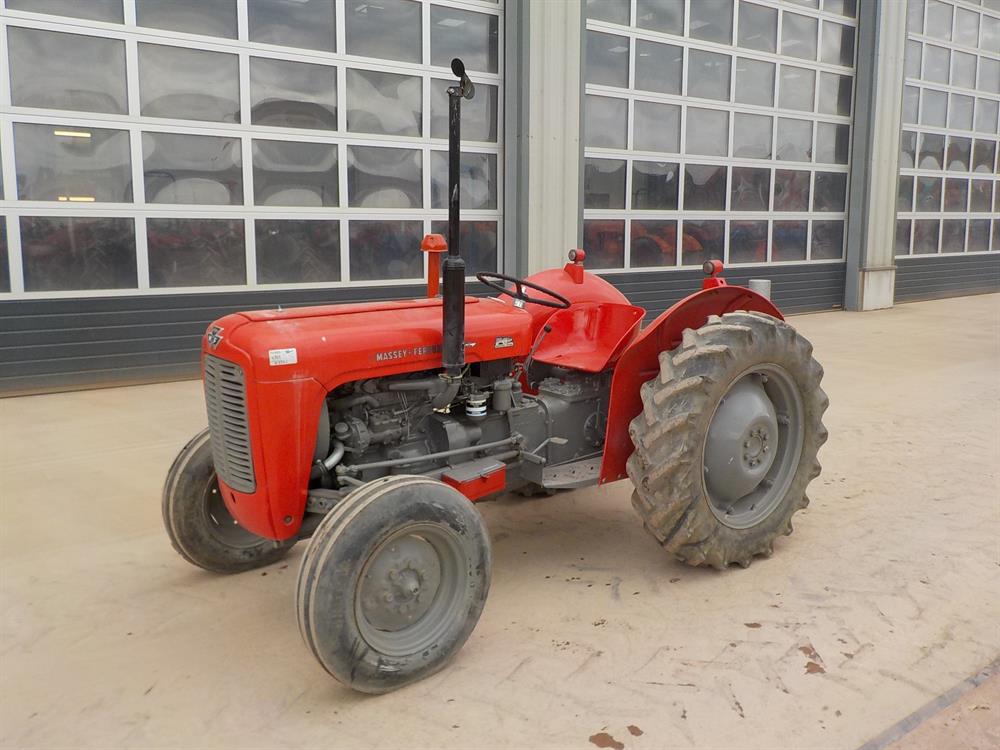 This smart little Massey Ferguson 35X will appeal to collectors and small-holders alike. This looks like a nice, tidy example. It’s just begging to be taken to the bog, with a modest trailer in tow, to collect a load of fire-hungry turf 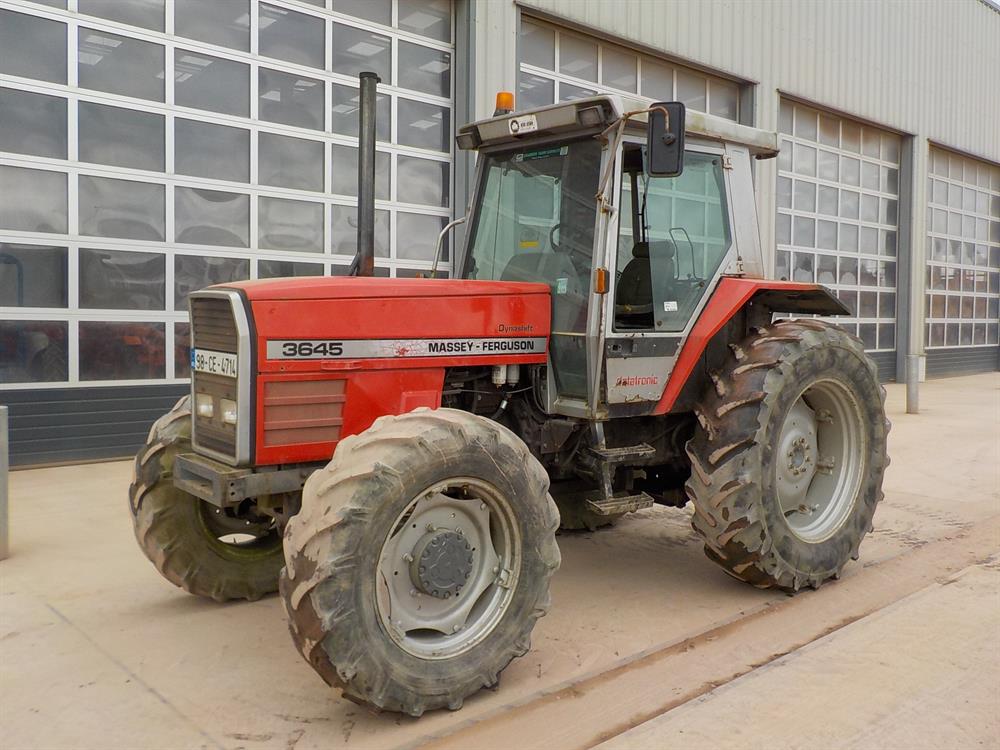 This 1998 Clare-registered Massey Ferguson 3645 is still likely to be capable of gainful employment, despite some corrosion and bubbling paintwork in places. Massey’s 3000 and 3600 series tractors have proved to be a source of cheap horsepower on the second-hand circuit for many years. These tractors are getting increasingly scarce now 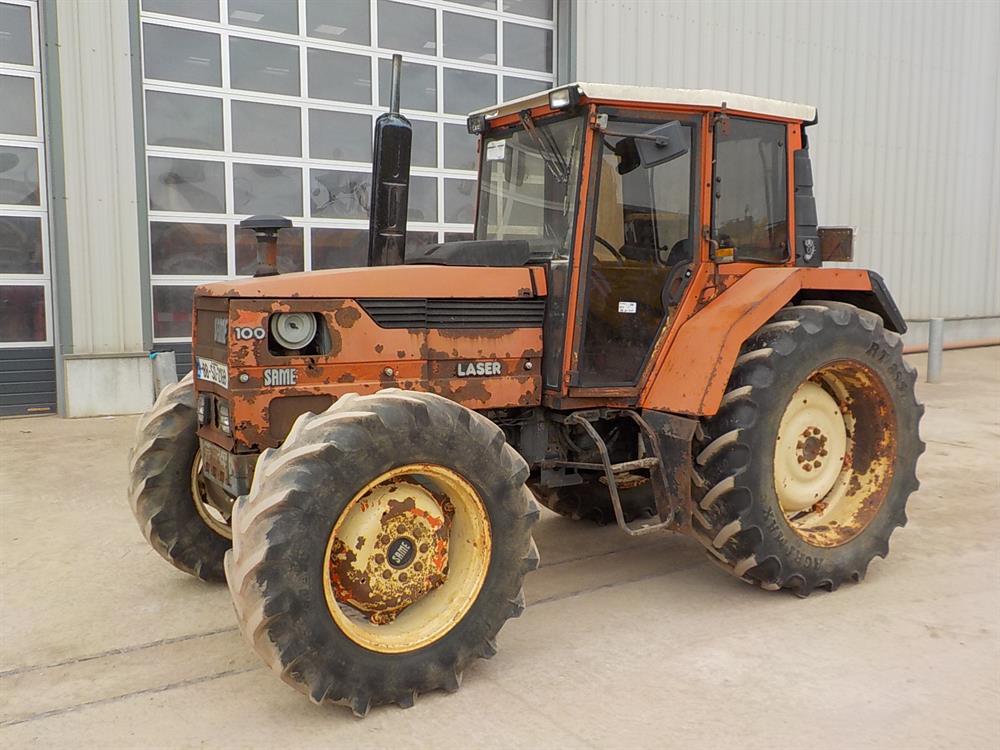 This 1988 Sligo-registered Same Laser 100 is crying out for a make-over; it’ll take more than one sheet of sandpaper to sort. Perhaps this tractor would make a good ‘project’ for someone; it might even prove to be a bargain, if the price is right 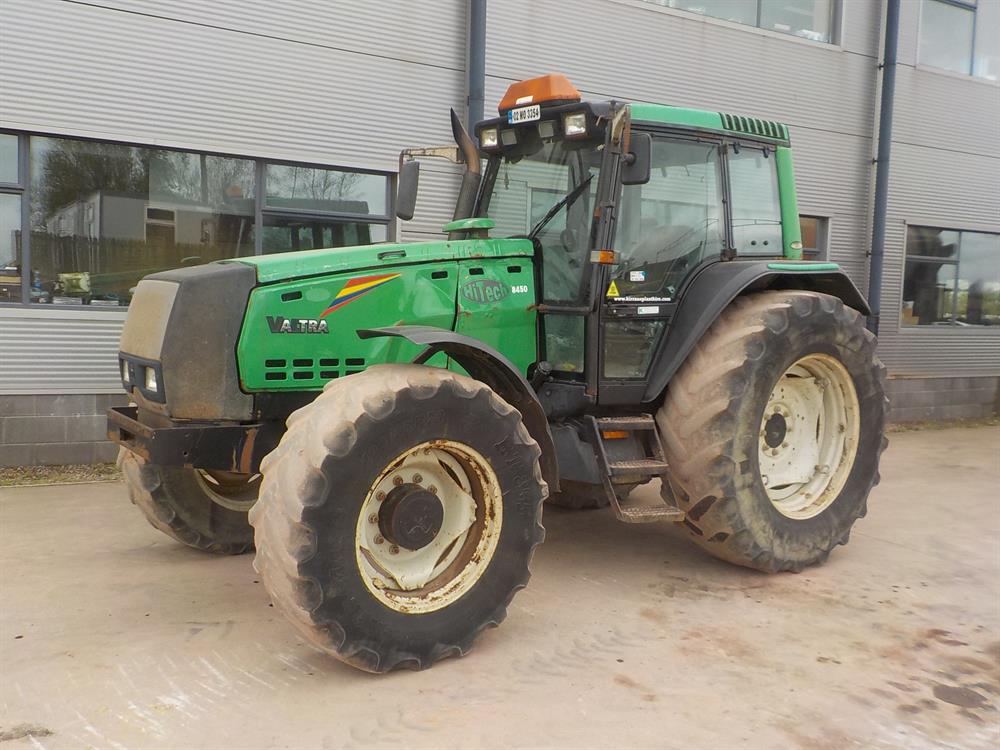 This 2002 Monaghan-registered Valtra 8450 will want new ‘boots’ before tackling its next endeavour. The 8450 is a no-nonsense tugboat; it’ll keep on pulling and the Sisu engine will keep on lugging. Alas, without optional air suspension, these tractors reputedly had a tendency to ‘nod’ or ‘gently bounce’ at full whack on the road. So don’t buy it to replace a Scania. Do take a punt, perhaps, if you need a capable field tractor

This Massey Ferguson 178 is longing to be snapped up by a caring collector. But it may also still be capable of doing a solid day’s work, which is a testament to the longevity of the now-famous 100 series models

Meanwhile, a variety of farm equipment will also be sold during the auction; a mixture of quads, trailers and fertiliser spreaders will go under the hammer. 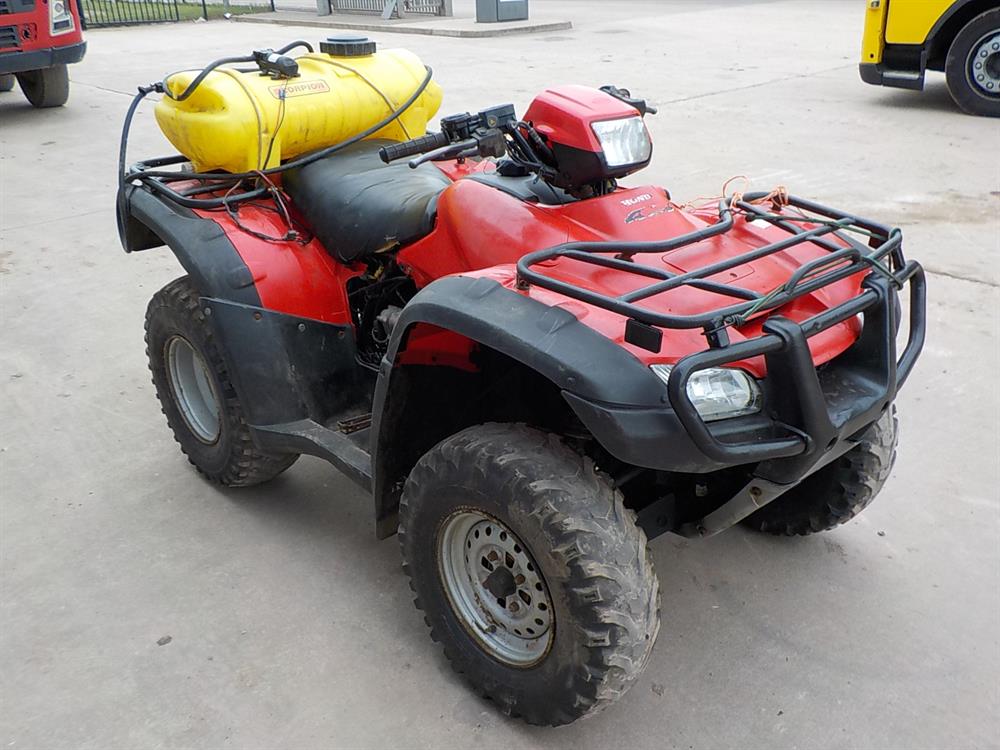 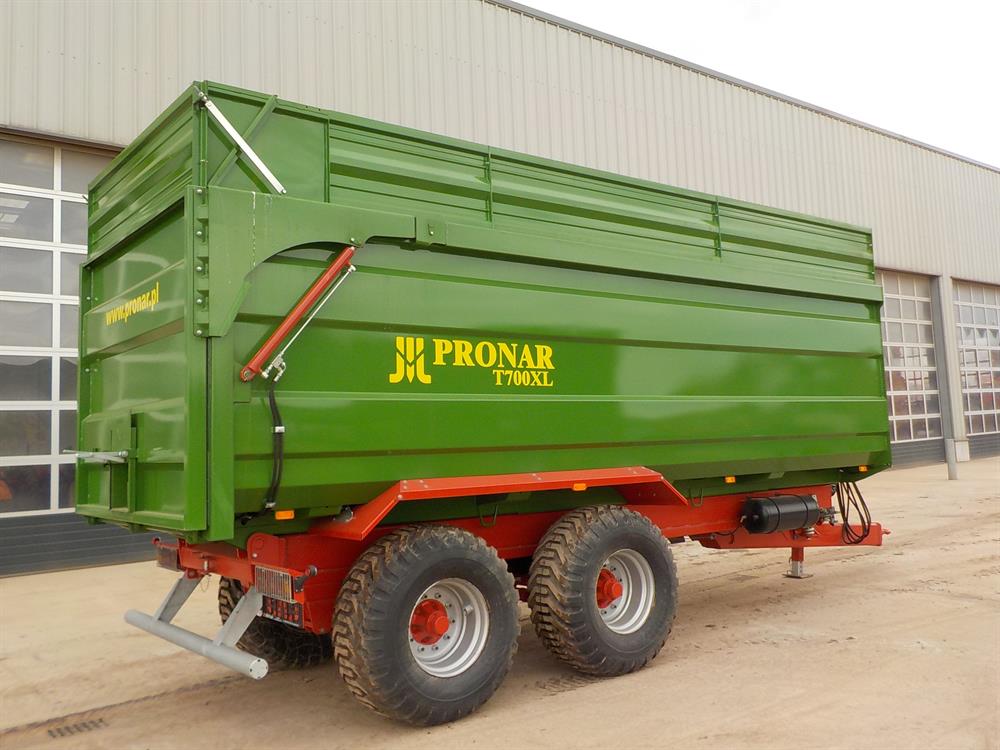 Buyers can expect to be charged a commission rate of 2.5% on the ‘hammer price’, while VAT will be charged on the buyer’s commission at 20%.

VAT of 20% will also be charged on the ‘hammer price’.

This will be refunded to non-UK buyers, upon receipt of export documents showing removal from the UK. For removal to other EU countries a valid VAT number must be provided.

New buyers must provide photographic identification, a company VAT number and a deposit to obtain a bidder number. Deposits will be returned on the auction day to punters that were unsuccessful in their bids.

'Follow me up to Carlow'...in search of a machinery bargain