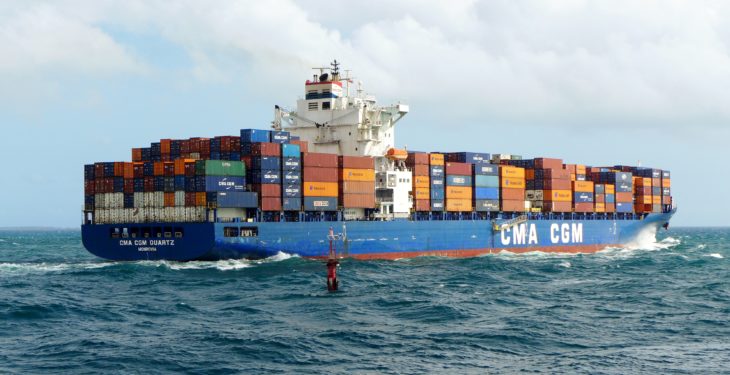 Discussions were held last week between UK industry representatives and the IFA (Irish Farmers’ Association) over the future of the lamb and sheep meat trade following Brexit.

Starting off with home markets, Irish lamb trade has settled this week domestically, with supplies back following the Eid festival, and factories are paying €4.85 to €4.95/kg to get lambs, IFA National Sheep Chairman John Lynskey said.

According to Lynskey, top prices of up to €5.00/kg were paid. On weights, he said more farmers were securing weights to 22kgs and a number of factories had moved to this level.

The chairman said the Brexit sterling exchange rate crisis is having an impact on the sheep sector due to more competitive UK exports onto the French market.

He said Minister for Agriculture Michael Creed and the government will have to keep this in mind when devising the details of their Brexit budget plan over the next few weeks.

The IFA representative noted that Brexit is critical for the sheep sector with important decisions to be made around the New Zealand lamb imports and the allocation of the Tariff Rate Quotas (TRQs) between the UK and the EU.

He said that last week there are some reports that negotiations were advanced on this issue but no announcement was made. Lynskey warned the EU Commission that the New Zealand quota of 228,000t must be allocated on a historical trading basis between the UK and the EU.

The chairman stressed that Irish and European sheep farmers cannot be disadvantaged.

Lynskey said that he met with the NFU (National Farmers Union) and the AHDB (Agriculture and Hortulcural Development Board) in the UK last week for a discussion on sheep issues, which included a discussion on how the TRQs on sheep meat will be dealt with in Brexit.

According to Bord Bia, the British sheep trade eased somewhat last week on the back of a rise in weekly throughputs. Throughput climbed by 18% in British plants last week when compared to the week earlier.

The SQQ live price for lamb in England and Wales made the equivalent of around 471c/kg (deadweight) last week.

Moving to France, Bord Bia says the trade seen some rise on the back of stronger demand due to Eid-al-Adha.

However, there are ample supplies on the market to meet the higher demand. It is hoped that the reopening of schools and restaurants after the holiday season will help the trade. 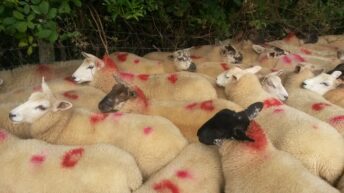