Weaker Sterling may not be good for Irish farmers

Sterling is showing signs of weakening against the euro, recent figures from the European Central Bank (ECB) show.

During the first two months of 2016, the value of Sterling compared to euro has dropped by 5% from January 4 to March 2.

The drop in the strength of Sterling most likely occurred as concerns grow that the UK will vote in favor to leave the European Union later this year. 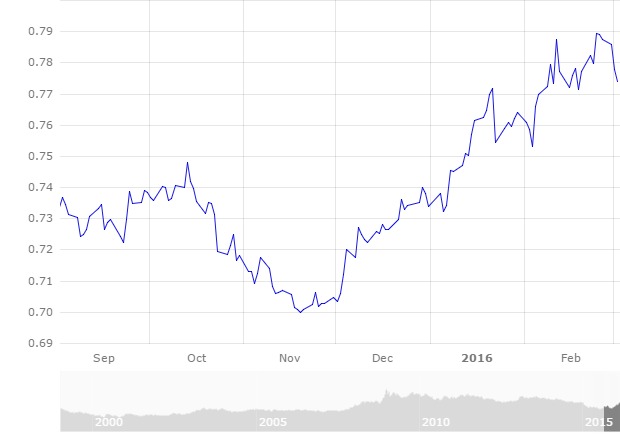 This is important as the Irish agricultural industry is heavily dependent on the UK market and a weaker sterling may have a negative impact on both the beef and sheep sectors.

Speaking to Agriland recently, Bord Bia’s Joe Burke said that a weaker euro could have a negative impact on the price paid for Irish beef in the UK.

Recent figures published by the Livestock and Meat Commission show that the price differential between UK and Irish R3 grade heifers is currently 35c/kg. This is a difference of €100 on a 280kg carcass.

Back in January, when Sterling was stronger, this price difference on the same heifer was 63c/kg or €176.

Advertisement
The price drop of €76 per carcass may mean that domestically produced beef will become more attractive to processors in the UK. 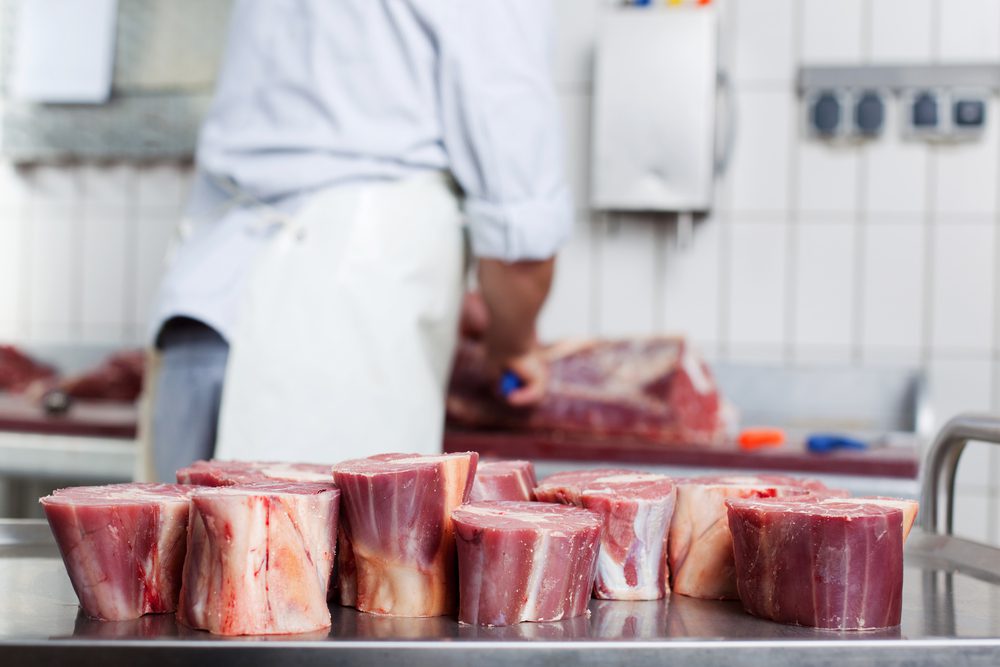 Sheep procurement managers have recently reported an increase in the volume of UK lamb coming available on the French market.

The weak sterling could make UK sheepmeat more attractive to French buyers, as it would allow for the price difference between the two countries to narrow.

In July of last year, UK exports of sheepmeat were restricted, due to the strength of the sterling, according to AHDB Analyst Debbie Butcher.

However, if Sterling continues to weaken, the market could swing back in favor of UK lamb. This could be worrying for Irish exports due to the high numbers of UK hoggets on the ground.