Poll results: 1 in 5 still haven’t got their cows out

A poll carried out by AgriLand shows that almost a fifth of dairy farmers who voted have still not been able to get their cows out.

Less than two-thirds said they had managed to get their cows out full-time with a fifth opting to graze part-time.

More than 1,700 people spread across all four provinces voted in the poll in just two days.

13% of those who voted said their cows were still housed, while a further 6% said they hoped to get the herd out this week.

Along Co. Down’s east coast, Greyabbey farmer Ian Bailie said he had just got his cows out for the first time in 32 weeks.

Like many, Ian had to bring his cows in back in September.

Despite helping other farmers out with fodder, he said he was lucky to still have a bit of silage left. 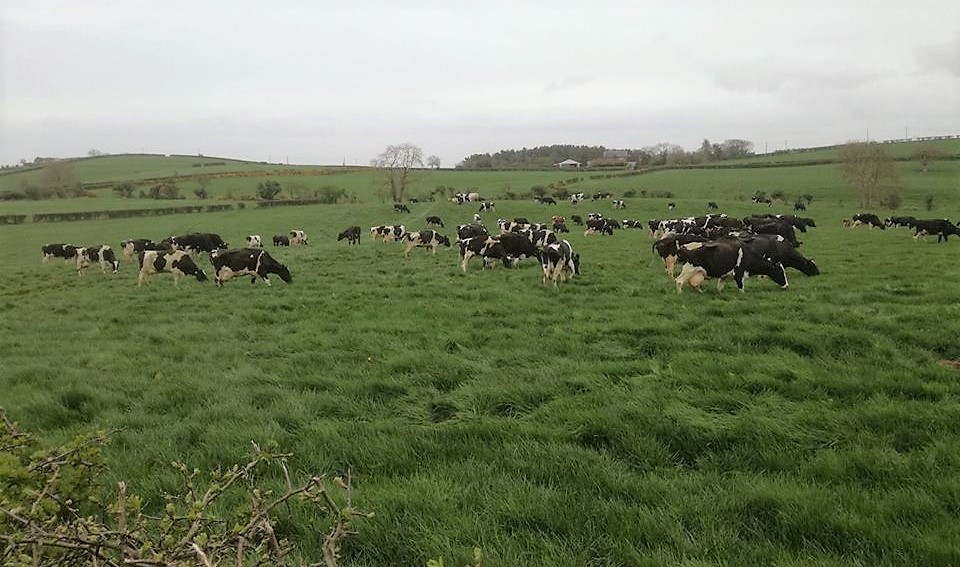 “Both cows and farmers are fed up with slurry and bad feet,” he said. “Luckily we still have a bit of silage left but many have been buying for the last few months.”

Meanwhile, along Antrim’s north coast, Bushmills dairy farmer John McLean said his cows were among the one-fifth of herds still inside.

“The cows aren’t out yet; we have around three weeks’ silage left and we are stretching that out by buying in hay,” he said.

He expects the cows will be in until the middle of May but said getting the heifers out will reduce some of the burden on silage.

If you have been affected by fodder shortages, help is available through the Ulster Farmers’ Union fodder map.