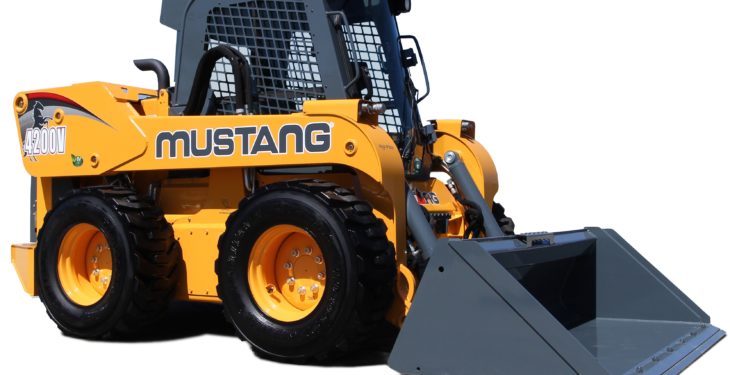 Designed for farming as well as construction tasks, Manitou – under both its Gehl and Mustang brands – recently launched what it describes as the “largest and most powerful skid-steer loader in the world“.

The Gehl V420 and Mustang 4200V tip the scales at almost 5.3t – quite portly for a skid-steer loader. Each boasts a rated operating capacity of over 1.9t – an increase of nearly 100kg on the previous flagship model.

Both machines are powered by a 120hp Tier 4 Deutz engine; that’s about 22hp more than the outgoing top model.

The cabs appear to offer a reasonable degree of comfort; standard items include heating, air-conditioning, a suspension seat and ‘pilot’ joystick controls. The options list includes a rear-view camera, an impact-resistant door, a 3in seatbelt and shoulder strap and, of course, a rotating beacon. 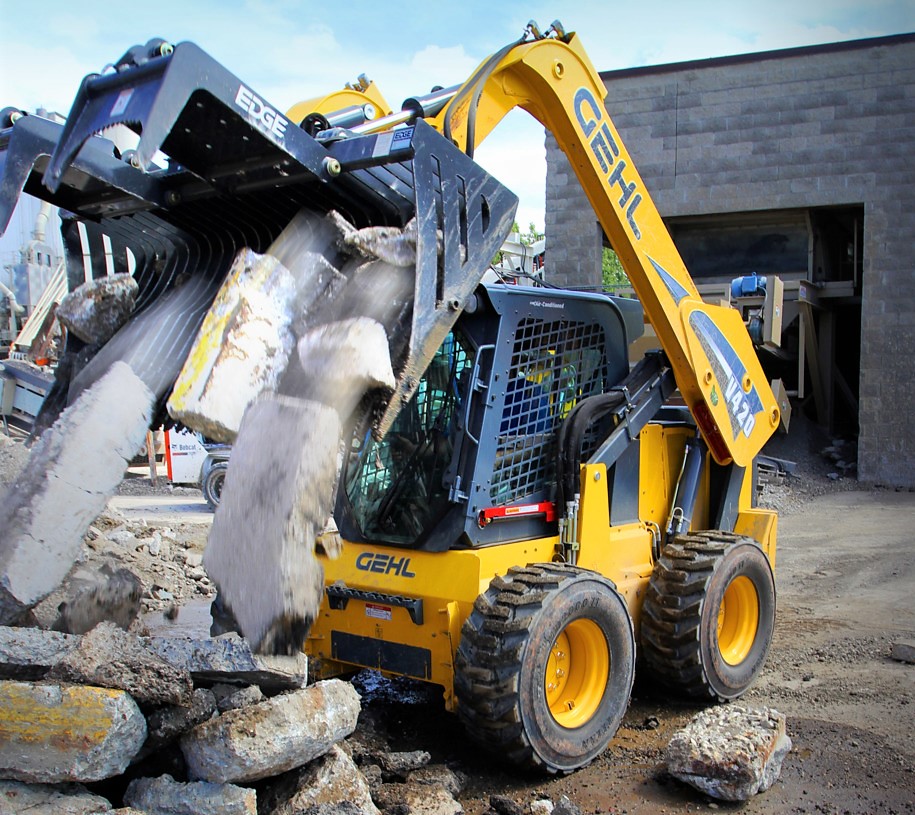 The machines also come with a new colour, multi-function display; it has so-called ‘Push to Operate’ logic controls.

For servicing, the cab can “roll back”. The fuel tank is integrated into the machine’s chassis.

It all began for Gehl back in 1859 – in Wisconsin (US). The business was founded by Louis Lucas; he built a foundry to supply the local area with farm implements.

The foundry was bought out by Charles Siberzahn in 1890, who established the Silberzahn Manufacturing Company with two other enterprising chaps. In 1902, the entity was bought – lock, stock and barrel, by John Gehl.

He was joined in the business by his brother four years later, prompting a name change to Gehl Brothers Manufacturing.

Mustang traded as ‘Owatonna Manufacturing Company’ in its early years; it claims to have been among the first manufacturers to offer a skid-steer loader – way back in 1965. It now has two manufacturing facilities – both in South Dakota (US).

Later, in 2004, Gehl entered a partnership with Manitou – to sell its telescopic loaders in certain markets. In turn, Manitou would sell certain Gehl machines under its brand-name.

By 2008, Gehl (and consequently Mustang) became a wholly-owned subsidiary of Manitou Group. The rest, as they say, is history. 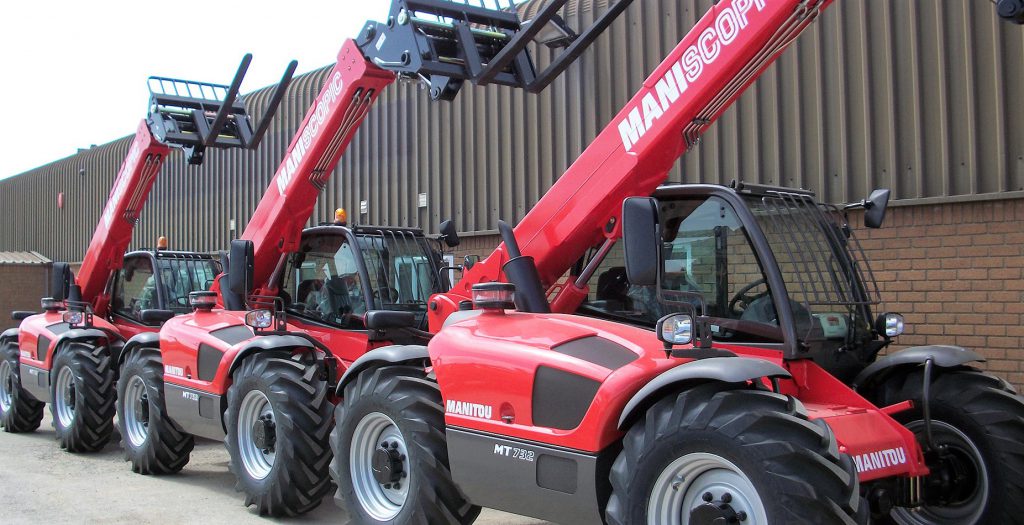 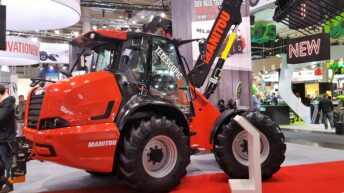 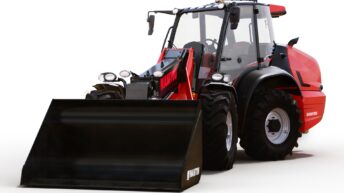