Making a success of dairying on heavy ground 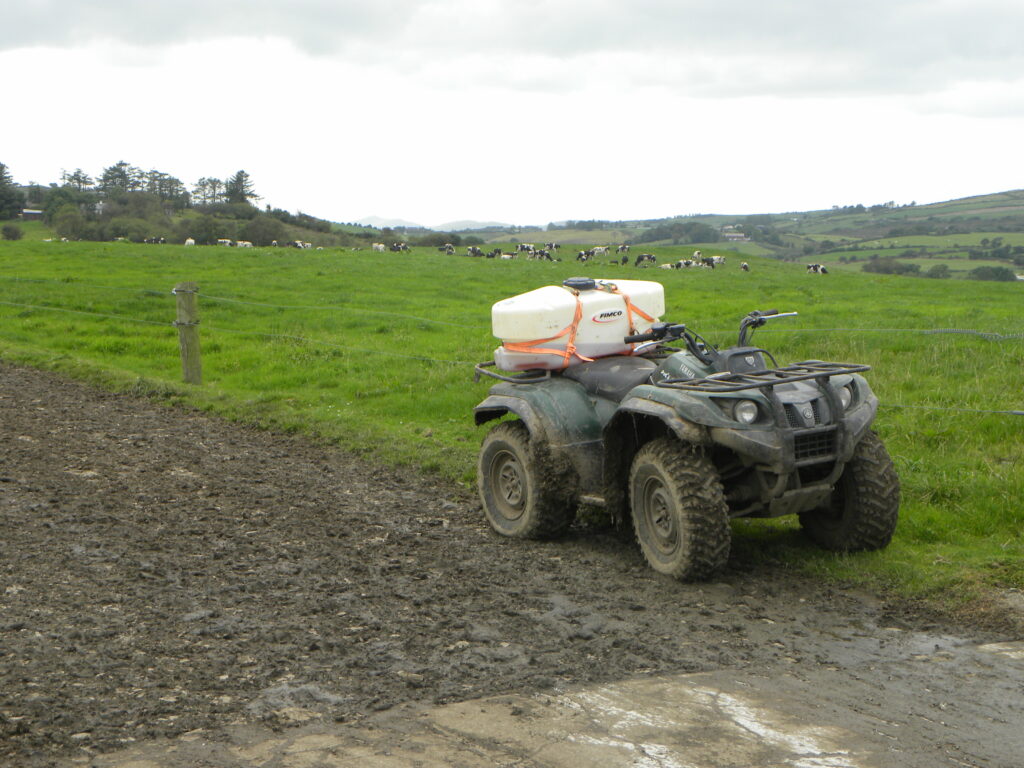 Twelve months on from his win, John (28) from just outside Bantry in Co. Cork continues to farm in a milk production partnership with his parents. The Buckley’s milk approximately 196 cows supplying milk all year round, calving 60% in the spring and 40% in the winter.

The farm is quite fragmented and consists of a 35/ha grazing block and a number of out farms, one of which is some 30 miles away. John noted: “It is a challenge, it’s not as if we can take all the silage in a certain place, but look it’s what we have to do.”

The Buckley’s farm is of the heavy variety in terms of soil type. This has presented huge challenges to the family’s over the years. But they have certainly met them head on implementing extensive drainage and reseeding programmes over a number of decades.

“We get our fair share of water in this part of the world, there certainly are no issues with soil moisture deficits.”

The Buckely’s focus has been on reclaiming their wet land and reseeding it. The family have undertaken an extensive drainage programme which has incorporated both deep and shallow shores in fields. John said: “We decided to spend the money on reclaiming the bad places and getting those fields to grow more grass rather than reseeding the better fields which needs to be done aswell.”

John outlined: “The goal would be to get a second farm rented and possibly set up a second unit. This would allow us take some of the pressure of the home farm and reduce the stocking rate a bit, which I feel is too high as it is.” 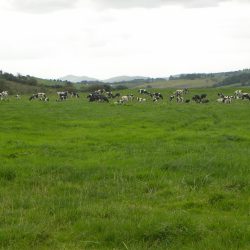 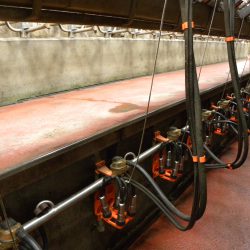 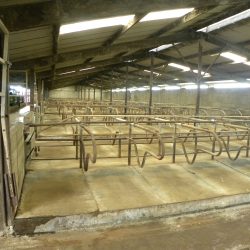 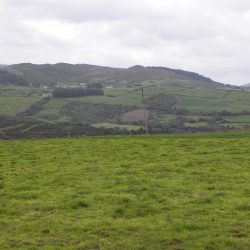 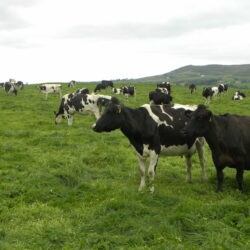 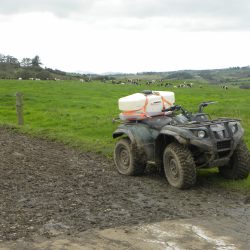 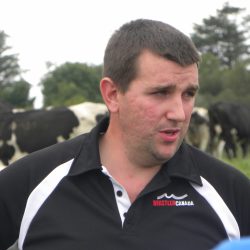