Less than 25% of farms in the west are viable

Here are some of the stand out facts from her presentation.

If it were not for off-farm income – two thirds of farms would be vulnerable. 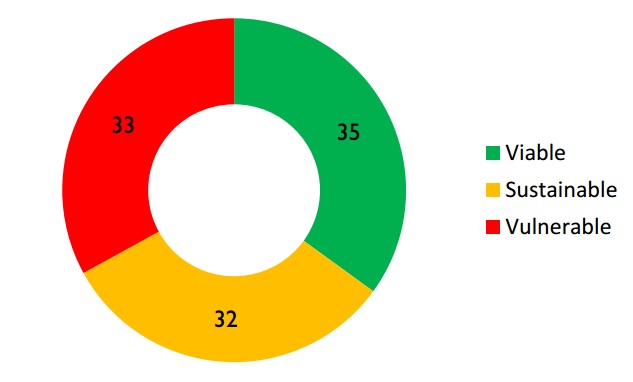 Large differences exist across the regions, which is driven by farm and non-farm factors. 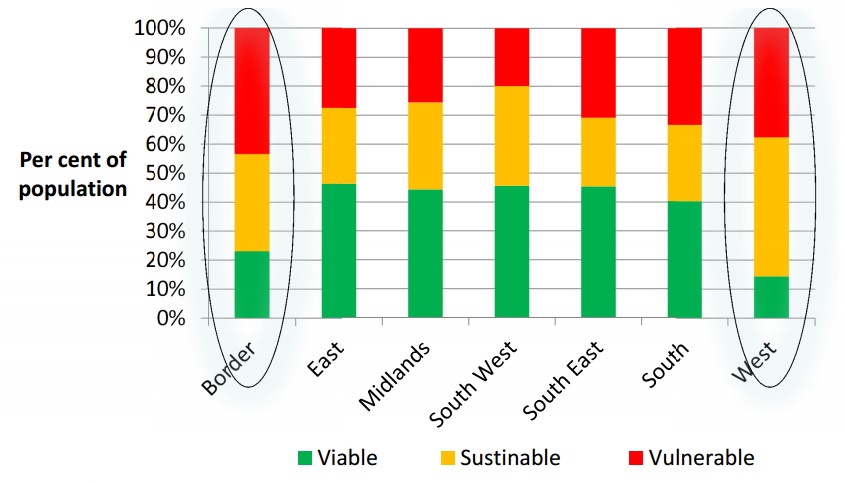 The highest proportion of viable farms in the East, South West, South East South, Midlands and South. At least 40% of farms in these regions are viable.

Highest variability within regions occurs in West and Border regions. Less than 25% of farms viable in these regions. 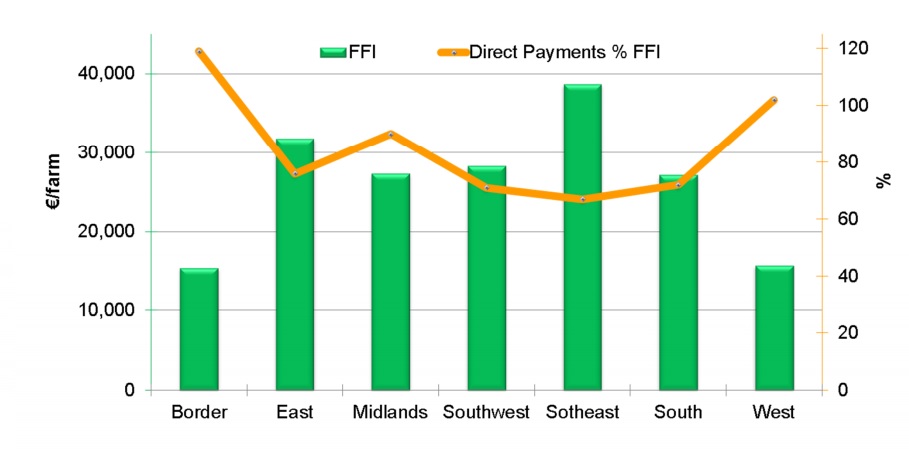 Dairying is, by far, the most viable enterprise. 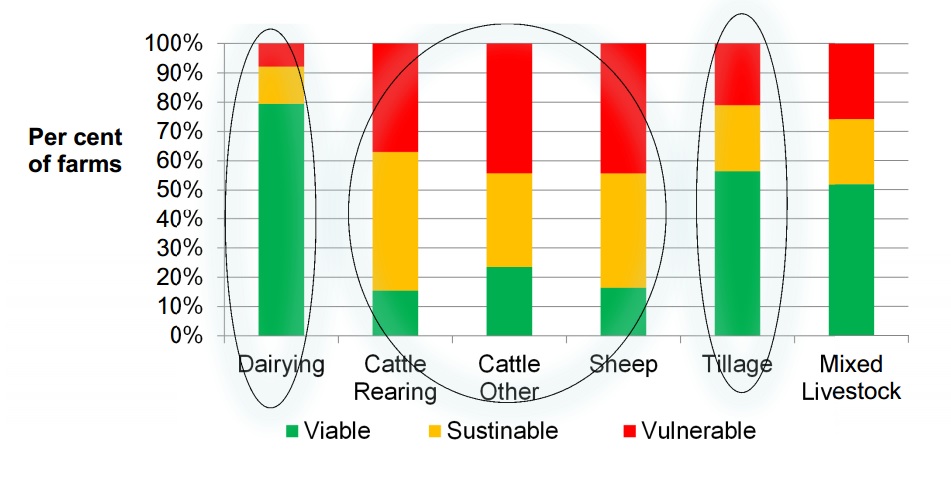