Addressing the IFA Executive Council in Dublin today, The Taoiseach Enda Kenny said he always valued the opportunity to engage with IFA members and acknowledge the role the IFA has played in over 60 years in rural Ireland.

The Taoiseach also said that the agri sector had played an important part in pulling the country back from the brink of economic doom.

“We need to keep the momentum of the economy moving ahead, so Government is setting out a long-term economic plan for the future.” 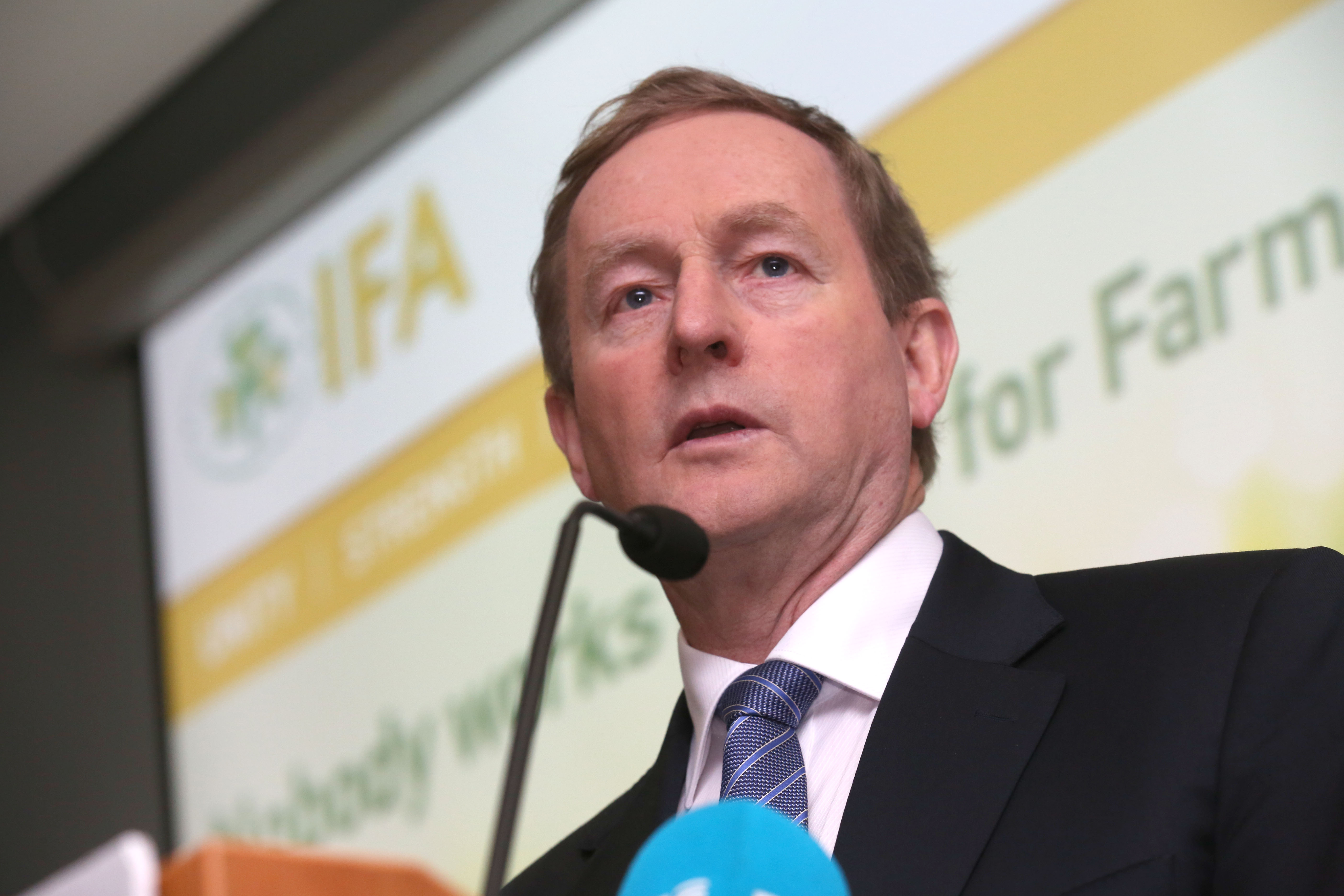 He said Fine Gael, notably the Minister for Finance Michael Noonan, had identified taxation in the agri sector as being a real issue and has dealt with it in various budgets based on dealings with the IFA.

The Taoiseach also firmly backed Minister Coveney in his efforts over the past year. He has been working exceptionally hard to help the dairy industry, Kenny said, and said the €500m package from EU will have a positive impact in Irish agriculture, especially where cyclical challenges are felt most.

According to the Taoiseach, the dairy sector is well placed to meet higher global demand while, he said, beef farmers continue to face challenges despite 2015 being relatively positive year for beef prices in Ireland.

In concluding, The Taoiseach highlighted farm safety. Last year, he said 18 people died on Irish farms and while he said it was a 40% reduction in the number of farm deaths, one death is too tragic and he stressed that it is an issue that has to be kept to the forefront of people’s minds.

In advance of The Taoiseach’s address Jer Bergin IFA National Chairman said the viability of family farms has been threatened by a combination of reduced national funding for farm schemes, lower CAP supports and greater exposure to volatile world markets.

“Farmers need to see tangible measures that address these threats. 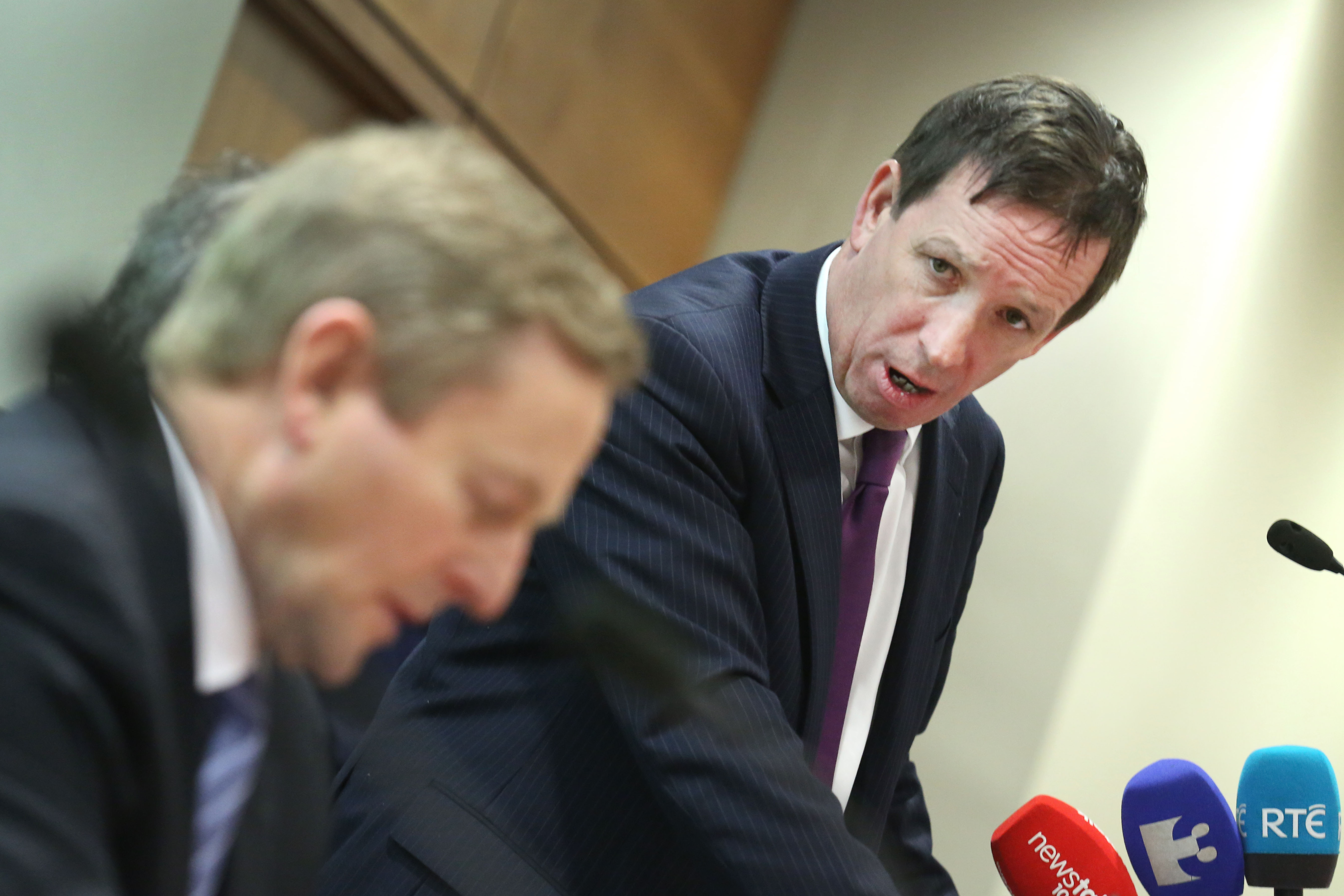 Jer Bergin said IFA will work to ensure that politicians and political parties establish policies that promise a real and positive impact on agriculture and rural Ireland.

“We expect firm commitments from all parties that they will undertake actions to support agriculture, put the sustainable and profitable growth of family farming to the fore and prioritise the rejuvenation of rural Ireland as an essential element of economic recovery.

“Crucially, when a new Government is in place, they must make good on their election promises on agriculture as an utmost priority – IFA will be holding them to account on their commitments in any Programme for Government throughout 2016 and beyond,” he said.