‘Rearing For Rickie’, a fundraising project organised by Kanturk Co-operative Mart, Co. Cork in conjunction with The Rickie Healy Appeal, will hold its main event – an auction of over 50 weanlings – at the mart on Friday, March 23 at 7:00pm.

Rickie Healy of Crossfield, Ballyclough, Mallow, suffered serious spinal injuries in a swimming accident while on holidays in Spain with friends in July 2017. From a dairy farm background, he is currently a patient at the National Rehabilitation Hospital in Dun Laoghaire.

“Rickie’s long-term prognosis is as of yet uncertain, but he will have significant ongoing medical needs and expenses,” said Caroline O’Connell, one of the event organisers.

“The fund has been set up by a cross section of Rickie’s friends and family to raise money to ensure he gets the best treatment available and enjoys the best quality of life going forward.” 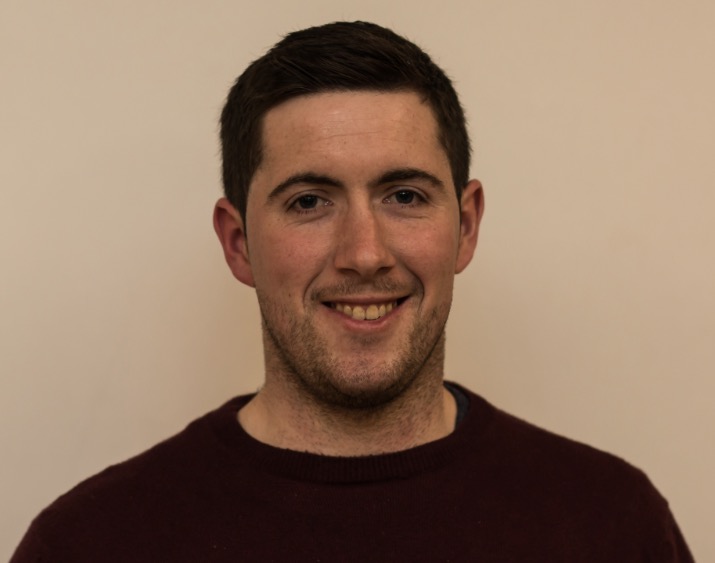 The response from local and national businesses and farmers has been enthusiastic, according to Caroline.

The idea behind the initiative was to approach a variety of businesses requesting them to sponsor the purchase of a weanling.

“It was called after the company’s name, introduced across social media, and reared by a local farmer who covers the costs involved until the auction on March 23.”

The progress of every weanling is monitored with regular updates. Several weanlings are also being donated by local farmers for the night, or sponsored by Rickie’s friends and family.

Breeds represented at the event will include: Limousin; Aberdeen Angus; Hereford and Charolais. Other items will also be auctioned and there will be a raffle. All proceeds raised will go to the appeal.

Kanturk Mart, which was established in 1959, has its weekly cattle sales on Tuesdays. Auctioneering duties are shared by: Tim O’Connell, Kanturk; William Troy, Cashel; and Noel Corcoran, Tipperary. The mart attracts sellers from within a 25-mile radius and buyers from as far away as the midlands and the west.

Under the management of Seamus O’Keeffe, the growth of the mart has been attributed to major investment in the last number of years. This involved the installation of several new pens; a new catwalk – which is said to have greatly enhanced the health and safety of the public and viewers; a new IT system; and the opening of a canteen run by Joan and Liam Buckley.

Kanturk Mart has worked in conjunction with Caroline O’ Connell, daughter of auctioneer Tim, from The Rickie Healy Appeal committee, to make this fundraising project a success.

The team has been able to handpick cattle of high quality for the best prices while it kept an eye on the sales ring over the last number of months, according to Caroline.

All are welcome to the event and there will be refreshments and entertainment. Further information is available from: Caroline O’Connell on: 086-1916117, email: [email protected] Details are also on ‘The Rickie Healy Appeal’ on Facebook, Twitter and Instagram.