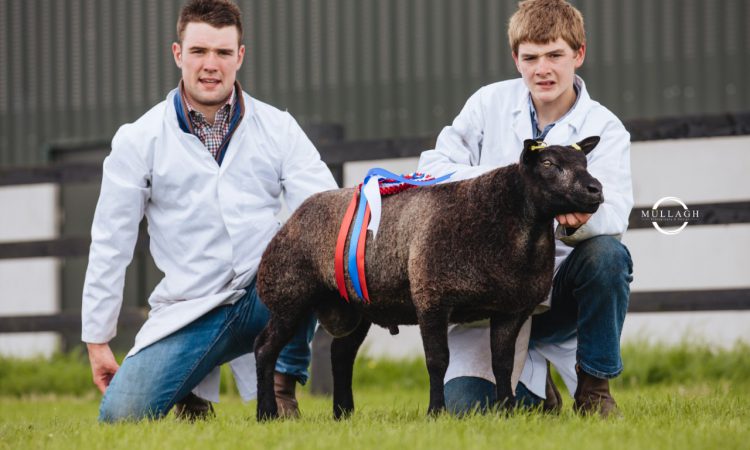 Philip Crowe reported a “very good trade” on the day, with ewe lambs in particular meeting a strong demand which was reflected in the prices paid for these types.

The top price on the day was €1,200 which was achieved by a ewe lamb bred by James Higgins, from Claremorris, Co. Mayo.

The ewe lamb was sired by Cleenagh Disneyland and is out of a ewe that was imported from Holland.

Advertisement
That top price was closely followed by another ewe lamb, bred by John Walsh, from Ballintra, Co. Donegal, that sold for €1,000.

Walsh also secured the third and fourth highest prices on the day with two ewe lambs that sold for €940 and €900 respectively.

Some other notable prices on the day were €810 for a ewe lamb bred by Robert Johnston and €760 for another ewe lamb that was bred by Westmeath-based farmers Francis and Jennifer Donohoe.

In terms of rams, the top price in this section was €750 and it was achieved by a ram lamb bred by Francis and Jennifer Donohoe.

Other notable prices for rams were €620 for a shearling ram bred by Robert Johnston and €580 for a ram lamb bred by John Walsh that was awarded overall champion. 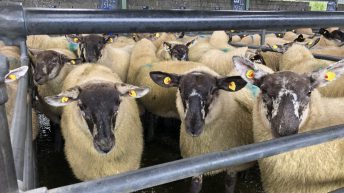