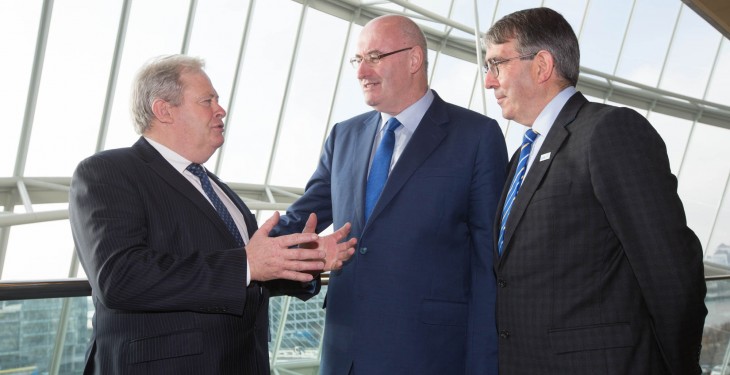 A carbon efficient Irish agri-food industry can play a leading role in meeting the twin global challenges of climate change and food security, according to ICOS President Martin Keane.

He was speaking at the 39th Annual ICOS National Conference in the Convention Centre Dublin.

Keane said that Ireland’s capacity to fully realise the ambitious targets for agri-food expansion established under Food Harvest 2020 and Food Wise 2025, may be constrained by our ability to deal with the challenge of climate change.

“The ending of milk quotas earlier this year has allowed Irish dairy farmers to take ownership of their own future for the first time in a generation.

“However, this is rapidly being framed by public policy in relation to climate change and agriculture at a national, EU and International level,” the ICOS President said.

Keane said that Ireland is required to reduce its non-Emission Trading Scheme emissions by 20% by 2020.

This target includes agriculture and unfortunately, as a country, we are likely to fall short in the achievement of this target.

“In addition to climate change, global food security is a pressing concern, with the global population likely to reach over 9.7 billion by 2050.

“The Irish agri-food industry can play a leading role in meeting these twin challenges, of climate change and food security, as we currently supply the most carbon efficient food in the world to over 35m consumers globally.

“As we enter into the final weeks of negotiations before the start of the UN meeting on Climate Change in Paris, the challenge is blunt; we need to produce enough food to feed a growing global population in a manner that doesn’t damage the environment.

“This is the essence of sustainable intensification, a key component of the Food Wise 2025 Strategy,” he said.

The ICOS President said that the European Council conclusions of October 2014 need to be fully reflected into future EU policy on climate change post-2020.

“All of these factors must be a part of EU climate change policy. Regardless of the outcome at Paris, the EU will proceed with reduction targets after 2020 on a unilateral basis.

“Therefore, a comprehensive, global agreement is necessary to ensure our competitors internationally adhere to similar climate change obligations,” he said. 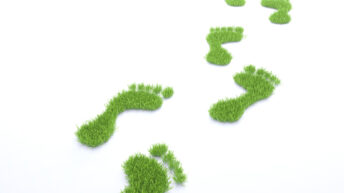 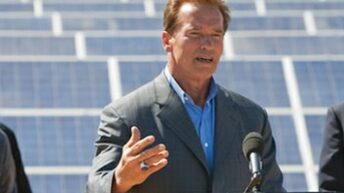