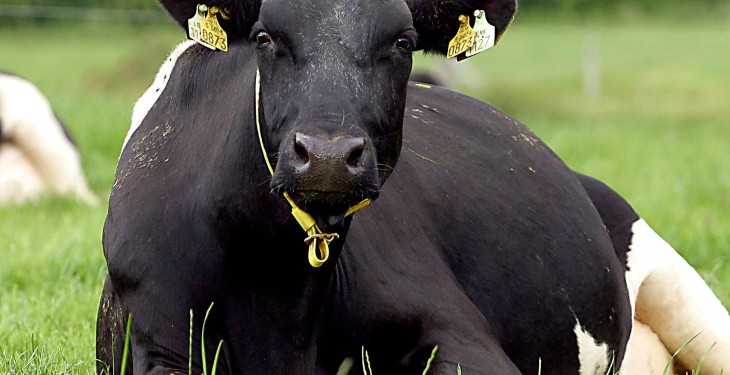 The European Parliament is expected to back Commission proposals to scrap a voluntary beef labelling scheme, where the red tape is deemed to outweigh the benefits. The draft legislation, to be voted Tuesday, will also update rules to take account of emerging technology in electronic identification of cattle, but does not support making such tagging compulsory at EU level for the time being.

Liam Aylward MEP for Ireland East and member of the European Parliament Committee on Agriculture and Rural Development welcomes a practical approach to the introduction of electronic tagging of cattle, which was approved by the European Parliament in Brussels this evening. The success of the campaign to keep electronic identification optional for Member States for the first five years is welcome and gives Irish beef and dairy farmers time to prepare.

Speaking after voting in the European Parliament in Brussels, the Ireland East MEP explained that “I previously highlighted at a European level Irish farmers’ negative experience regarding the impact of the electronic tagging on the health and welfare of sheep. It is reported that the incidence of welfare problems and infection caused by electronic identification tags can be anything up to 50%, with serious animal welfare implications that are contrary to all good farming practice.”

The Kilkenny native continued: “Hopefully lessons have been learned from mistakes in the implementation of the rules on electronic tagging of sheep and Member States will take the flexibility given under the new rules on bovine electronic tagging to work with farmers to effectively utilise the 5 year transition period to ensure that Irish farmers and animal welfare are not negatively impacted.”

Here’s an informative video on the issue: