Gluten-free food…fad or fact? Ear to the Ground reports 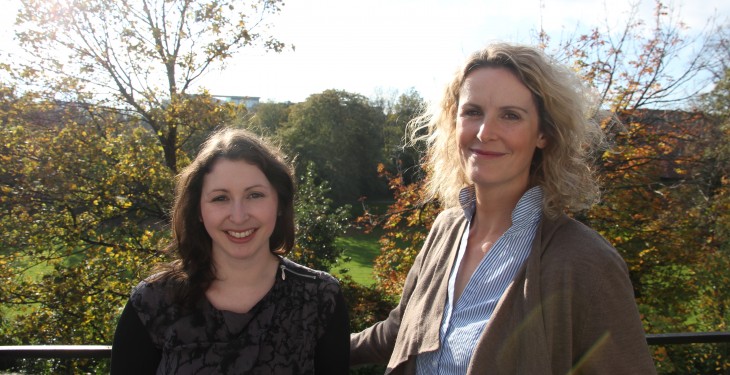 This week’s episode of Ear to the Ground will be looking at gluten free food; is it fact or fad?

The wheat protein gluten can be toxic and one in 100,000 Irish people have Coeliac Disease.

Now, however, many Irish people are choosing gluten free food as a dietary and lifestyle choice.

The programme looks at the gluten free ‘lifestyle’.

Agronomist Mariea O’ Toole of Glanbia discusses the Irish farmers who are growing gluten free oats in order to cash in on the growing market.

The games took place in Limerick where Joe represented Munster. Ear to the Ground pays a visit to Joe’s family farm and also visits his school; Scoil Aonghusa in Cashel.

The school is highly committed to the Special Olympics and it is dedicated to focusing on students abilities. The programme follows Joe and his fellow athletes to the National Games in Limerick.