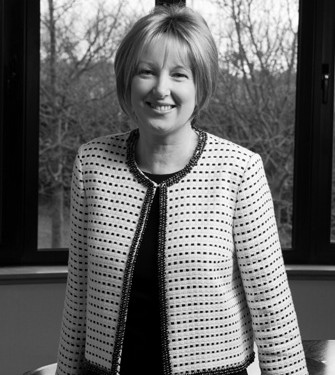 Glanbia, the global performance nutrition and ingredients group, has reported increased revenues and earnings for 2013. Its reported earnings for the year were up 5.6pc to €226.7m while revenues hit €3.3bn, an eight per cent increase.

Glanbia said its results were boosted by the strong performance of its global performance nutrition business as more than 20 per cent branded revenue growth drove a 100 basis point margin expansion and an earnings before interest, taxes and amortisation (EBITA) increase of 27.9 per cent on a constant currency basis.

It noted its global ingredients delivered a good performance. On a constant currency basis, revenues increased 11.5 per cent and EBITA increased 8.1 per cent while margins were down by 30 basis points, it said.

Meanwhile, it reported Dairy Ireland’s results declined significantly due to the performance of consumer products while joint ventures and associates delivered a positive performance overall, for example its €112m organic investment programme in 2013 and its bolt-on acquisition of a leading Scandinavian sports nutrition business in January 2014.

Glanbia said it was recommending a final dividend of 5.97 cents per share.  Total dividend for the year was up 10pc per share or 10pc on 2012.

Commenting on the results this morning Siobhán Talbot, group managing director, said: “Glanbia had another year of double-digit earnings growth in 2013 as the Group delivered a 12 per cent increase in adjusted earnings per share. Our two global growth platforms performed well, particularly Global Performance Nutrition where strong momentum in branded revenue growth and international expansion delivered a 28 per cent increase in profitability, on a constant currency basis.”

Looking to the year ahead, Talbot said it expects 2014 to be another positive year for the group.

“We will benefit from our ongoing organic investment programme, good prospects for Global Ingredients and Global Performance Nutrition and an expected improvement in Dairy Ireland. We are guiding eight per cent to 10 per cent growth in adjusted earnings per share for the full year 2014, on a constant currency basis. Our ambition is to continue to deliver a similar annual organic growth rate through to 2018, while seeking to sustain a return on capital employed in excess of 12 per cent.”