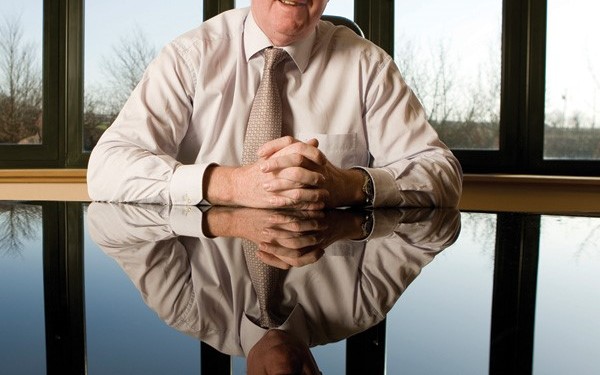 Glanbia has announced that total group revenue grew by 14 per cent in the 9 months to October compared to the same period last year.

However, in the statement released today, Glanbia also noted that the outlook for Dairy Ireland looks challenging due to under-performance in the consumer products business.

The Group’s  14 per cent growth is attributed to approximately 9 per cent volume growth and 5 per cent price growth.

Commenting on the results today, John Maloney managing director, said: “Glanbia performed well in the first nine months of 2013. Trading is in line with expectations and we expect this trend to continue for the remainder of the year. Momentum continues in our two core global businesses, particularly in Global Performance Nutrition where revenue growth continues to outperform market growth rates.

“Across the Group we have a range of strategic capital investments, cost initiatives and rationalisation programmes underway, which are helping to enhance our future growth and expansion prospects. We expect to deliver 2013 adjusted earnings per share growth of circa 10 per cent, on a constant currency basis, which is at the upper end of previous guidance.”

Global Nutrition remains strong for the group. Revenues increased 19 per cent, mainly due to volume growth as pricing was largely unchanged in the period. Another section, Global Ingredients, also saw revenues rise 14 per cent. This is attributable to underlying organic volume growth of 7 per cent, higher pricing and an enhanced product mix of 3% and the impact of acquisitions of 4 per cent.

Dairy Ireland had a less positive year. The outlook for the full year is challenging, primarily as a result of underperformance within the Consumer Products business. Dairy Ireland revenue for the first nine months of the year grew approximately 9 per cent. This comprised of 7 per cent volume growth and 4 per cent price growth.

Consumer Products’ mixed nine months can be attributed to milk input costs which rose to historically high levels and the Irish retail environment which continues to be problematic.  Consumer Products section recently announced a further phase of rationalization. It is hoped that its outcome will improve its competitiveness in the domestic market.