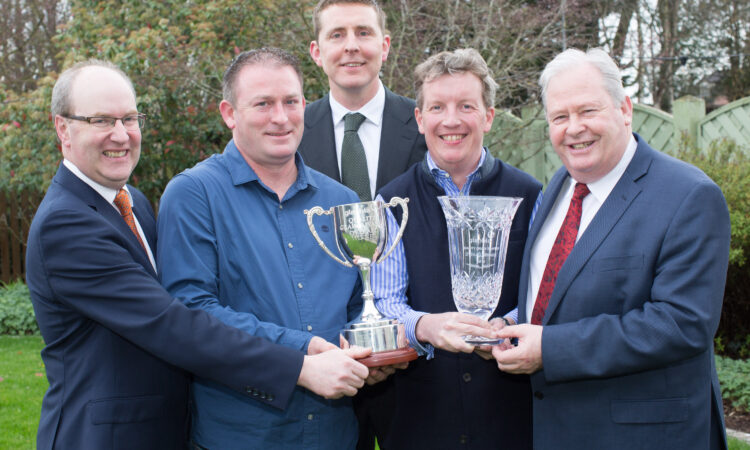 The Glanbia Ireland Grain Supplier of the Year award for 2018 has been revealed as Richard Thomson-Moore, a grain grower from Barne Estate in Clonmel, Co. Tipperary.

The Tipperary farmer was one of 10 category winners recognised for the excellence of their crops at the event held in Kilkenny today (Thursday, February 28).

Richard Thomson-Moore farms approximately 650ac of combinable crops on Barne Estate which is located about 3km from Clonmel, Co. Tipperary.

The main crops grown on the farm are winter wheat, winter barley and spring barley, with all crops planted using a plough-based system.

Production of quality grain is of paramount importance to Richard Thomson-Moore as all of the wheat is dried and stored on farm. Most of the winter barley is grown on contract for Glanbia’s winter barley contract.

Soil quality and the optimum seedbed are key areas of focus on the farm.

The barley for which Richard Thomson-Moore received the award averaged 13.9% moisture, 11.5% protein and had a specific weight of almost 72kph across over 300t.

On the Barne Estate, Colm O’Flaherty carries out the majority of the day-to-day work on the farm and is heavily involved with all agronomy decisions throughout each season.

10 category winners were announced at the awards today.

Glanbia chairman Martin Keane congratulated all the award winners on the high standards achieved despite the weather challenges of the season.

“The award winning growers are great examples of the traceability and high standards that are essential for the success of the Irish grain industry. These growers set the bar for all other farmers to achieve,” he said.

“The Glanbia grain strategy for a number of years has been to move as much grain as possible out of commodity markets and into premium niche categories.

Last harvest, over 40% of our total grain intake attracted a market premium above the base price.

“These premiums deliver significant benefits to our growers and we understand that Glanbia has a higher proportion of its grain in premium contracts than any other grain purchaser in the country.” 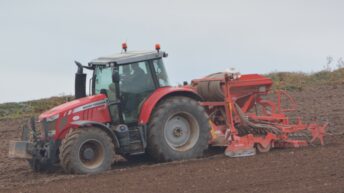