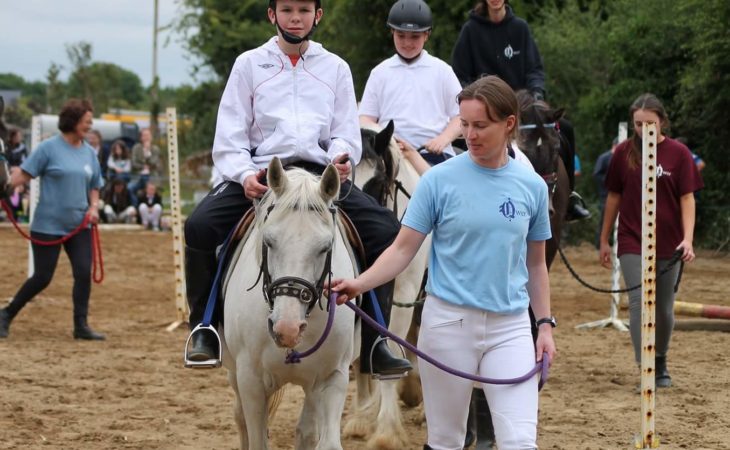 A love of working horses growing up, and his daughters’ interest in horse riding, prompted returned emigrant Sean O’Connell to develop an equestrian centre on his farm in Roscahill between Moycullen and Oughterard.

Sean, who also has a suckler herd, developed the centre more than 12 years ago after relocating with his family from Bristol where he worked in civil engineering.

The centre has now been upgraded into a regional indoor equestrian centre for Galway west. It operates as a multipurpose venue, and Sean also facilitates social farming.

“I came from a background of working horses; my father always kept a mare and foal for farm work – so I had that link and a love of horses,” he said. That interest developed into breeding horses and establishing the equestrian facility.

When not used for dressage and other equestrian activities, the centre is used for football training by the Killannin football team, yoga and meetings.

Sean’s wife, Teresa, and daughters Aoife and Orla, all help out and a manager has also been appointed. Son, Daniel, who is living in Perth, assists in the running of the venture too.

Financing the centre has been tough, Sean said. “The only grant we would have been entitled to would have come from LEADER, but we didn’t apply for it because of the amount of red tape involved. 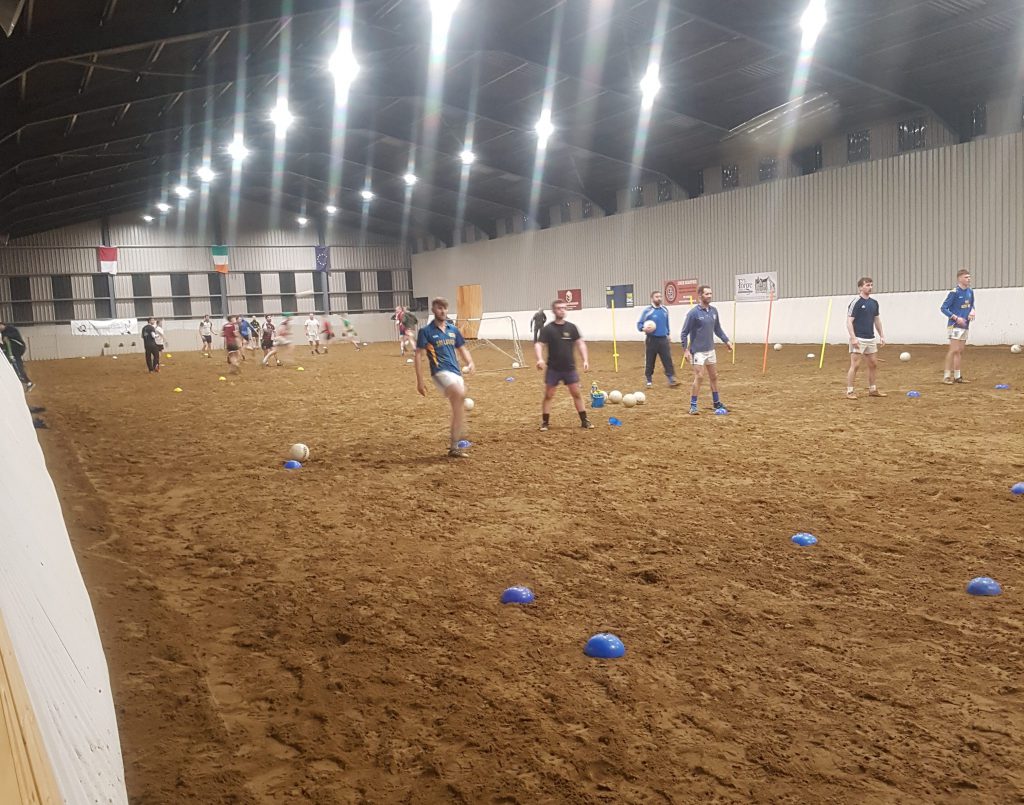 “We got private investment and project managed the build; I did a lot of the work myself.”

Advertisement
Being involved in the Special Olympics, Sean was receptive to the idea of acting as a social farming host – which involves placing: people with intellectual disabilities or mental health issues; the long-term unemployed; probation service users; and anyone socially excluded – on farms.

Margaret Leahy, social farming development officer with South West Mayo Development Company, works with the various service providers who suggest people who would benefit from involvement in the programme.

The initiative is supported by the Department of Agriculture, Food and the Marine under the Commission for the Economic Development of Rural Areas (CEDRA) fund. The participating services provide funding to match the department finance.

Sean got involved in his local initiative which is driven by South West Mayo Development Company. The first group of participants – including one wheelchair user – have just completed their placement.

“It went very well. We did a variety of jobs including painting and putting in bedding and the participants were very much into the horses – some of them really excelled,” he said.

To see the happiness in their eyes and feel their total elation really caught me. The horses were so gentle and kind with them – they were on their best behaviour. It was really nice to see and really left its mark on me.

The 10 weeks went all too quickly, said Sean, who hopes to take in other social farming groups in the future. “It was a very rewarding experience. It was nearly a day of reflection. You go at the pace the participants are comfortable with and you’re no further behind.” 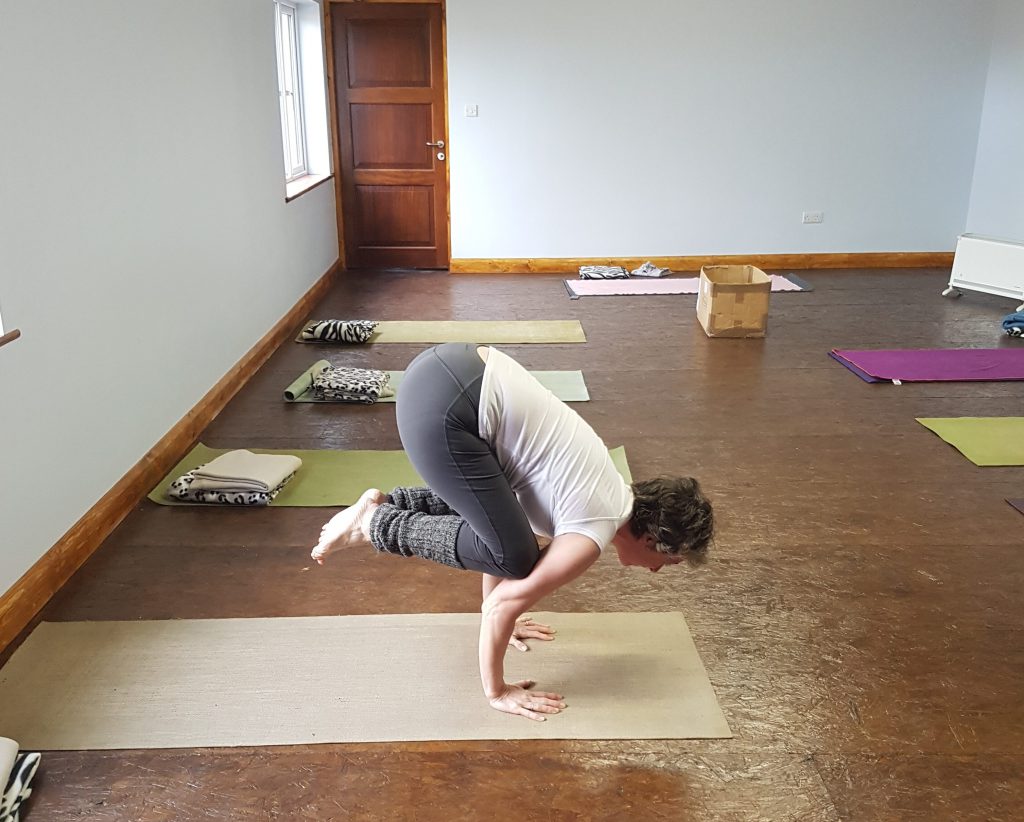 Meanwhile, he plans to build a sensory room at the centre for Special Olympics and riding for the disabled groups.

A Special Olympics fundraiser is held at the centre on the first Sunday of August every year. The emphasis is on providing an inclusive facility for the people of west Galway, he said.

“I have come come full circle. This is the family land – I was born and raised here.” 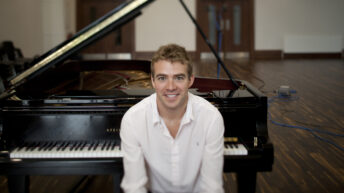