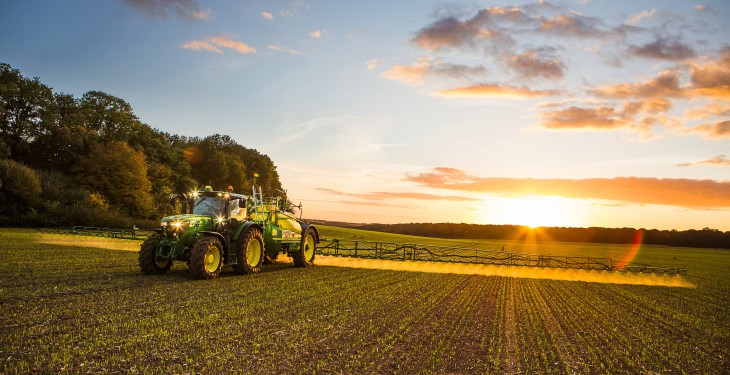 Pesticide spraying by farmers during daylight hours is to be banned in France to protect bees.

The plans were unveiled by agriculture minister Stéphane Le Foll.

Current regulations mean spraying is already technically banned in the early morning in France, but many farmers have waivers, protecting them from sanction if they ignore the regulations. The new law will prevent spraying during daylight hours and there will be no exceptions.

Mr Le Foll’s announcement is an attempt to reverse the huge fall off in honey production in France.

Mr Le Foll said that an inter-ministerial ban is being drafted and should be published in the Official Journal within the next three or four months.

He said: “Light is what makes the bees come out and all that is spraying in the morning has important consequences.”

He said traces of pesticide left on plants and on early morning dew may disturb the bees during flowering periods of spring and summer.

“Everyone must be aware that it takes effort,” he said, adding the new ban will protect “agricultural production and at the same time to protect pollination and honey production.”