Forestry owners affected by 2014 storms may be compensated 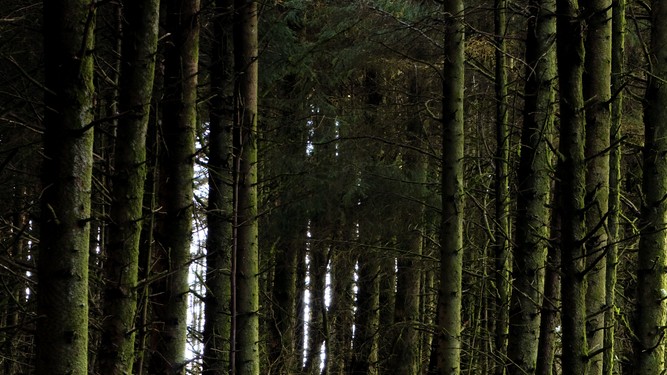 Forestry owners whose forestry was affected by the winter storms of 2013/2014 could be in line for compensation.

The Minister for Agriculture, Simon Coveney has confirmed that a decision on support for reinstating privately owned forests affected by the winter storms of 2013/2014 is expected shortly.

While estimates indicate that less than 1% of the national forest area (approximately 8,000 hectares) has been blown down, the damage has been extensive at a local level, especially in the south and parts of the midlands where substantial quantities of timber have been blown down.

Responding to questioning from Kerry TD Brendan Griffin the Minister for Agriculture Simon Coveney said he was aware of the difficulties that have been created for many forest owners as a result of the storms of 2014.

He said the frequency and ferocity of these storm events, compounded by waterlogged soils on many forest sites, led to extensive damage on both private and State owned forest lands.

The Minister said financial support for reinstating privately owned forests affected by the winter storms of 2013/2014 is currently being considered by the Department.

“A final decision on this matter can be expected shortly,” he said.

Instead, it is intended that the current period for applications for financial approval will remain open through the remainder of 2015 and into 2016.

Farmers can now apply for the: