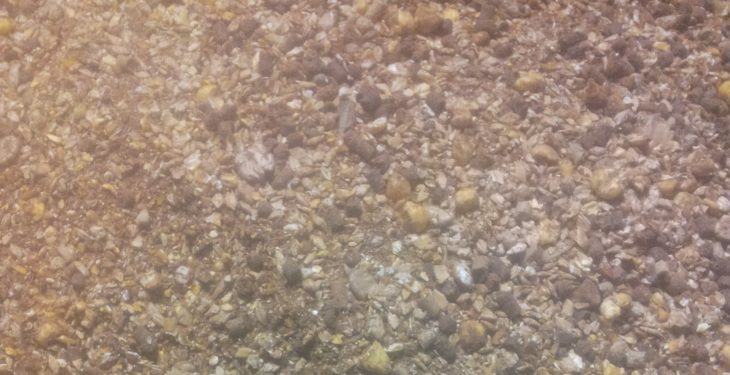 Feed prices are continuing to fall, according to statistics released by the Central Statistics Office (CSO) today.

The statistics show that feed prices were 1.6 per cent lower in November than in October. Of note were straight feed stuffs which were 2.8 per cent lower over the period.

Compared to the same month last year feed prices were down 7 per cent in November with straight feeds down a significant 12.7 per cent.

Speaking at the Teagasc Outlook 2014 conference recently Dr Fiona Thorne of Teagasc said: “The overall outlook for production costs in 2014 is positive with costs declining.”

In terms of price Dr Thorne noted the impact of global markets on price. “Production was up across the board for all cereals last year. This volume change had a downward impact on price. Due to this there was about a 25 per cent decline in farm gate cereal prices in 2013 relative to 2012.”

Teagasc is estimating that a price decline of in the region of 10 per cent on foot of the cereal price decline at the end of 2013.

Dr Thorne also noted, assuming weather conditions return to normal, feed usage should decline up to 20 per cent over the next year.

“Significant price reductions in 2014 are estimated. This is on foot of reduced energy and commodity prices at the moment which are creating less pressure in fertiliser markets. There is also more competition in the market,” she added.

For the sector overall the agricultural input price index decreased by 0.7 per cent in November 2013 compared with October 2013.

Output was also down in November decreasing 0.5 per cent over the same period.