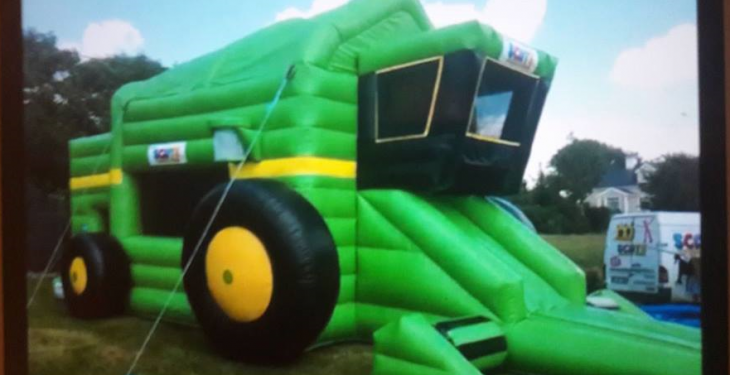 The Association of Farm and Forestry Contractors in Ireland (FCI) will hold a Monster Charity BBQ on this bank holiday Sunday, April 30, at the yard of FCI Executive Council Member James Geoghegan.

Now in its sixth year, the FCI Annual Charity BBQ has previously raised over €60,000 for a range of rural charities, supported by agricultural contractors from around Ireland.

The 2017 barbecue is promised to “provide the best in local music acts, as well as a large charity auction for a range of items and vouchers”.

The largest music act will be the band Ruaile Buaile, who have recently gone viral with a ‘trad’ cover of ‘Maniac 2000’ and were on last week’s Ray D’arcy Show on RTE 1.

There will be five music acts in total, also including the popular band Wagon Wheel, with music beginning at 2pm and running until 8pm.

There will be three bouncy castles including a very appropriate “combine castle” to keep the children happy, while there will also be a range of machinery to keep adults amused as well.

A ‘pig on the spit’ will be cooked as well as 1,000 burgers, while a ‘full bar’ will also be provided. The event will not be weather-dependent, as a large barn has been prepared especially for the event.

High attendance figures are anticipated at this Annual Charity BBQ, according to the FCI.

The funds raised at this year’s event will be donated to the St. Francis Hospice, Blanchardstown, in memory of Joan Fagan – James Geoghegan’s sister – as well as to Down Syndrome Ireland – the midlands branch in particular.

The auction will feature vouchers from several agricultural machinery companies around the country. Geoghegan, who owns Agriknives, a knife-sharpening company, has donated one of his own sharpener units for the auction. The sale will be conducted by guest auctioneer Noel Dunne.

Tickets for the event are priced at €10 for adults (children go free) and are available from the FCI office on: 087-7551111 or by email at: [email protected] 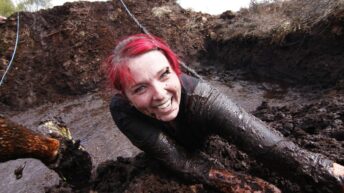