Thousands of farmers are protesting this afternoon outside the Department of Agriculture to stress their anger and frustration over cuts to beef prices and specification changes in recent months.

Speaking outside the department, Irish Farmers Association (IFA) president, Eddie Downey, said the Government’s Food Harvest 2020 plan is failing beef farmers, who face losses up to €175m this year if beef prices are not restored.

“The minister must reject the factory cuts and specification changes and act immediately to address labelling and live export issues that are curtailing competition and the movement of stock to our key markets, including Northern Ireland and the UK. The sector needs stability and confidence to be restored without any further delay.

He continued: “Compared to this time last year, steer and heifers are down €70 to €80 /head. Bull beef and cow prices are down €180 to €200/head.  If these beef prices are not restored, the losses to the Irish beef sector will be in the order of €175m per annum. This would totally derail the Food Harvest 2020 plan.”

The IFA is now calling on the department to get Teagasc, Bord Bia, the Irish Cattle Breeding Federation, the factories and the IFA representing farmers around the table and revisit the Food Harvest beef plans.

“For example, under-16 month bull beef production doesn’t work in a grass-based system and tight carcase weights will leave our quality Continental cross suckler cows uneconomical. At a minimum, farmers are entitled to have clear and stable market signals and a production system that is viable,” the IFA outlined in a statement this afternoon.

Meanwhile, commenting in advance of attending the Oireachtas Joint Committee on Agriculture to discuss beef sector issues, Meat Industry Ireland (MII) has said in an overall sense, the Irish beef sector is in a strong position.

“Irish beef exports have increased by 35 per cent since 2010, reaching a record level of €2.1bn last year. Irish beef farmers have benefited from a strong industry performance over that past few years. Irish cattle prices have increased by 40 per cent over the past four years, which cumulatively, has meant an additional €1.5bn pay-out to Irish beef producers,” according to Cormac Healy of MII.

“Despite current market challenges, due to reduced demand in the market, Irish prices still remain at the upper end of the EU price league,” he stressed.

“At the moment, beef consumption in the EU market is depressed due to a range of issues.”

Healy outlined the issues, according to MII. “Weaker consumer spending power; limited retail promotional activity in the beef category due to its higher price relative to pork and poultry; milder weather through January and February; a significantly weaker trade for manufacturing beef; increased volumes of pork on the market due to the ongoing Russian ban on all EU pigmeat exports.

“This weaker market demand at present has seen the UK cattle price falling continuously since last October through to today.  Since last October, UK prices are back by approx. 33p/kg (40c/kg).

He continued: “Beef processors are facing a difficult marketplace and are returning prices that are not sustained by current returns.  Significant volumes of current weekly production remain in stock due to lack of sales opportunities. These are market-driven issues and it is misleading of farm organisations or other commentators to suggest otherwise.”

Concluding, Healy stressed: “MII members have responded to both the Minister for Agriculture and farm leaders’ request to tackle a backlog in young bull processing. There has been a steady increase in the weekly processing of young bulls. Weekly throughput of young bulls has increased from 4,000 head/week to 6,500 head/week without compromising orderly marketing.” 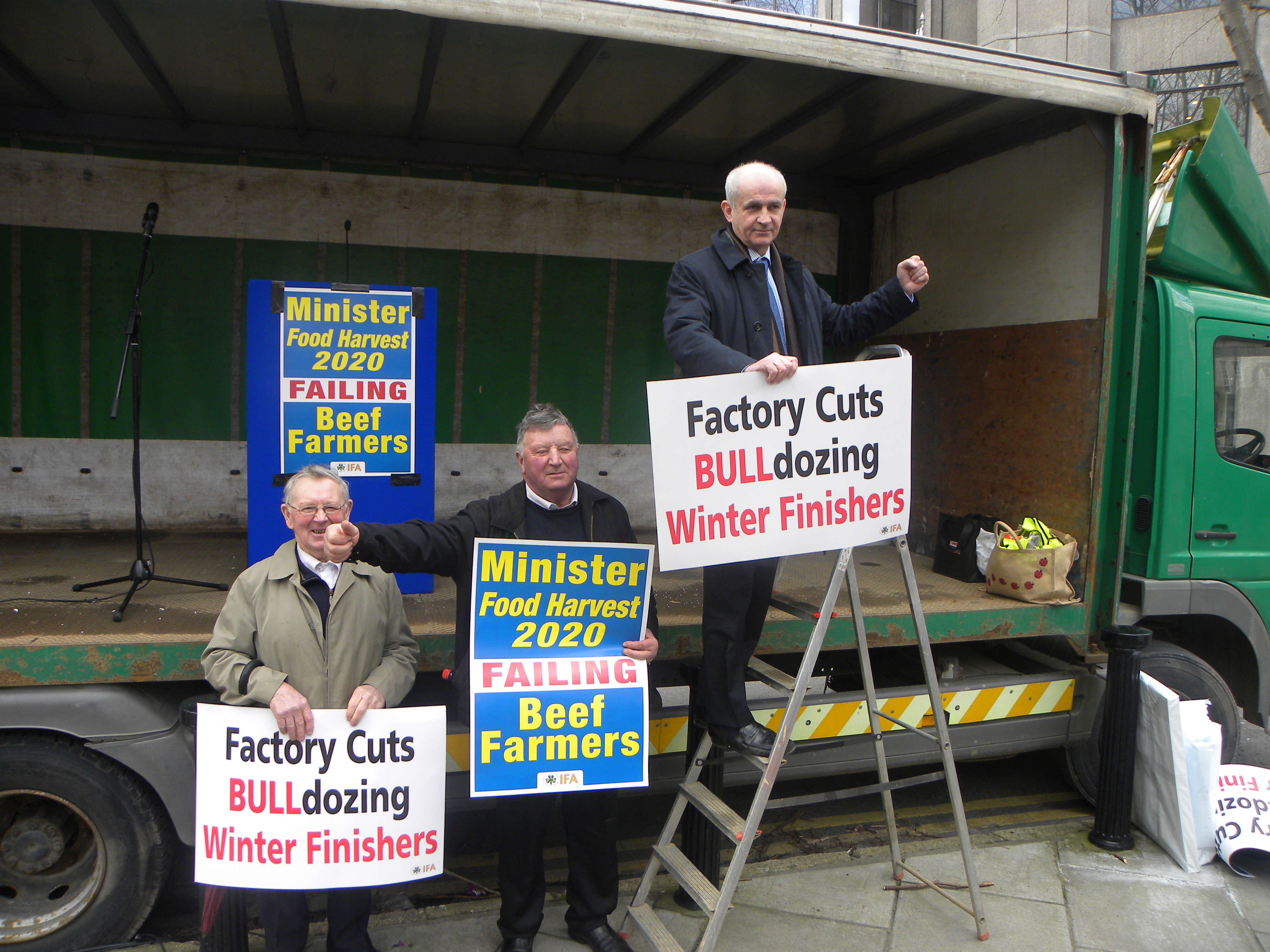 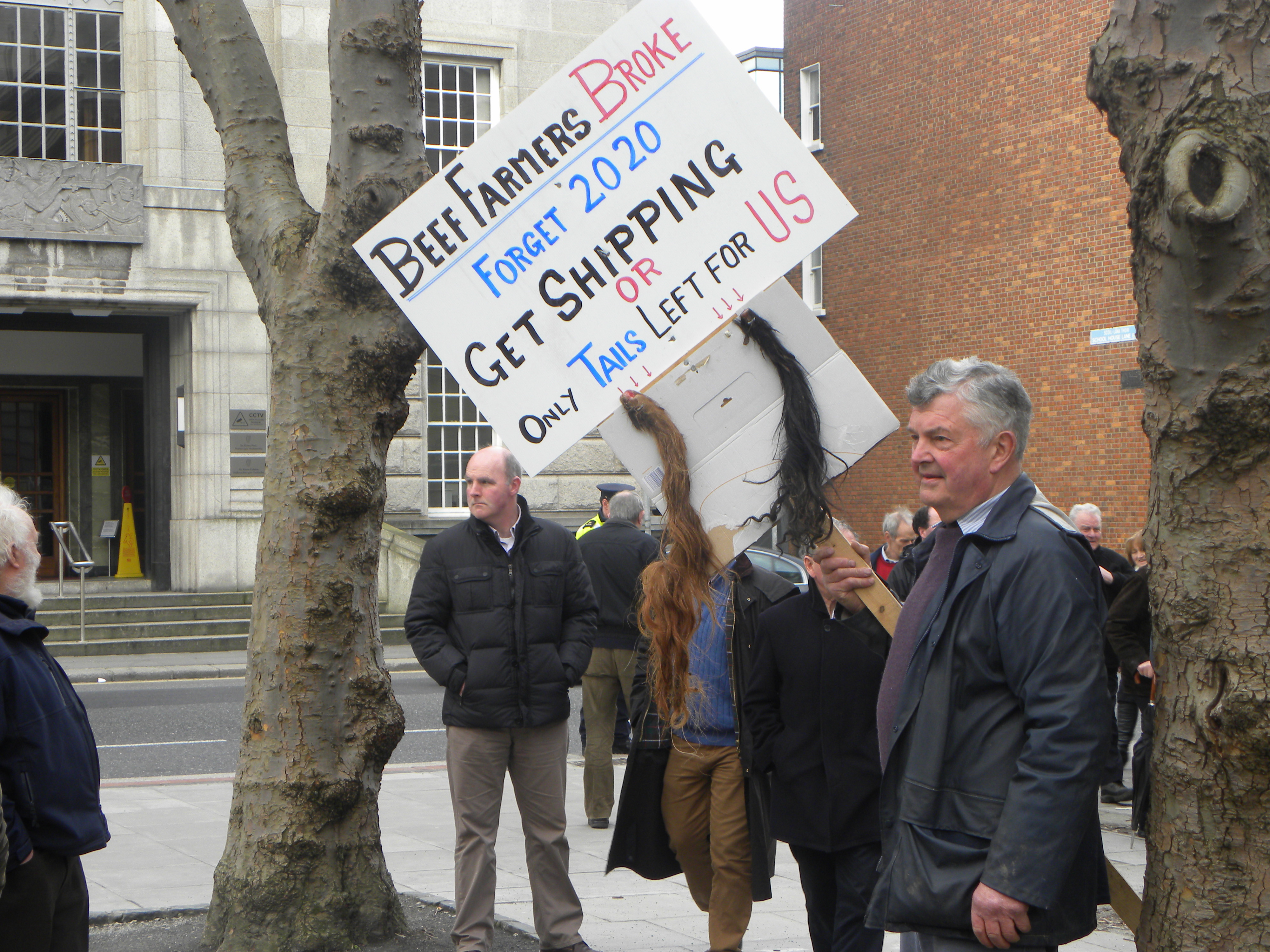 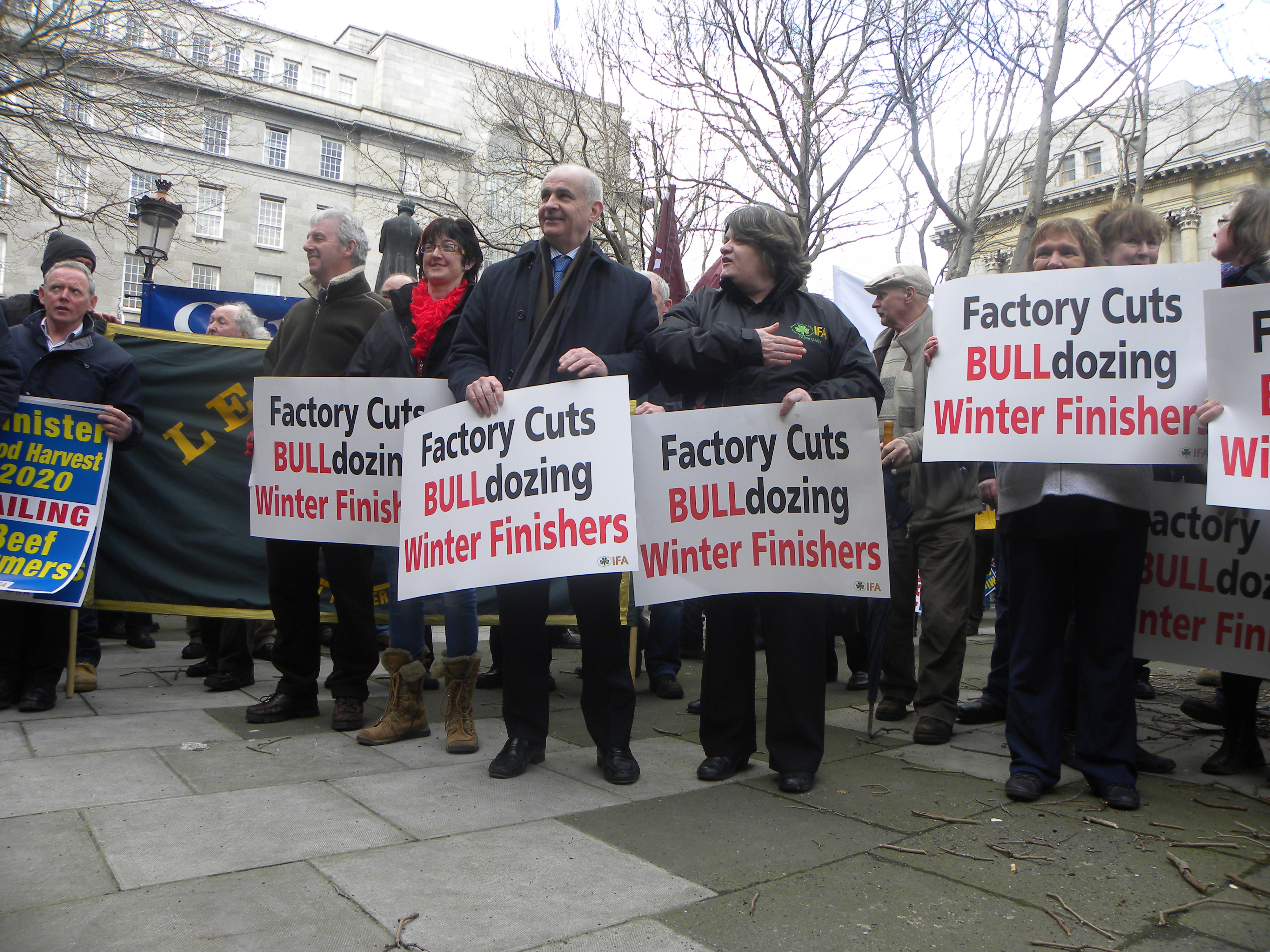 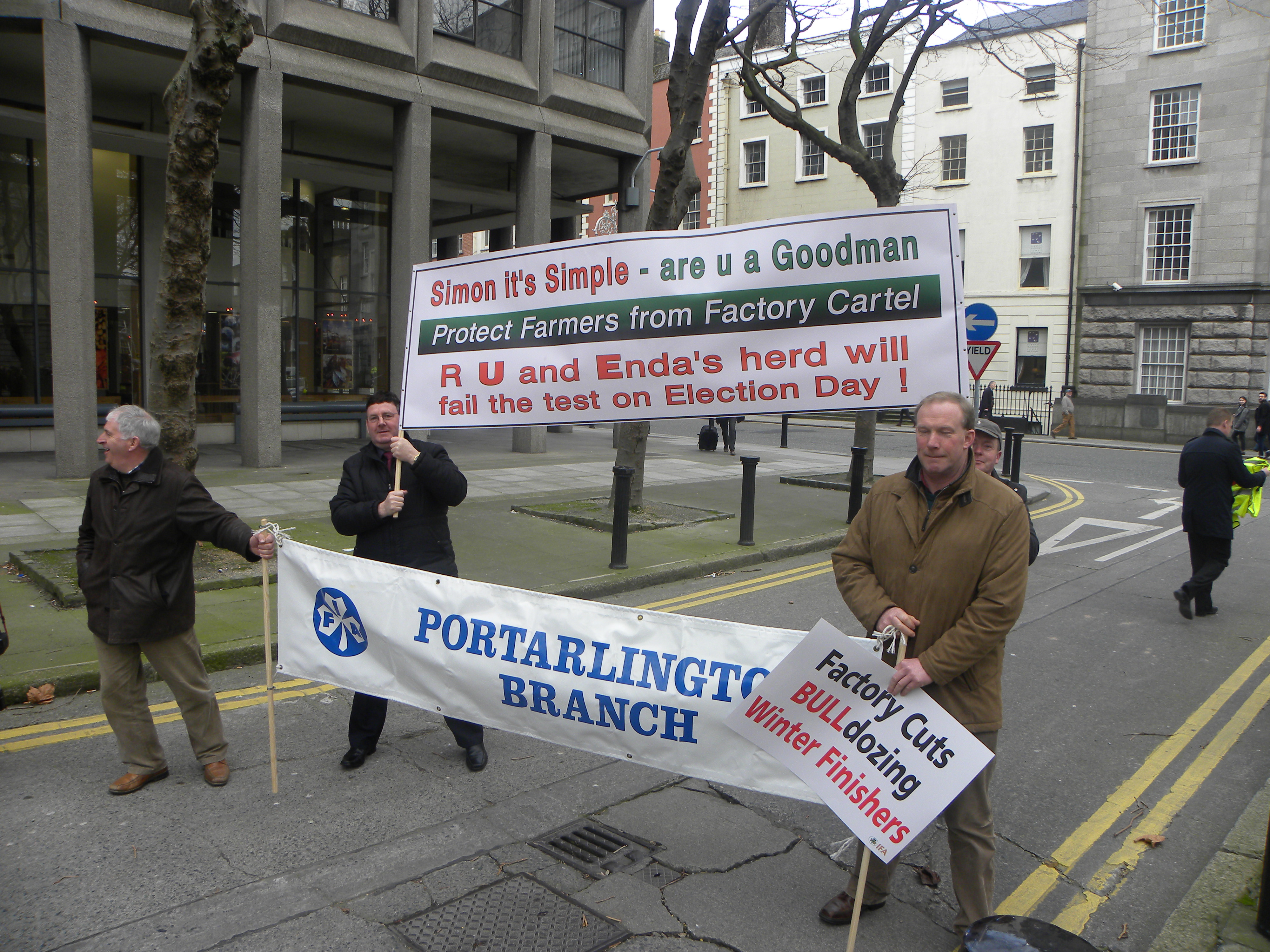