Farmers are among the happiest workers 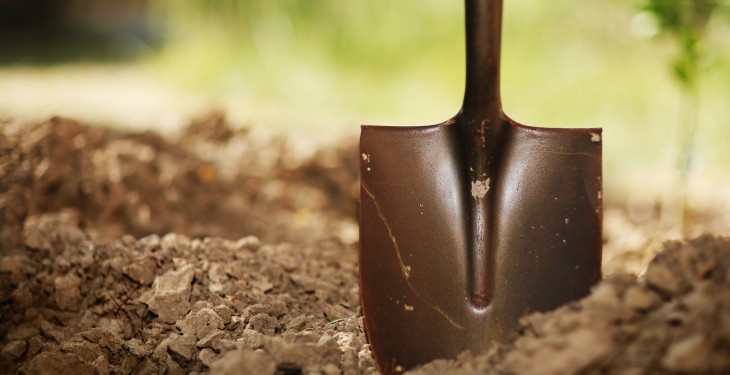 Agricultural managers and farmers are among those with the highest job satisfaction, according to a recent report.

The report found that agricultural managers ranked third from top in terms of happiness and job satisfaction, closely followed by farmers who were found to have the eighth highest life satisfaction in a pole of more than 270 professions.

The report, by the UK Cabinet Office, also noted that the outdoor life does seem to be associated with greater personal wellbeing, as farm workers ranked in the top 25 too.

Commenting on the report’s findings principal of the the Royal Agricultural University, Professor Chris Gaskell CBE, said: “There is a strong component of ‘vocation’ to many roles associated with the land, but increasingly people are realising that such jobs make a real contribution to society, and that carries a real sense of achievement. That sense, together with the increasing career opportunities, is quite a winning and satisfying combination”

The Cabinet Office commissioned the report to look at the relationship between different jobs and levels of life satisfaction. Publicans, it turns out, are in the unhappiest occupation of all. They are closely followed by brick layers and debt collectors.

The happiest workers, the research suggests, are vicars and priests.