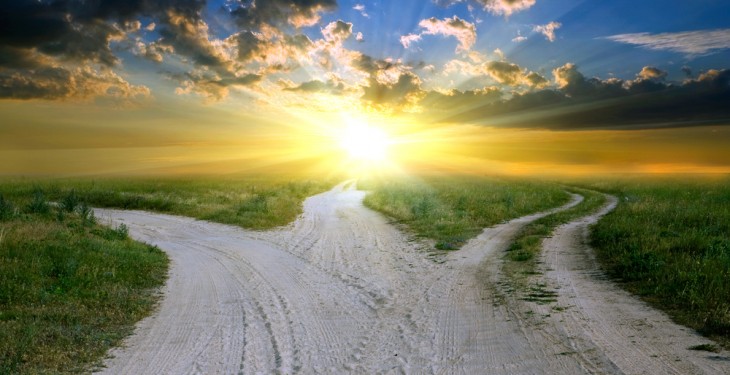 The average farm income is set to fall next year, according to Teagasc, which says that incomes fell by just over 2% this year.

Figures published at the Teagasc Outlook 2015 Conference in Dublin today show that the income decrease is partly due to the drop in Irish beef prices in 2014.

Prices for milk and cereals paid to Irish farmers also fell due to higher than anticipated global production. However, these price drops were offset by increased production of these commodities in Ireland, due to the good weather during most of 2014.

A reduction in production costs on livestock farms also helped to counter balance some price reductions, due mainly to a decrease in feed costs. Irish lamb prices improved in 2014 due to limited supplies, while pig prices fell due to the impact of the Russian embargo on food imports.

Looking forward to 2015, the report by Teagasc economists, outlines a mixed bag in terms of possible income developments across Ireland’s farming sectors during the course of next year.

A forecast sharp decline in milk prices in 2015 will see the average income earned in milk production in Ireland reduced substantially. The anticipated decline largely reflects the impact of developments on global dairy markets.

“Average Irish milk prices in 2015 are expected to fall to 27c/L, a reduction of over 10 cent per litre on the average for 2014’. This follows several years of very good incomes on dairy farms. This is likely to have a very significant impact on dairy farm incomes in 2015, with a reduction in excess of 50% possible on some farms,” said Teagasc economist Trevor Donnellan.

Globally 2014 has been an excellent year for grass based dairy producers, due to favourable weather conditions. Grain intensive dairy farming has also benefitted from lower feed prices this year.

Dr Thia Hennessy of Teagasc said that when high milk prices are factored in along with the lower cost base, this has created a very profitable environment for milk production.

“The result has been a strong increase in milk production globally”. The stronger than anticipated increase in production in 2014 has seen the emergence of a surplus in dairy products on the international market.

However, Teagasc economist Trevor Donnellan noted that these negative effects are expected to be temporary. Lower milk prices will lead to a slowdown in the expansion of milk production globally through 2015. The global dairy market is set to begin to recover in the latter half of the year.

Irish dairy farmers are gearing up for a major expansion drive and the dip in profitability next year will be an unwelcome though expected development.

Incomes in the beef sector in 2015 should improve on the back of rising beef prices and stable production costs.

Looking ahead to 2015, Dr Hanrahan said that prospects for the beef sector were positive, with calf and finished cattle prices forecast to rise and a further minor reduction in production costs also likely to occur. Despite the forecast improvement in profitability, incomes in beef production remain the lowest among the principal systems of farming in Ireland.

Incomes on sheep farms are set to be unchanged next year. “While lamb supplies are expected to remain tight, demand for lamb is set to remain weak given the continuing recession across much of the Eurozone,” according to Teagasc economist Dr Kevin Hanrahan.

Cereal prices are expected to rise in 2015, but Irish tillage farmers will be aware that the exceptional yields achieved in 2013 and 2014 might not be repeated in 2015. Dr Fiona Thorne, Teagasc economist, noted that income prospects for the sector in 2015 rest on growing conditions through the year.

Dr Thorne said If a reversion to trend yields happens in 2015 this will mean that the average cereal farmer in Ireland will struggle to cover total costs of production next year.

Looking at average farm income across the sector in 2015, Dr Thia Hennessy of Teagasc cautioned that the outlook is heavily influenced by the forecast decline in dairy farm incomes. She forecast that averaging across the entire farm sector; income could be down by up to 25% in 2015.