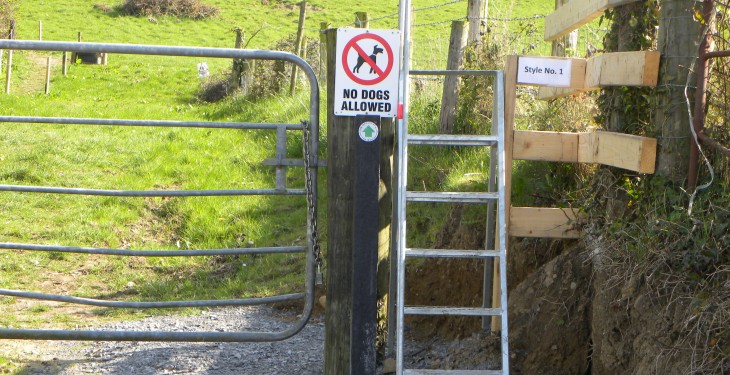 New financial instruments will attract private investment to rural Europe, according to the EU Commissioner for Agriculture and Rural Development Phil Hogan.

Speaking in Dublin at a conference that financial instruments “are magnets that are designed to pull in private money”.

According to Hogan, financial instruments, which are co-funded by the European Structural and Investment Funds, are a sustainable and efficient way to invest in the growth and development of people and businesses in the EU Member States and regions.

The conference heard that some €450 billion is available through European Structural and Investment Funds (ESIF). With a total budget of almost €100 billion for the period 2014-2020, the European Agricultural Fund for Rural Development (EAFRD) works to strengthen the EU’s agriculture, forestry sector and rural areas.

Financial instruments, the conference heard, can be in the form of loans, microcredit, guarantees and equity.

Funds are allocated from the EU budget to countries and regions to carry out seven-year economic and social development strategies and are managed nationally, through banks.

Wilhelm Molterer, a former agriculture minister and the current Vice-President of the European Investment Bank, told the conference that over half of the EU population lives in rural areas and agriculture is crucial to Europe.

He said it accounts for 6% of the EU’s GDP and provides jobs for 50m people across Europe.