Domestic milk intake up 7.5 per cent in July 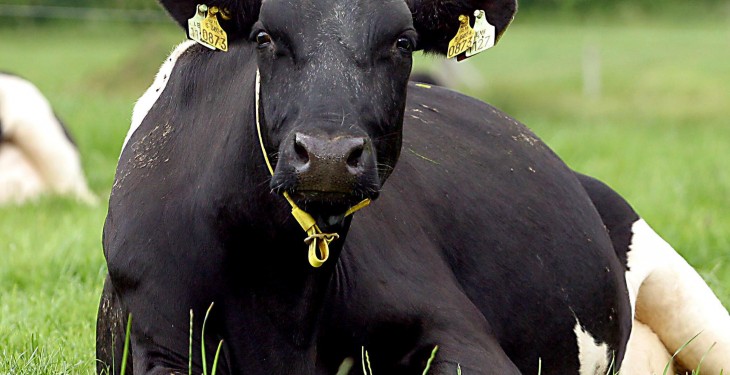 Domestic milk intake by creameries and pasteurisers across Ireland was estimated at 655.6 million litres for July 2013, according to figures released by the Central Statistics Office (CSO) this morning.

The CSO found that this was 7.5 per cent above the corresponding 2012 figure.

In comparing the July 2013 milk produce figures with those for July 2012, it found that total milk sold for human consumption increased by 2 per cent to 41.2 million litres. The figures also showed that butter production was up 1.3 per cent to 16,100 tonnes.

The monthly milk and milk products CSO inquiry is a census of all creameries and pasteurisers in Ireland. 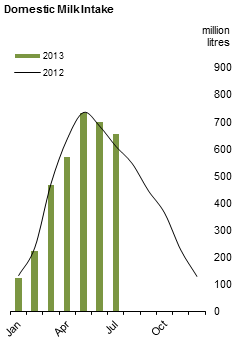