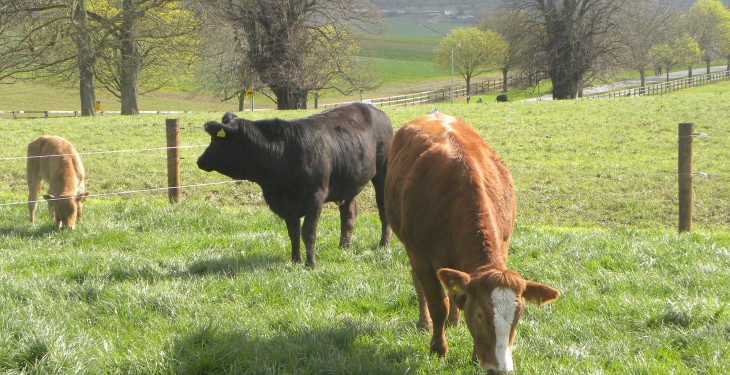 An ICMSA analysis of the Irish beef sector has shown that Irish beef farmers not only lost profits in the last year to falling beef prices from the processors, but also that the percentage return of the final retail price has fallen close to 18% over the same period.

Following an ELBEX-style methodology as applied to UK beef, the analysis was carried out for each month from January 2012 to March 2014. Dividing the categories into steers and heifers the analysis shows that the final percentage return to beef farmers of the retail price ranged from 57% to 47% for heifers and 54% to 46% for steers. Surprisingly, the lowest percentages are being returned to farmers in the most recent months when prices have been at their lowest to farmers for close to four years.

“The only realistic explanation for this ‘loss on the double’ – where farmers get a lower percentage from a lower price –is very questionable action on the part of both the retailers and the processors and the result is that beef farmers are struggling to stay afloat. Even more extraordinary is to realise that this ‘double–cut’ comes at a time when average beef retail prices have to the consumer have gone up”, said Mr Comer.

“This data reinforces the argument ICMSA made at the most recent round table talks: we desperately need an Eblex-style official breakdown of final retail prices on a standardised and regular basis that enables everyone to see who’s getting what in a transparent manner and which can track trends. ICMSA is happy to do this – but it should be coming from official sources and have that official authority. That request has not been responded to as yet, but the suspicion that something’s very wrong will remain and grow as farmers look at a breakdown that sees them holding an animal for three and half years, including gestation, and receiving a 46% return while the processor and retailer together hold the same animal for two weeks and receive 54% of the price.”