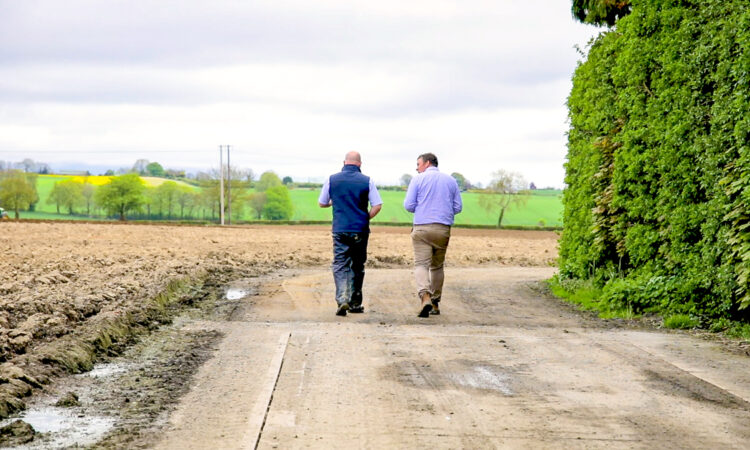 AgriLand was back in Kevin Nolan’s winter wheat for CROPS WATCH. John Mulhare, TerraChem agronomist, was deciding what to do with the three different crops of winter wheat on the one farm, two of which are in one field.

Kevin made a decision to sow winter wheat in late-November and early-December. The judgement paid off as weather conditions only deteriorated after this for spring cropping.

While the majority of that wheat looks good, some fields are more advanced than others and a small percentage are in poor condition – mainly due to wet headlands.

To make economic sense, these crops will need to be treated differently. The spend will be lowered as John describes in the video below.

Kevin’s most advanced wheat crop is Bennington. This was at GS32 when AgriLand visited.

Advanced winter wheat has received a T1 of:

Kevin’s JB Diego is behind in the growth stages and, as a result, has only received a T0 of Bravo at 1L/ha. At this time, it also received CeCeCe (1L/ha) with Moddus (0.2L/ha).

The JB Diego – which is in good condition, but is behind – will receive the same T1 as the Bennington above. However, growth regulator may be taken out of this and this depends on crop development. 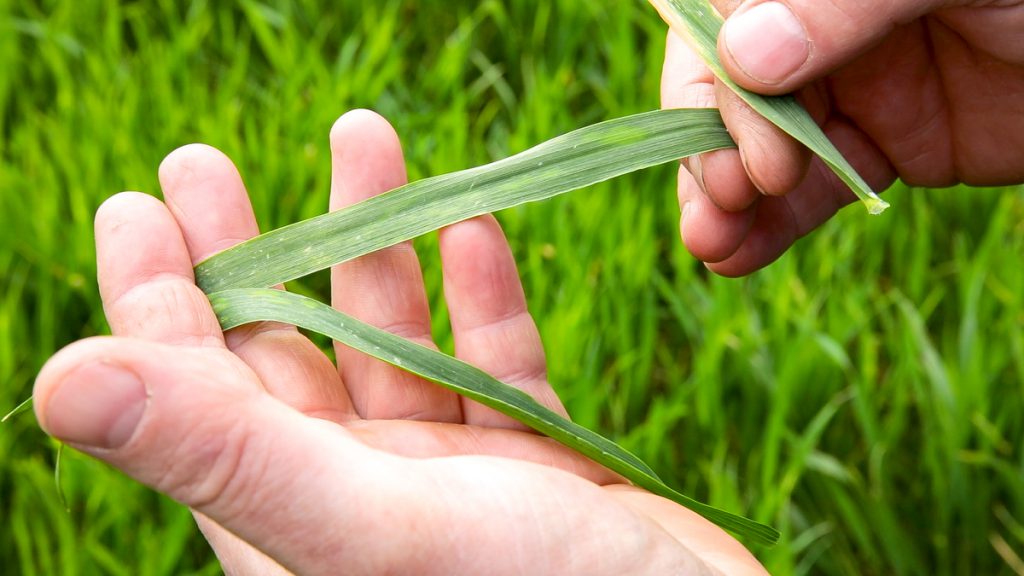 Uplift is also part of the T1 application (3L/ha) to prevent crop stress, which was evident from blotching on the crop’s leaves.

The poor headlands on Kevin’s farm will be treated differently. John is advising a T0 of Bravo (1L/ha) and will possibly go with Bravo again 10 days later at 1L/ha.

He knows there is a risk in this strategy, as Bravo will not account for yellow rust or mildew; but the crop is thin and there is less disease pressure, so it makes economic sense. 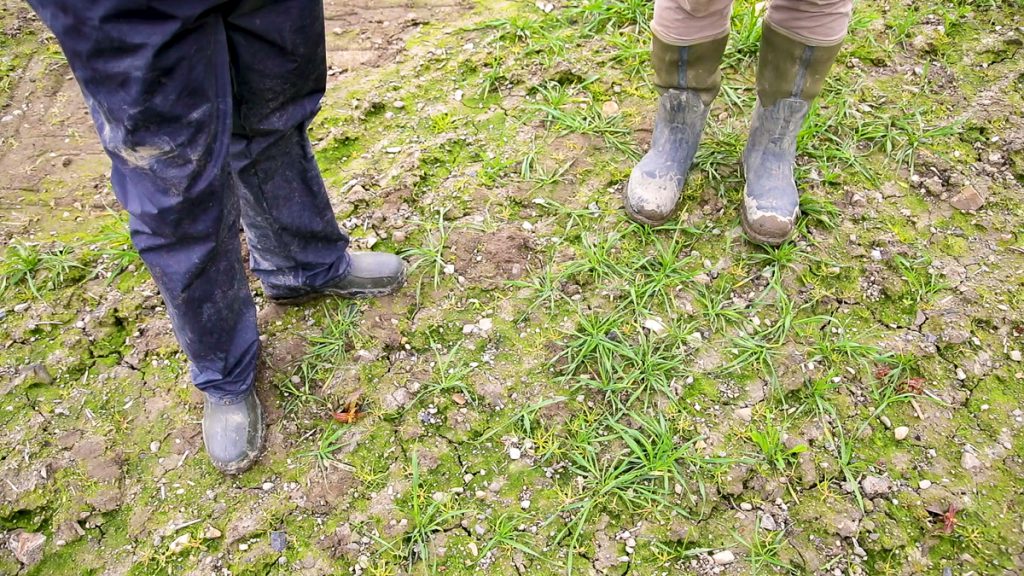 John stated the T2 application is “critical to getting yield in wheat”. Kevin was happy with his T2 of Adexar with Bravo last season. John might try a few options on T2 and is looking at Treoris with OPUS Team. This is good value, as the chlorothalonil hasn’t gone up in price in Treoris.

He may also try Elatus Era or Adexar and Bravo again.

The poor headlands will most likely get the same T2 as the rest of the crop; but the crop will be monitored and may receive Bravo again.

A T1.5 may be required on thick crops if rain persists and disease pressure rises. This safety measure will contain Bravo (1L/ha).

Kevin mentioned that he uses liquid nitrogen. He has kitted out his sprayer with dribble bars and has a storage tank in the farmyard.

One of the main advantages that Kevin pointed out was that on a windy day he wouldn’t have been able to use his fertiliser spreader.

However, he could go out with liquid nitrogen and be confident that the placement and accuracy was up to scratch. He described himself as “a convert”.

There is striping and yellowing of leaves in odd spots on the farm; Kevin isn’t overly worried about as it is in small amounts. 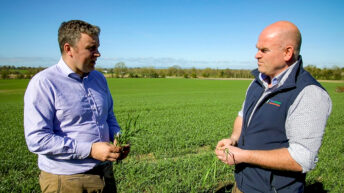 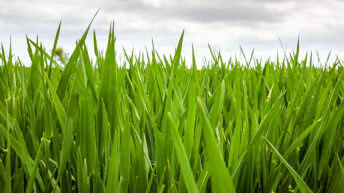