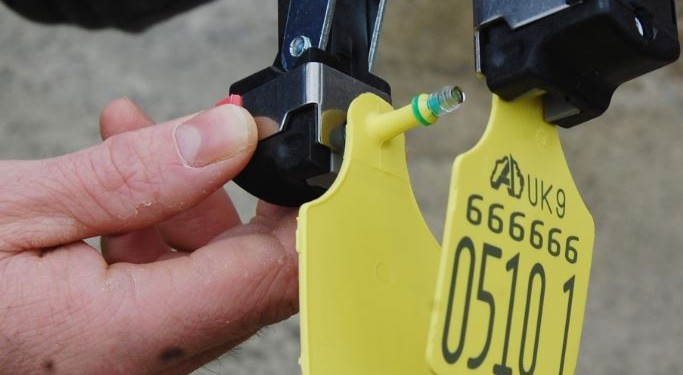 The programme begins today with compulsory testing for new born calves, including still-borns and abortions.

According to Minister of Agriculture and Rural Development, Michelle O’Neill the scheme will help to ensure that herds reach their full health potential, which in turn will increase profitability for herd keepers, whilst protecting trade opportunities for farmers across the north.

Addressing industry representatives at Stormont Minister O’Neill outlined how the BVD eradication programme will improve profitability and protect trade opportunities for farmers across the north.

“I accept some farmers may be concerned about initial costs to be incurred by testing their herd and removing Persistently Infected (PI) animals. However, there is strong evidence to indicate that the financial gains which can be made by herd keepers through eradicating BVD can outweigh the initial costs by a ratio of 10 to 1,” she said.

Compulsory testing of calves for BVD has been in place in the Republic since 2013. At this stage in the programme, analysis of results for breeding herds on the database indicates that approximately 5.7 million (97.6%) of animals have a negative status, while the status of 137,000 (2.4%) is unknown.

Animal Heath Ireland (AHI) estimate that, prior to the introduction of the programme in the Republic, around 14,000 calves persistently infected (PI) with BVD were born each year, with the great majority of these going undiagnosed and being regularly traded and spreading infection to other herds.

It says the programme has been successful in delivering a year-on-year reduction of approximately one third in the prevalence of infection at both the herd and animal level and in preventing the movement of identified PI animals to other herds.

According to the AHI based on the reduction in prevalence to date, it is estimated that the programme will provide a reduction in losses due to BVDV in 2015 of over €50 million/annum.