Chairman and Vice Chairman elected to the Dairygold Board for 2017

At its first meeting of the New Year, the Board of Dairygold Co-operative Society elected both its Chairman and Vice Chairman for 2017.

James Lynch was re-elected as Chairman as Co. Tipperary man John O’Gorman was elected as the Society’s Vice Chairman.

Lynch from Cappa, Sixmilebridge, Co. Clare, was first elected to the Dairygold Board in 2008. 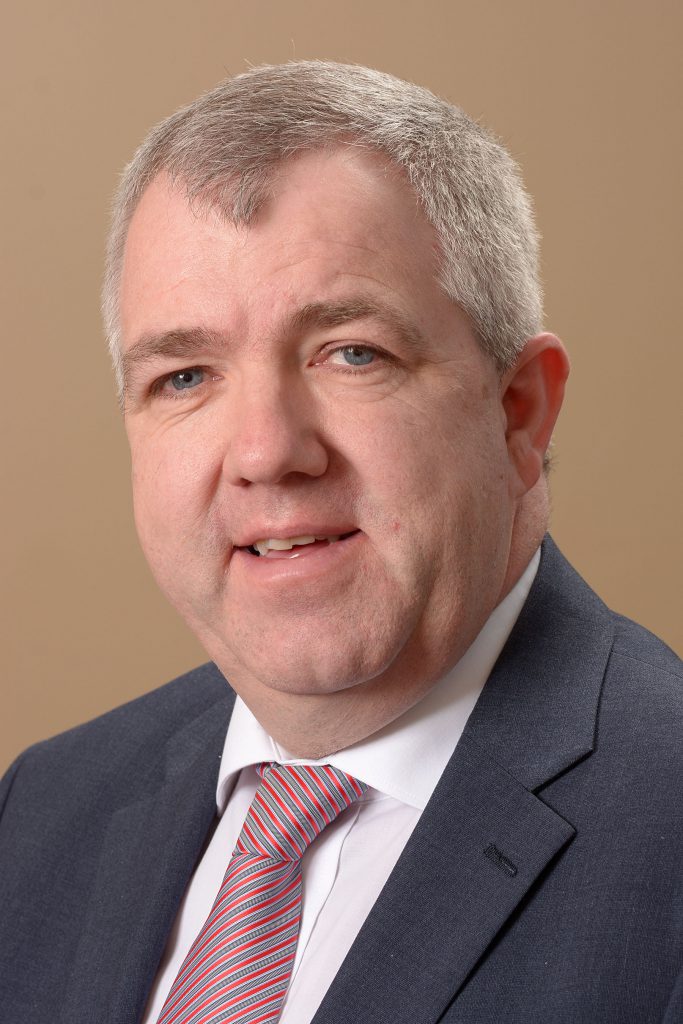 Meanwhile, O’Gorman was elected as the Society’s Vice Chairman at the meeting for the first time.

From Ballyboy, Clogheen in Co. Tipperary, he was first elected to the Board in January 2013 and he also holds a Bachelor’s degree in Accounting and Business Management.

O’Gorman, who has three children with his wife Alison, farms in a Milk Supply Partnership and is a Focus Farmer in the Dairygold Teagasc Joint Programme. 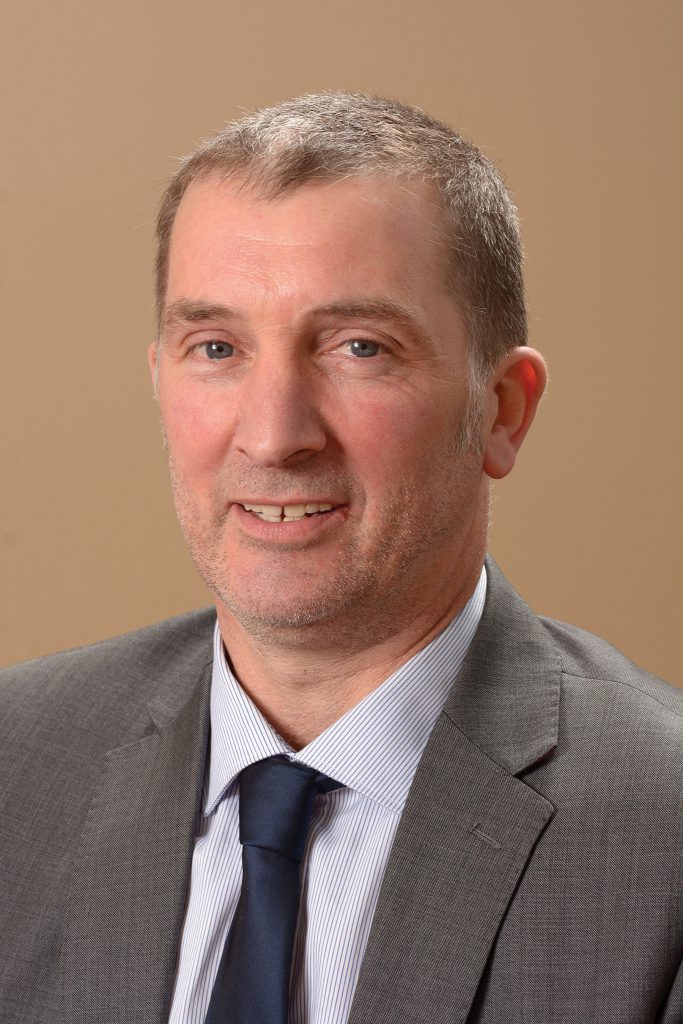 The Dairygold Co-Operative Society is controlled by the Board of Directors which is made up of 10 elected members of the Society and two co-opted external directors.

Meanwhile, prior to Christmas, elections at Lakeland Dairies saw Gerard Donohoe, Michael Dobson and Andrew McHugh appointed to the Board.