After last week’s 5c/kg increase in base quotes, it seems processors have held prices this week on the back of increasing supplies during the week ending November 12. Total animals slaughtered amounted to 38,515.

Again, steers are currently sitting at a base of 380c/kg, while heifers are trading at 390c/kg in most cases.

However some farmers, especially those with large numbers of in-spec stock to market, have been receiving prices of 5c/kg above base quotes.

At the upper end of the scale, this brings some heifers to 395c/kg. In addition, there are reports of some farmers receiving 400c/kg. However, the numbers slaughtered at these prices are very low in the grand scheme of things.

As has been the case in recent weeks, factory agents are busy sourcing cattle for the lucrative Christmas market. This demand has filtered down to mart level, as procurement managers have shown particular interest in high quality U-grade cows. Animals falling into this category at marts have been reportedly making in excess of €2/kg in some cases.

Cattle supplies at Irish export meat plants for the week ending November 12 amounted to 38,515 head. This was an increase of 5,441 head on the previous week. This is also a jump of 12% or 4,000 head on the corresponding week during 2016.

Of the 38,515 cattle slaughtered during the week ending November 12, just over 66% of these animals were steers and heifers. Some 15,682 steers were slaughtered in beef plants that week – an increase of 2,179 head – and heifer throughput stood at 9,884 head.

According to Bord Bia, the British trade increased last week on the back of a stronger demand ahead of the Christmas period.

In terms of prices, the AHDB (Agriculture and Horticulture Development Board) reported that R-grading steer prices increased to average 424c/kg. On the other hand, the latest R-grading heifer prices averaged 418c/kg.

In France, Bord Bia says, the trade picked up due to the onset of cooler winter weather along with a higher demand ahead of Christmas. The trade was best for forequarter cuts. Chuck and offals saw a good trade, while Angus beef remained steady. 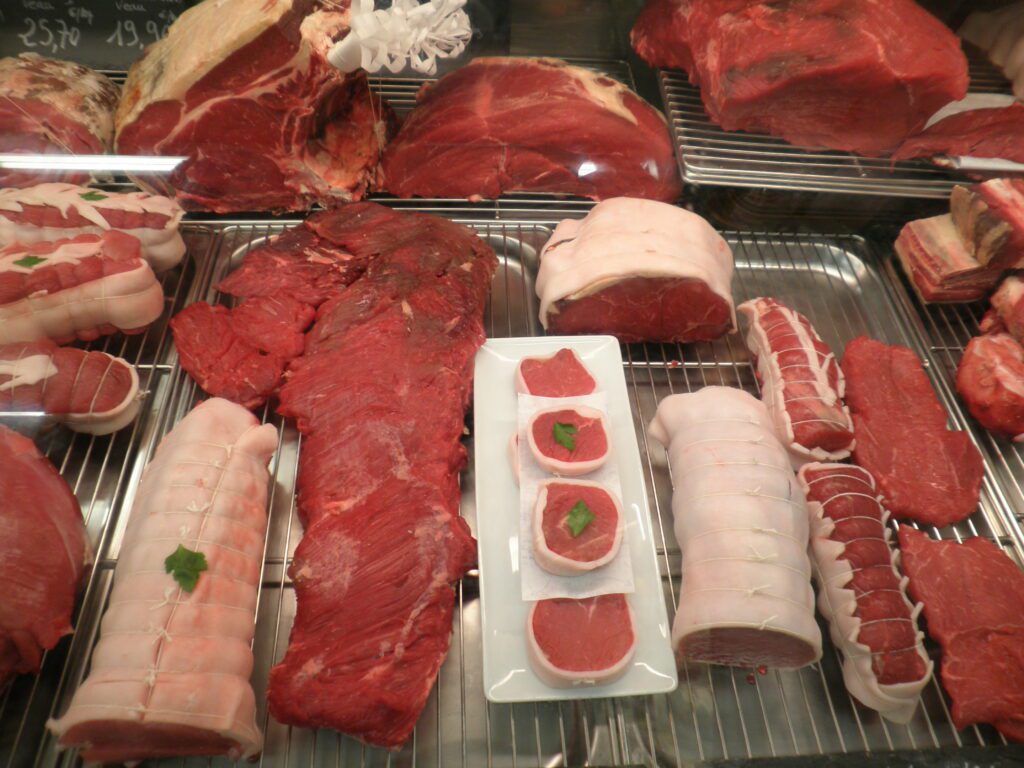 An “abundance” of retail promotions took place last week. These promotions focused mainly on domestically-produced forequarters such as chuck and shin. In terms of prices, the latest R-grading young bull prices averaged 395c/kg, while O-grading cows made 321c/kg.