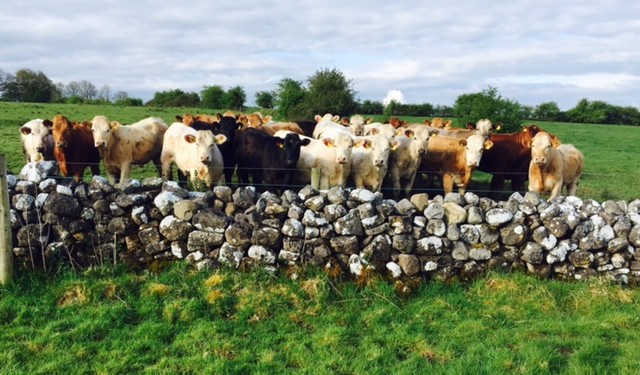 Beef is the sector that is most vulnerable to a bad Transatlantic Trade and Investment Partnership (TTIP) deal, according to ICSA General Secretary Eddie Punch.

Speaking at a Sinn Fein organised seminar on TTIP, the ICSA man said while the recently launched Food Wise 2025 report predicted significant increases in production in the agri-food sector, beef is the one area most likely to be affected by a TTIP deal.

“We have to recognise the fact that the beef industry is spread evenly across the country, and if anything goes wrong that makes it necessary to rationalise work in some of those meat plants, who is going to say there is foreign direct investment to solve the unemployment issues that would cause.”

Beef, he said, does not stand out in terms of GDP as much as it should, but it uses Irish resources and provides huge economic benefits in rural communities.

Sinn Fein MEP Matt Carthy said the Government’s strategy is about selling a TTIP deal regardless of what’s involved in it.

He also criticised the level of secrecy around some of the negotiation documents and said that while the European Parliament would have the final vote on a TTIP deal, it will be a ‘yes’ or ‘no’ vote with no room for amendments or manoeuvres.

Punch also said that the US and Canadian beef quotas are not currently being filled by either country, but that could change if quota tariffs are reduced.

“The US is not in a situation to export beef to Europe at the moment, as its not attractive enough yet. But that can and will change.

“Exchange rates, the inventory of US beef, and prices will change. Only 12 feedlots in the US are geared up to supply hormone-free beef at the moment, but if there was a deal done its not unrealistic to say the US could gear up.”