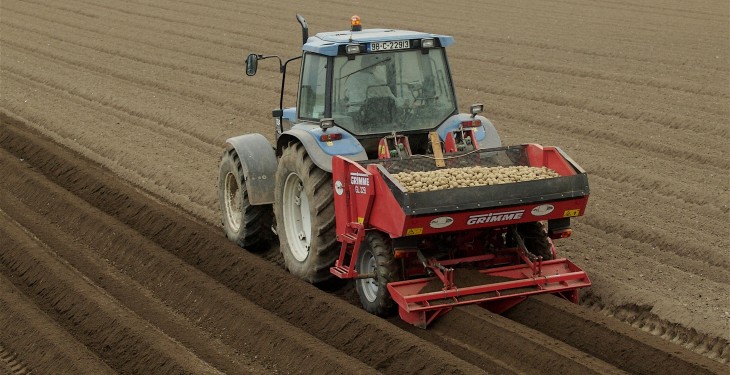 Arable farmers in Northern Ireland have been granted a derogation on the ‘three-crop rule’ this year, the Department of Agriculture, Environment and Rural Affairs (DAERA) has confirmed.

The decision was made by the EU Commissioner for Agriculture and Rural Development, Phil Hogan, and follows DAERA’s submission of a formal request last month.

Welcoming the announcement, head of food and farming at DAERA, Norman Fulton, said: “The department took this action because it recognised the extreme weather during the summer of 2017.

“Coupled with sustained rainfall and periods of frost and snow during the winter and early spring, it meant that some arable farmers in Northern Ireland – through no fault of their own – have been unable to plant the normal range of crops that would enable them to meet the crop-diversification requirement to qualify for the Greening payment.

“Whilst formal approval from the EU Commission for the derogation is now awaited, Commissioner Hogan’s announcement will help to allay some of the concerns expressed by our arable farmers and provide reassurance that – subject to them meeting all other Greening requirements – their inability to meet crop-diversification requirements in 2018 will not impact on their Greening payment.

The introduction of Greening, and specifically crop diversification, places obligations on farmers with between 10ha and 30ha of arable land to grow two crops – with the main crop not exceeding 75% of the total eligible arable land on the holding. 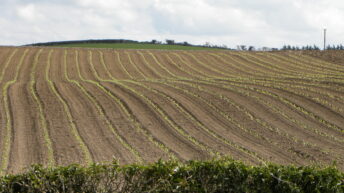