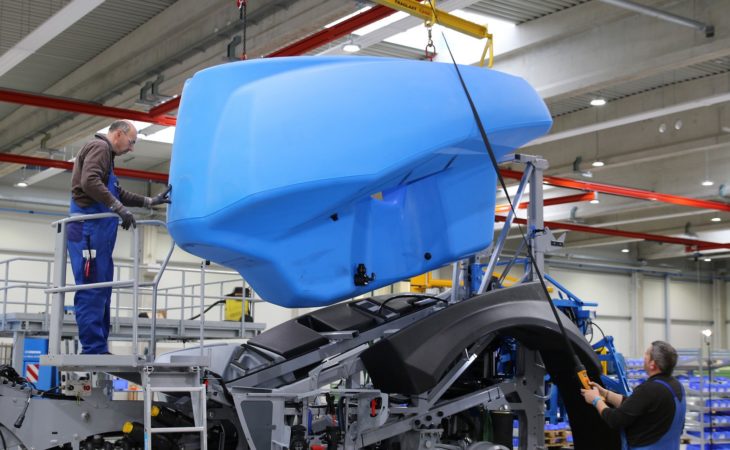 According to Lemken, the global business environment for agricultural technology has “recovered”. The German firm notched up worldwide sales amounting to €360 million in 2017 – an 11% increase on the previous year. 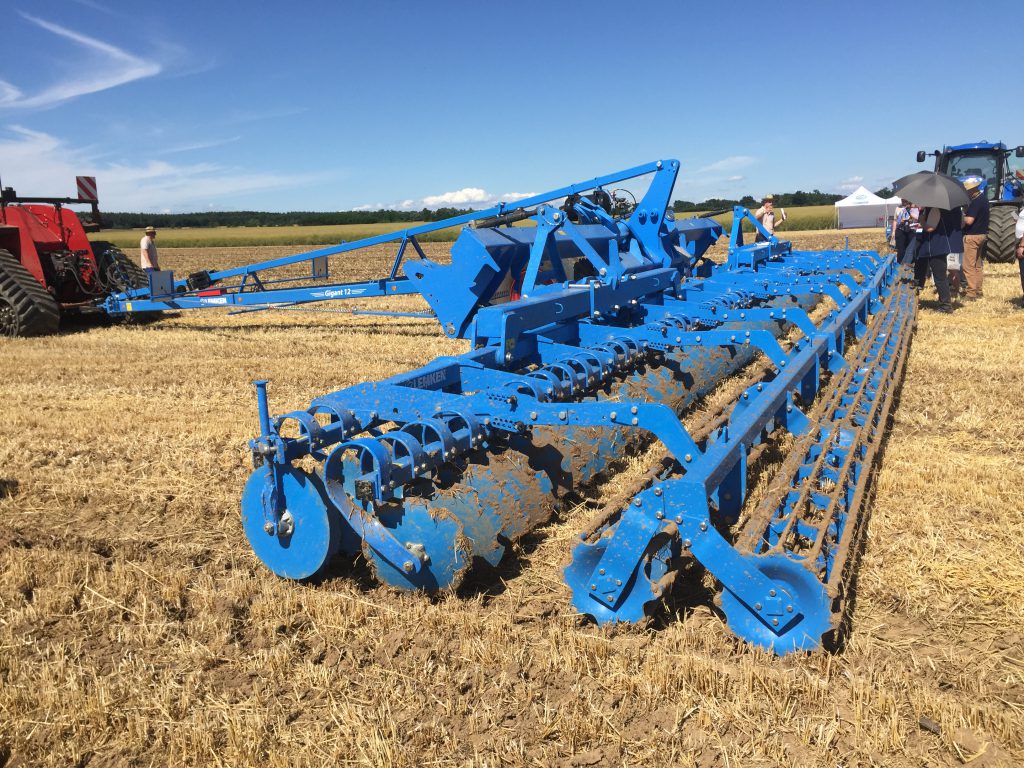 According to Lemken, almost all countries experienced an upturn. It says, in those markets, cereal and milk prices have “largely recovered” – creating an upbeat investment mood.

Demand from Russia and Ukraine was “particularly high”. Sales figures also increased by double digits in Canada and the US.

Lemken also reports “excellent sales results” in the Czech Republic, Hungary and Poland. The company also grew its business in the UK.

However, the market was challenging in France, where investment was reportedly subdued as a result of “disappointing harvests and prices”.

Lemken says that sales “developed positively across all product groups”. Growth was particularly strong in the plough and compact disc harrow segments.

Managing director Anthony van der Ley commented: “We are very happy that the economy has picked up again. Due to our employees’ outstanding commitment, we were able to produce considerably more machines than planned.”

The outlook for 2018 is apparently positive; an “excellent level” of incoming orders at the beginning of the year has been reported by management. Moreover, Lemken says that there continues to be “enormous demand for modern agricultural technology in eastern Europe – above all in Russia”.

The company is now considering the prospect of manufacturing equipment in that country – to capitalise on the opportunity.

It is also anticipated that the French market will improve – for the first time in some years. 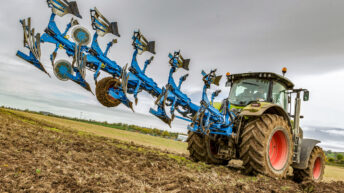