In the second part of the CROPS WATCH series, a collaborative crop monitoring programme between Agriland, Terrachem and Nolan Farming, we take a look at the progress of winter barley and wheat crops. Terrachem Agronomist, John Mulhare, has confirmed that both winter barley and wheat crops continue to show great promise across the country. “Mildew continues to be an issue in barley crops. “However, septoria is prevalent in most wheat crops at lower levels within the crops. This disease can quickly spread to the active growing tips of plants if not tackled quickly and effectively.” Host farmer Kevin Nolan, of Co. Carlow-based Nolan Farming, explained that all of this year’s winter crops are well ahead of what would have been the case in 2016. 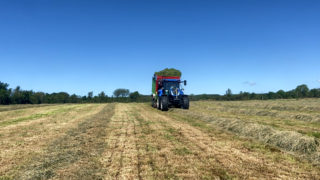 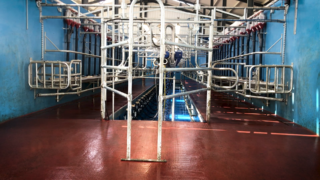 Dairy Focus: ‘It was a team effort to make the farm successful’ 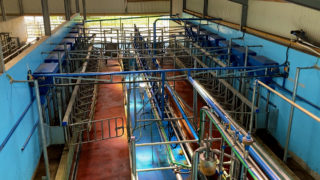 16-unit parlour, handling area and 70 cubicles under the 1 roof 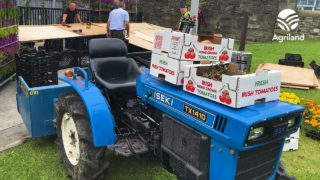 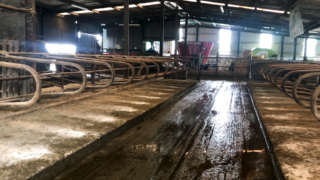 ‘Dairy Focus: ‘Mam is 100% the real boss without her we would be lost’ 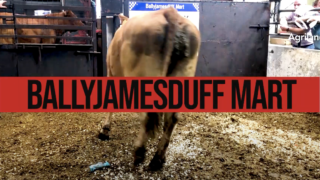 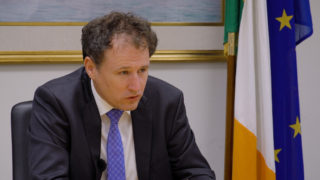 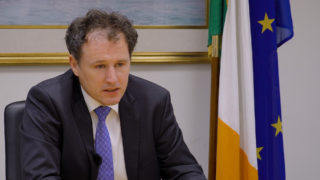 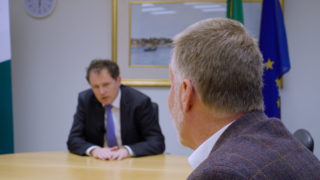 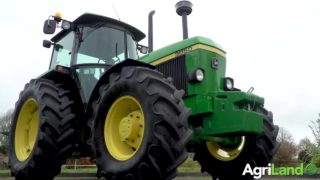 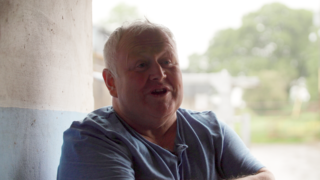 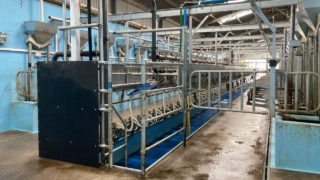