It’s part of an agreement between Zetor and Kovrov Electro Mechanical Plant (KEMP) – a Russian entity. KEMP is also thought to be interested in supplies of skid-units (or pre-assembled component ‘sets’) of other model ranges, as well as Zetor engines.

Signing the memorandum of agreement with KEMP is another big step for Zetor; it enables the Czech manufacturer to enter another significant foreign market. The document contains the promise to supply 6,000 ‘sets’ of Forterra tractors between 2018 and 2022.

Part of the agreement is also the delivery of three-cylinder engines and the provision of technical support, during production of tractors up to 50hp.

Advertisement
The Russian partner has also reportedly shown interest in other models – from the Proxima and Crystal ranges. 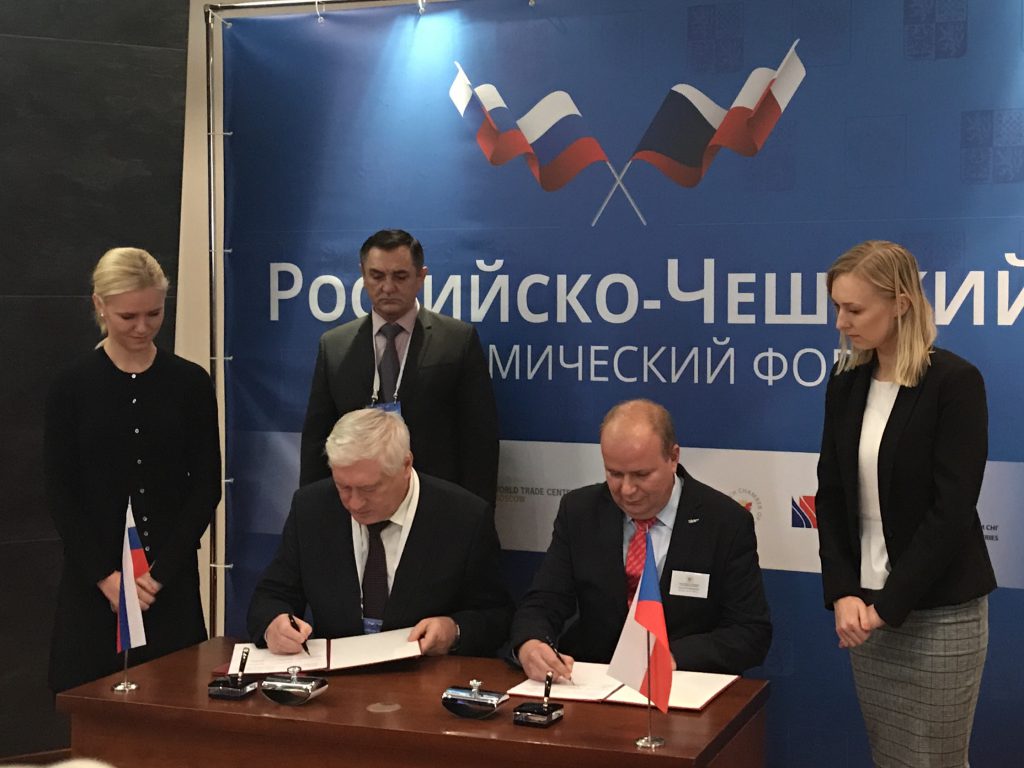 At the International Engineering Trade Fair in Brno, back in early October, an earlier deal was signed between Zetor and its Russian partner for the delivery of 450 tractor ‘sets’ to Russia during 2018.

The latest deal effectively extends the existing cooperation – both in the duration and overall value of the contract. According to Zetor, entering the Russian market is “an important milestone in the history of the brand”.

Apart from homologation of the (Zetor) tractors produced in Russia, KEMP will also deal with all business and service issues – relating to these products. The tractors are destined for a variety of Russian buyers, including farmers, road maintenance contractors and large civil engineering companies.