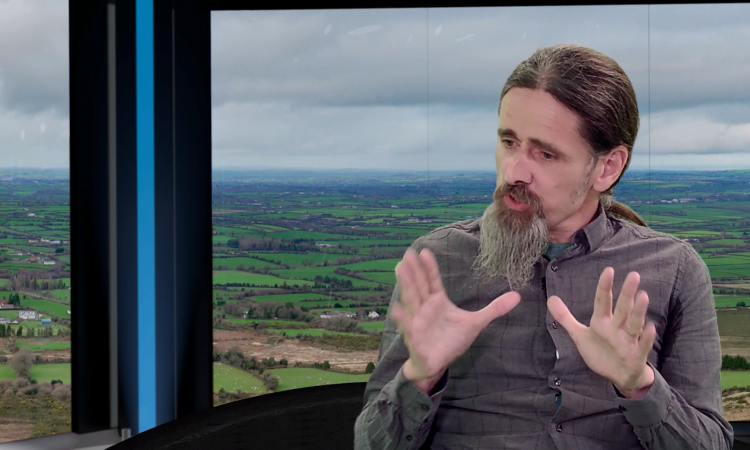 An Irish MEP has called the Mercosur deal an “abomination” and argued that Europe already has access to the most environmentally sustainable beef “on the planet” – Irish beef.

Speaking on the latest episode of FarmLand, Midlands-North West MEP Luke ‘Ming’ Flanagan said: “The simple fact is this – you cannot improve on perfection.

What they are suggesting is we end up moving to a situation where that beef, which has fantastic environmental credentials, is expected to compete with beef that comes potentially from an area where they had to cut down the Amazon rainforest to produce it.

“We have no idea about the traceability of it, no idea what they have put into it – except for maybe up until three months before it’s killed,” stressed the independent MEP.

He argued that there were other economic sectors that would benefit from the deal – including the European car industry – and who stood to “make an awful lot of money”.

Flanagan also claimed that it was possibly a deliberate move to announce the deal while the European Parliament’s agriculture committee had not yet been formed, leaving MEPs with “no forum to officially discuss this”.

We apparently are trying to do something about climate change in Europe. If we go ahead with this deal why the hell should anyone in the world ever listen to us pontificating about this ever again, because we will be one of the biggest sinners at that stage.

Flanagan said that he hoped that the Taoiseach, Leo Varadkar, would lobby other EU member states to get a third of them to vote against the deal in the European Council.

The deal must be passed in the council with a qualified majority of around two-thirds.

If that isn’t achieved and a deal goes through, then “whatever about people farming beef here, it is going to destroy them,” Flanagan warned. 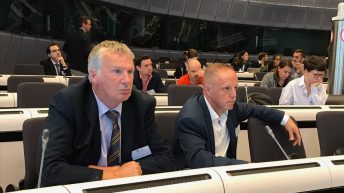