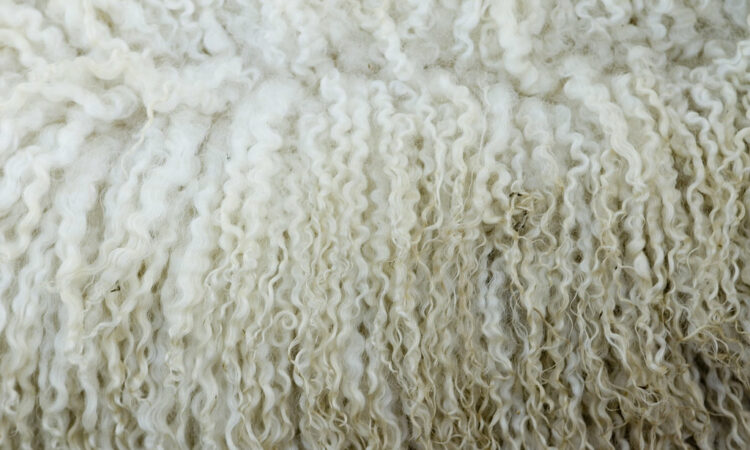 Demand for wool is set to grow significantly over the coming years, according to recently appointed Ulster Wool chairman Brendan Kelly.

“Driving all of this is the fact that it is a totally natural product,” he said.

“It has numerous uses within the fashion, textiles and home furnishing sectors.

We have sat back for the past 20 years and let others steal our thunder up to a point. However, I am very encouraged at the commitment recently confirmed by British Wool to push ahead with a number of initiatives that will directly benefit sheep producers.

There are approximately two million kilos of wool produced in Northern Ireland annually. Of this figure, 60% is centrally auctioned on behalf of sheep farmers.

“There are buyers based in the Republic of Ireland who will give sheep farmers a take-it-or-leave-it price for their produce.

“It’s worth noting that these same buyers pay a smaller price on their home market. This is because they have no competitors to deal with.

For its part, British Wool collects the product supplied to it, grades it and then auctions it in a way that helps secure the best possible price for the farmer.

He added: “I know that many view a fleece simply as a by-product of the sheep industry. But that wasn’t always the case.

“In the years following the Second World War fleeces were worth almost three times what they are valued at today. And this is the target for farmers, which has been set moving forward.”

Ulster Wool, based in Antrim, is a joint venture between British Wool and Ulster Wool Growers, an Ulster farmer’s cooperative. It collects, grades, sells and promotes Ulster wool to the international textile industry for use in flooring, furnishings and apparel.

Brendan Kelly is also involved in a farming partnership in Randalstown, which runs 950 breeding ewes and 90 suckler cows.

“I’m delighted to be appointed as chairman of Ulster Wool, and am very much looking forward to supporting our local farming community; building on the competitive edge created during the chairmanship of Ian Buchanan over the past three years.

“I will continue to focus on maximising the returns received by local producers, ensuring we provide excellent service, and using the expertise available to help inspire the next generation of young farmers and shearers,” he added. 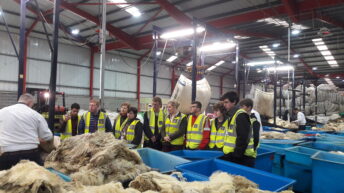