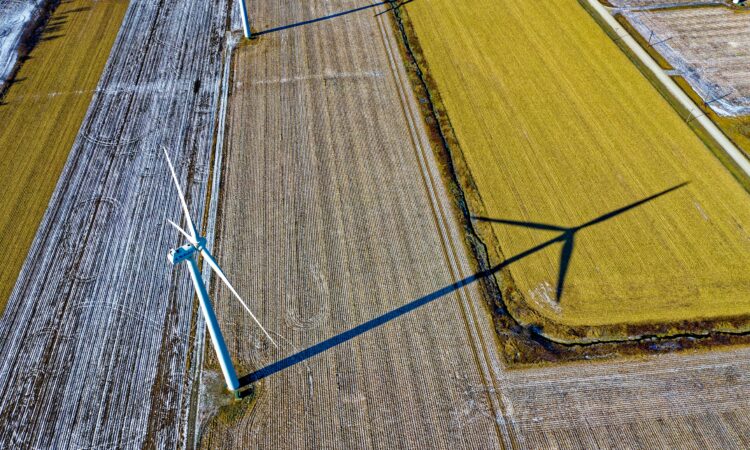 Irish Wind Farmers’ Association (IWFA) chairman Grattan Healy has said the sector is being crippled by rates and wind farmers are being over-charged by as much as €8 million a year.

Healy was speaking at the organisation’s annual workshop which is taking place in Killenard, Co. Laois, today, Thursday, May 16.

He told those gathered for the event that the over-charge could rise to €30 million – sooner rather than later –  and that if this trend continues “it could reach €60 million per annum by 2030”.

Healy then cited examples that included an IWFA member whom he said was being asked to pay well over €100,000 per annum – up from just over €40,000.

Following the 2001 Valuation Act, the valuation office set about a revaluation of all rateable properties in Ireland.

He continued: “Up to that time, wind farms were paying roughly the same rates per megawatt (MW) of generating capacity as other electricity generating stations; we were fully accepting of same and happy to contribute to the local authority in support of their communities.

“However, the revaluation has in some instances tripled or even quadrupled rates for wind farms, while not doing anything similar for other generators. Such large increases amount to unfair Government policy.”

Healy went on to say that existing wind farms were developed under support schemes and relied on the fixed price offering for electricity generated as being sufficient to cover all reasonable costs.

He pointed out that projects achieved bank approval on that basis and had therefore contributed enormously to the task of reducing emissions, securing energy, creating employment and supporting communities.

Now the state, through its valuation office, has decided to hugely increase the tax level on those same projects. This is an indirect form of retrospective change.

The IWFA chief continued: “Indeed the increased tax may in some cases exceed the total support paid under the department’s support scheme which defeats the whole purpose. The wind sector is keen to pay commercial rates – but rates that are reasonable and at a level similar to all other generators.”

Meanwhile, Meitheal na Gaoithe – the Irish Wind Farmers’ Association – is Ireland’s representative body and lobby group for independent wind farm developers. It promotes and facilitates the development of small to medium-scale wind energy projects endorsed by both individuals and communities in Ireland.

Meitheal na Gaoithe has engaged with all the stakeholders in the Irish wind energy industry and has established itself as an important player in the sector.

Healy concluded: “We welcome new members to the organisation that are interested in the Meitheal na Gaoithe’s ethos or those who wish to develop their own wind farms.” 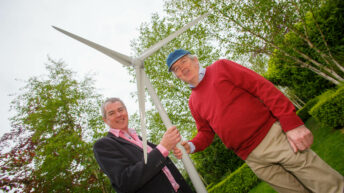 ‘We are living in extraordinary times’ – EirGrid chief