Will you microchip your dog? 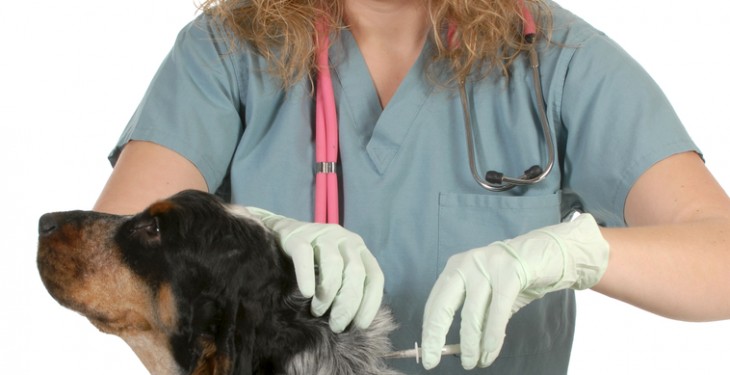 The Animal Health and Welfare Act 2013 has been enacted into law this summer. Included in the Act are provisions for controls in respect of animal populations for the purposes of promoting, maintaining or improving animal health and welfare, including microchipping. it is envisaged that micro-chipping dogs will become compulsory by 2015.

In this context, Minister for Agriculture, Food and the Marine Simon Coveney TD invited submissions from interested parties on the issue of microchipping of dogs.

The following are the issues addressed in the ICMSA submission:

• ICMSA fully supports the introduction of a programme to microchip all dogs in the country as we believe this is the only mechanism to ensure accountability and traceability for dog owners. ICMSA has considerable concerns regarding the distress, damage and financial loss that arise from attacks by marauding dogs on farm livestock, particularly sheep. This is a particular problem, although not exclusively around lambing time. To-date one of the main problems associated with this is that farmers or dog wardens are unable to identify these dogs.

• ICMSA believes that the proposed gradual introduction of microchipping will not alleviate the current difficulties being experienced by livestock owners and will take many years before all dogs in the country are microchipped. In this context, ICMSA proposes that microchipping should be made compulsory for all animals with immediate effect but believe it is

essential the Government puts in place a programme in association with Veterinary Ireland to provide for a reduced charge for microchipping at the outset to ensure compliance.

• One of the key issues associated with the introduction of a microchipping programme is to ensure that owner details are registered and held on a secure database and are updated regularly. If owner details are not registered to the microchip then it will be impossible to locate the owner.

This article first appeared in the ICMSA’s summer newsletter