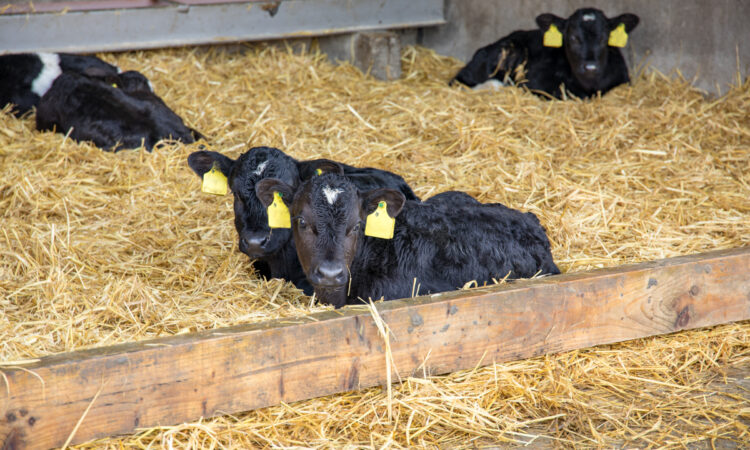 Teagasc has advised farmers to assess their peak calf requirements ahead of spring 2020; while also suggesting that every effort should be made – next spring – to sell beef calves in good time; particularly earlier born calves, as these have a big effect on peak numbers.

The challenge, it stated, is to “have enough quality housing space, per calf, to cope with peak numbers in the early to mid-March period”.

In terms of adequate space for calves, Teagasc recommended to leave a minimum of 1.7m² floor space per calf.

The calving pattern, along with age at sale, may affect peak calf numbers, Teagasc noted.

This table (below) shows the estimated number of calves on hand at the peak time. Four different combinations of calving rate and age at sale were used. This, it said, is assuming 34-dairy heifer calves are retained for a 100-cow herd.

According to Teagasc, where beef calves are sold at two weeks’ old, compactness of calving has only a minor effect on peak space needed – as beef calves are moving out of the system before numbers get a chance to build.

However, the table shows that older age at sale increases space requirement at either calving rate.

Where calving rates are good – at 85% – an additional requirement of 33m² per 100 cows is needed, if beef calves are held for two-weeks longer.

While significant, in practical terms this, it said, could equate to about five additional standard group hutches, or perhaps, two-standard slatted shed bays used as temporary accommodation.

It also noted that early turnout of replacement heifer calves helps to reduce overall labour; but added that it may not solve a peak space issue because numbers will be at their maximum before turnout is possible – in many cases.

“In most situations, cost-effective solutions are very workable if planned beforehand,” the organisation added. 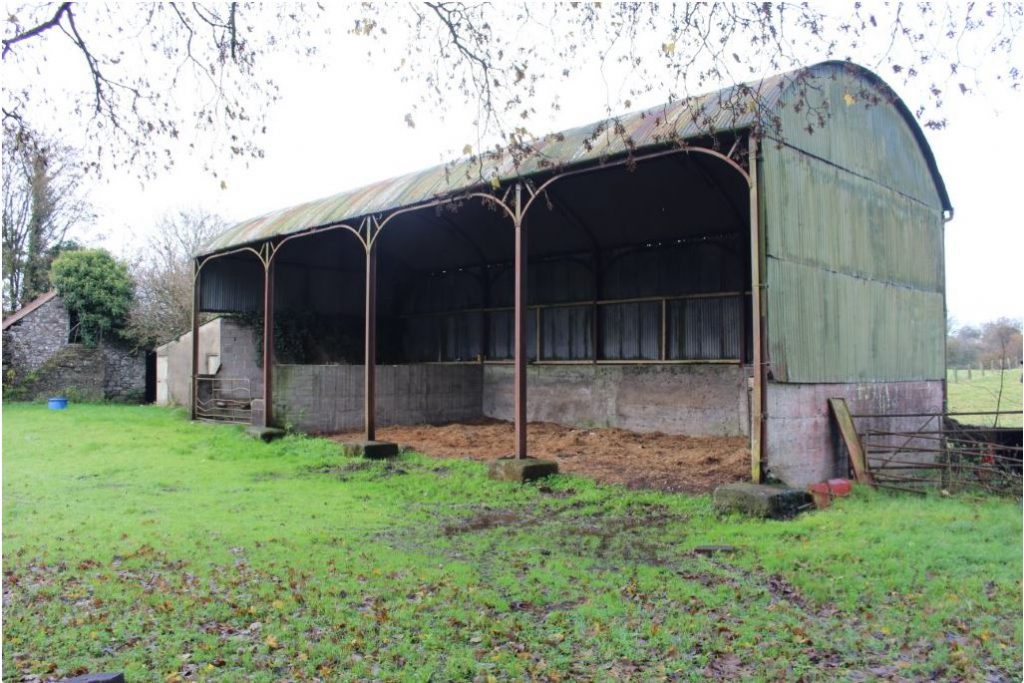 A low-cost solution could be to convert an old-hay barn (such as the one above) into calf accommodation using some gates.

In recent years, on some farms, it claimed that “calf accommodation has not kept pace with growth in herd size” – which it said should “be addressed as part of a longer term plan”.

These options, it stated, are “a much better option than compromising on space requirements per calf, or indeed, changing from a compact calving pattern”.

It advised farmers to put “a contingency plan in place – ahead of spring 2020 – to have good-quality extra accommodation available if required”. 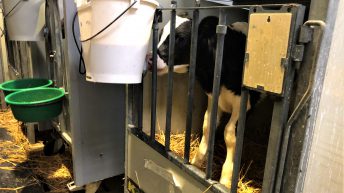