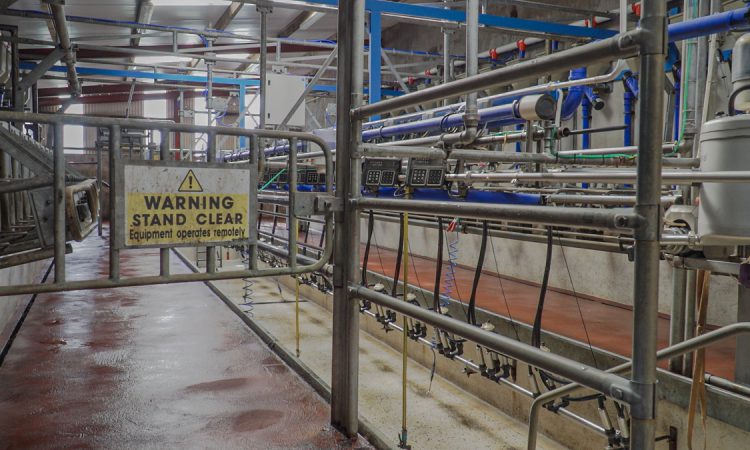 Many dairy farmers consider once-a-day (OAD) milking for the first few weeks of the milking season as a means of reducing the workload during the spring-calving period.

It is also a good way of freeing up time to complete other tasks; such as feeding calves, grassland management and feeding dry cows.

According to Teagasc, research has shown that OAD milking should be considered by dairy farmers in early lactation.

In a study – completed by Teagasc researcher, Emer Kennedy – cows were milked OAD for two, four, six and eight weeks in early lactation. Their performance was then compared to herd mates milked twice a day (TAD).

The conditions of the study included: all cows calved to grass; little to no silage was offered; and a maximum of 4kg of concentrate was offered post calving (which was reduced based on grass supply).

Interestingly, at drying-off, there was no difference in cumulative milk solids (MS) yield between any of the treatments.

However, where a difference was seen was in overall milk yield (volume).

Those milked OAD for six or eight weeks, at the start of lactation, did see a reduction in the milk yield compared to the cows milked TAD for the full lactation.

Nonetheless, there was no reduction in milk yield when cows were milked OAD for two or four weeks at the start of lactation.

However, immediately after the OAD cows returned to TAD; their milk production immediately increased to a level similar to the TAD cows.

Furthermore, the Teagasc study revealed that the somatic cell count (SCC) of cows milked OAD was not different between treatments and it found a saving of over 30% in milking time by milking cows OAD in early lactation. 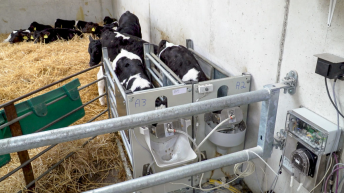