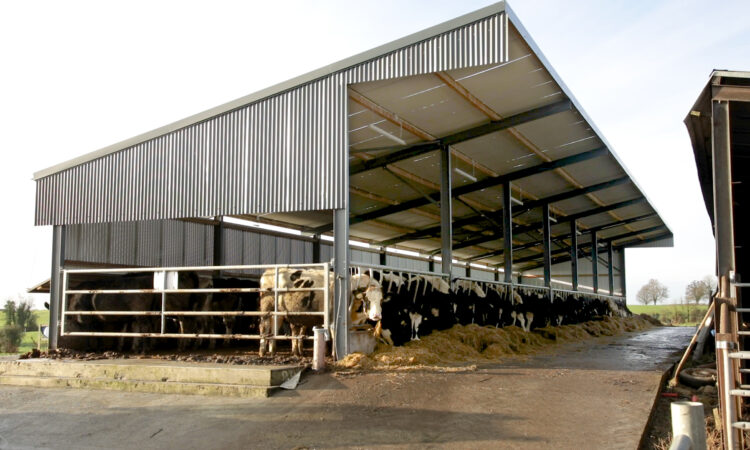 Farming just outside Rathowen, Co. Westmeath, Conor Greene runs a dairy calf-to-beef enterprise. The home farm stretches across 61ha on the one block and an additional 8ha are leased.

Originally, approximately 50 Friesian steers were slaughtered on the farm. However, after returning home from Australia in 2012, Conor increased this number to 70-80.

These spring-born calves are carried through two winters and finished off grass – during their third grazing season – aged 29-30 months.

However, after learning about the Teagasc Green Acres Calf to Beef Programme through his local discussion group, Conor successfully enrolled on the programme and the first phase began in 2015.

This phase was completed in March 2018 and – during this three-year period – Conor’s farm went through many changes.

Currently, the spring-born calves – Friesian, Hereford and Aberdeen Angus calves sourced from Conor’s brother, Richard – are still finished and slaughtered on the farm.

But now, an extra batch of autumn-born calves (sourced from various dairy farms) are carried through to slaughter on the farm; all cattle on the farm are finished as steers.

“I buy these in September, October or November and these calves go through the same system; however, the best of the autumn calves are aimed to be killed at 24-25 months.

“Whatever is not fit goes into the shed and they are killed at 26 months-of-age. The remainder of the spring-born calves are killed either out of the shed or go back to grass for the third grazing system and slaughtered from June to September.” 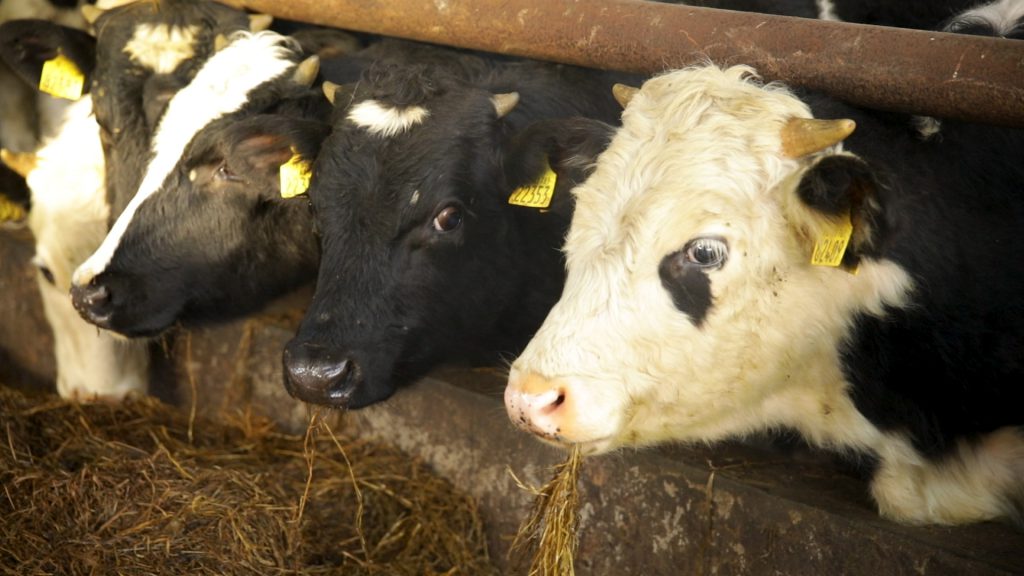 Conor aims to have some steers fit for slaughter during the summer months when – generally – cattle prices are higher and this boosts cashflow on the farm.

One of the first issues targeted as part of the programme was soil fertility. Initially, soil tests were taken from the farm and any soil which was identified below target was addressed over time by lime (for pH levels), phosphorus (P) and potassium (K).

From there, Conor implemented an improved paddock system and focused more on grass measurement.

“Prior to the programme I had some paddocks in, but we mapped out the farm and put in a proper paddock system over the course of the three years, along with water troughs and some roadways.

“One of the main things I took from the programme was grass measuring. It works well and it pays off in the end. Also, during the course of the programme, we put a proper herd health plan in place and implemented more vaccination. 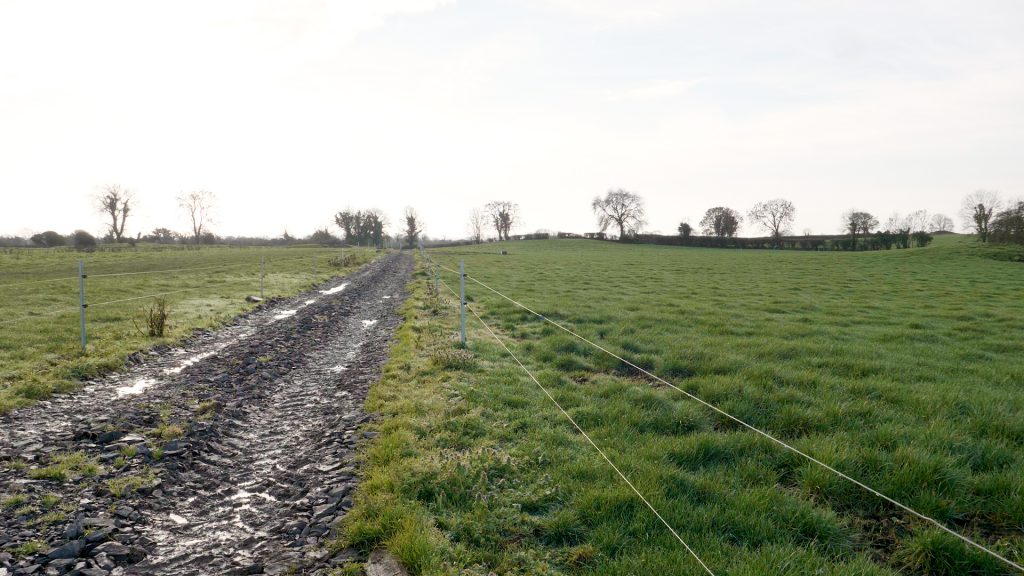 “We also now weigh animals at regular intervals – post housing, at turnout, during the summer and cattle close to finish are weighed every four-to-six weeks during the finishing stage.”

While the above changes have made significant improvements to the farm, Conor identified working with other farmers involved in the programme as being very beneficial.

“The benefits came from working with nine other farmers that were running similar enterprises – rearing calves, but some had different systems; some guys were rearing heifers, steers or bulls.

“We would visit their farms and they would come to my farm and everyone had a farm walk. Three times per year we would have a technical day which would cover various topics such as: grassland management and measurement; winter feed; the importance of quality silage; and animal health. 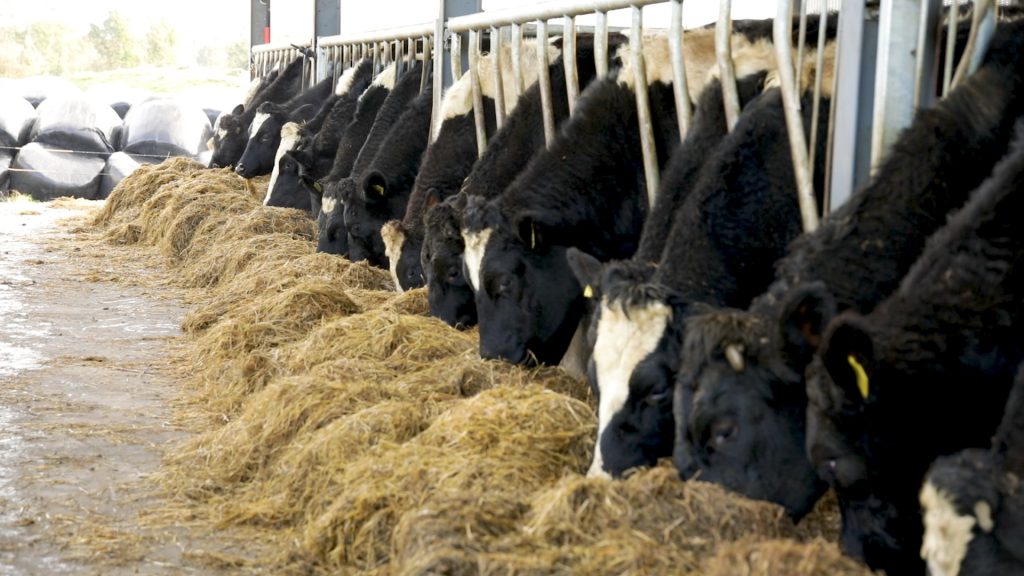 “In addition to Teagasc’s David Webster – my local advisor – I had Gordon Peppard as a dedicated programme advisor to call on whenever I needed,” he added.

Over the course of the three years, Conor increased output by €840/ha and the gross margin by €170/ha. The stocking rate on the farm also increased by 0.3LU/ha, due to the purchasing of autumn-born calves.

However, Conor – who works off-farm as a carpenter – expects to further increase output and margin as the extra stock are only coming through in 2018.

While the increased stock has led to an increased workload on the farm, the improvements outlined have made the management much more streamlined.

“I have increased stock and obviously there is an increased workload; but I’ve also improved infrastructure – new shed, better paddocks, better fencing and roadways, so it’s all manageable. I’ve also increased the margin so I’m actually making some money now and it’s better all round.” 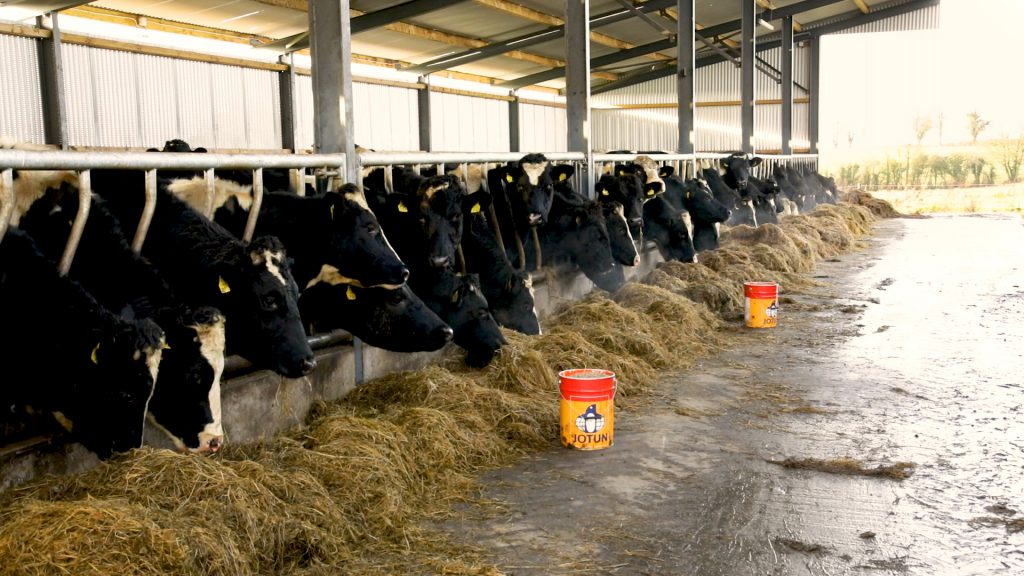 Offering advice to anyone thinking about joining the programme, he said: “Go for it. It’s hard enough to make money from beef – whether it’s calf-to-beef or suckler-to-beef.

“There’s no farm or business out there that can’t benefit from working with 10-12 other farmers in a similar system, as well as having your own dedicated advisor and programme partners to call on whatever you may need.”

For more information on the Teagasc Green Acres Calf to Beef Programme, or if you’re interested in becoming a participant for the second phase, please contact your local Teagasc advisor. 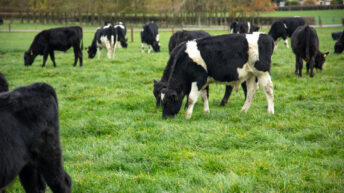