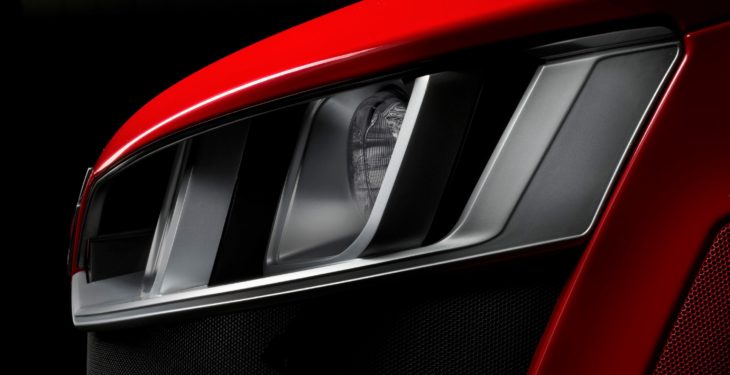 Yesterday (January 10) we published an article detailing how many new tractors were sold in the Republic of Ireland last year (2017). We also detailed how the various brands fared (in terms of markets shares) during the previous year (2016).

Also Read: New tractor sales: How many and who topped the table?

By contrast, anecdotal evidence from the machinery trade indicates that Massey Ferguson was the market leader last year (2017) in the new tractor sales league.

We don’t have access to official figures as yet; official bodies are not permitted to release such data due to EU competition regulations (whereby exact brand-by-brand market share information cannot be released until a full 12 months has elapsed).

However, while we don’t have access to official figures, our best estimate is that Massey Ferguson sold (or registered) close to 400 new tractors in the Republic of Ireland last year.

We estimate that John Deere was next in line – probably selling in excess of 360 tractors.

The smart money would suggest that New Holland was in third position; it was probably a few dozen units adrift of John Deere’s tally.

Other brands were most likely some way distant from the top three.

If such estimations – it should be stressed that we do not have access to ‘official’ figures – prove to be broadly correct, it would represent a shift in Massey Ferguson’s fortunes. For many years, the top spot (in the new tractor sales league in the Republic of Ireland) was the preserve of either New Holland or John Deere.

Most new tractors were sold in Co. Cork last year; it notched up a total of 206 units. Next up was Co. Tipperary, with a tally of 151. 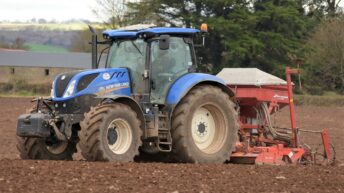 New tractor sales: How many and who topped the table? 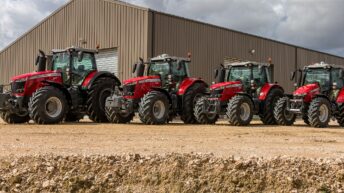