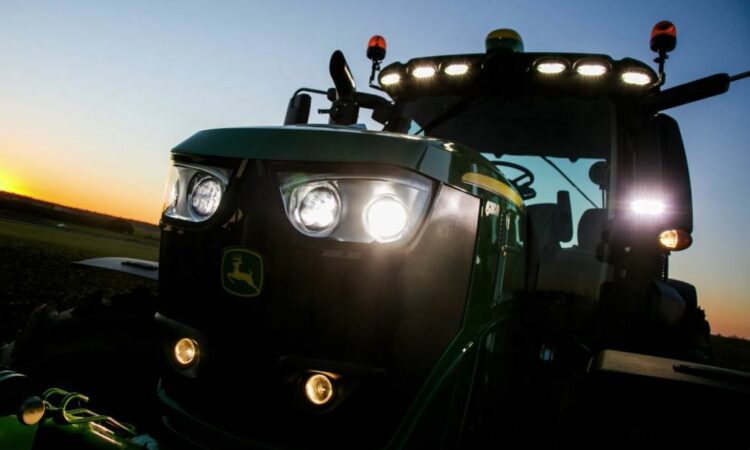 Provisional figures suggest that John Deere is the top-selling tractor brand in Ireland – thus far in 2019. That’s according to data collated by Motorcheck.ie.

However, our own anecdotal analysis suggests that Massey Ferguson is the market leader.

In any case, the Motorcheck.ie figures suggest that 198 (new) John Deere tractors were registered during the first quarter of this year (January-March inclusive). However, it’s possible that not all of these vehicles are, in fact, tractors.

There were 212 John Deere vehicles of all types (including tractors) registered. Two were combine harvesters; the others were grounds-care and utility/commercial machines. 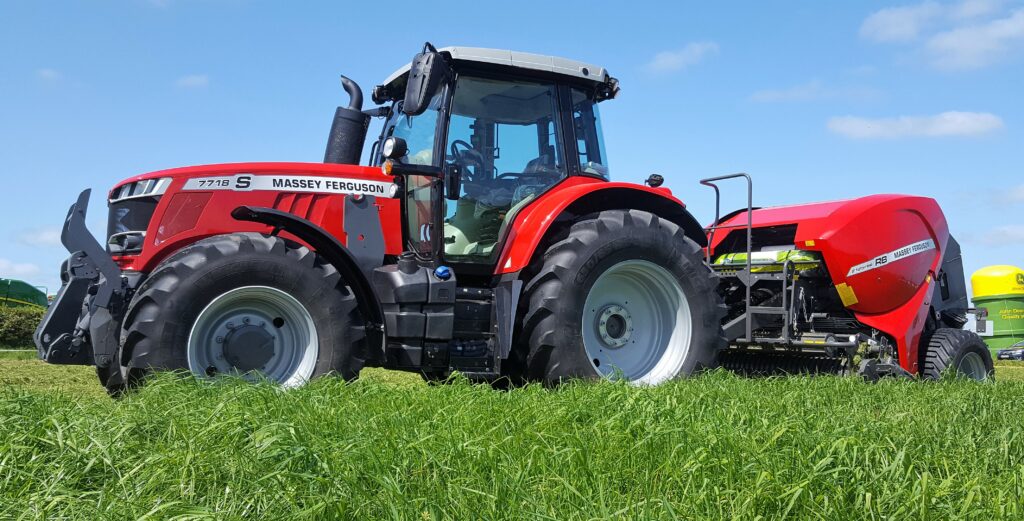 There were 190 Massey Ferguson vehicles of all types (including tractors) registered. The additional (non tractor) vehicle was a telescopic handler.

Next up – in third position – was New Holland. The data indicates that 184 (new) New Holland tractors were registered during this period.

There were 190 New Holland vehicles of all types (including tractors) registered. Four were diggers / construction machines; one was a loading shovel; another was a combine harvester.

Interestingly, these figures don’t tally with data published by some other outlets. However, these numbers (ultimately based on raw data from the Department of Transport, Tourism and Sport) were re-checked as of Thursday, April 18, to ensure that all relevant data had been processed.

In any case, monthly or quarterly data such as this should be treated as an indicative ‘work-in-progress’ or a provisional snap-shot – rather than a definitive analysis of the market.

It’s worth noting that our own anecdotal analysis suggests that Massey Ferguson is on top (with a market share of 21.4%), followed by New Holland (20.5%) in second position and John Deere (18.3%) in third place.

In other trade news, the Executive Council of the Farm Tractor & Machinery Trade Association (FTMTA) accepted two further firms into membership of the association at its meeting last month.

The other new member is Paddy McGurl Ltd – a retail business operating at Ballyshannon, Co. Donegal. The business is led by Paddy McGurl and while specialising in the supply of automotive and agricultural spares is also active in sales of farm machinery. 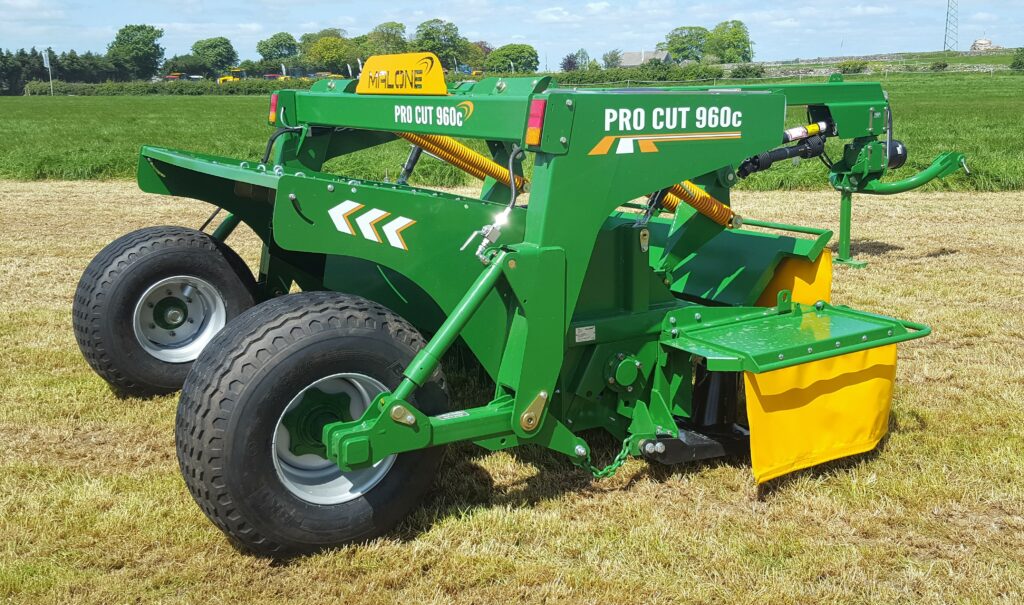 The business is a dealer for Malone and Fleming machinery, alongside a wide range of sprayers and fertiliser spreaders imported by Tractamotors. The product line-up includes other equipment too. 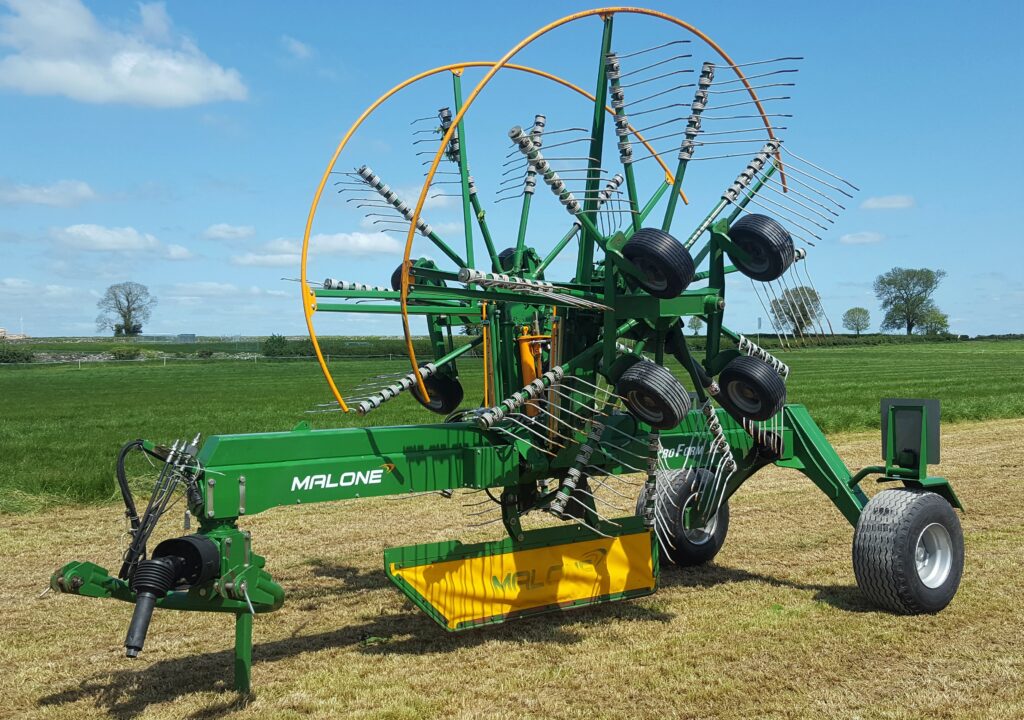 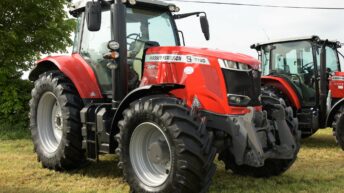