What are processors doing to address the dairy calf dilemma? 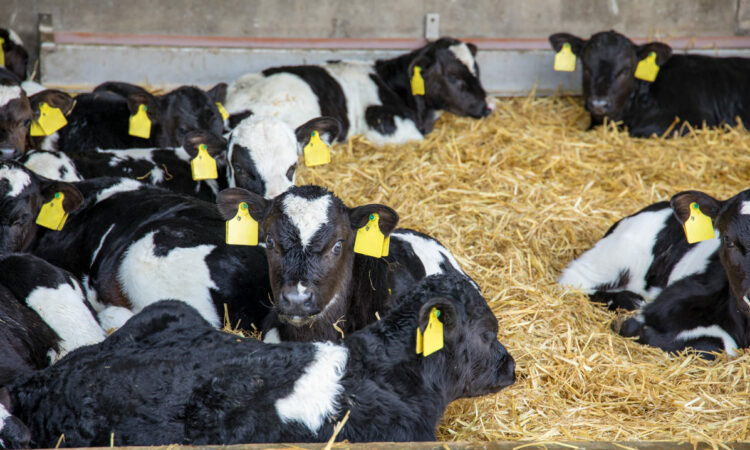 The issue of calf welfare has been a topic that has been in the spotlight a lot in recent weeks ahead of spring 2020, with sexed semen mooted as a possible long-term solution to the dilemma of what to do with male dairy calves.

Arising from this, AgriLand asked some of Ireland’s main dairy processors if they are currently involved in any collaboration relating to sexed semen for suppliers’ herds, or are looking at alternatives in the area.

Glanbia, Kerry, Aurivo and Dairygold responded to AgriLand’s queries on the matter.

Glanbia pointed to the fact that it was one of the funders behind the Teagasc field trial on “What role can sexed semen play?” conducted by Teagasc researcher Dr. Stephen Butler in Teagasc Moorepark, Co. Cork.

This trial was also backed by Munster Bovine, which itself is owned by Kerry Agribusiness and Dairygold.

A Kerry Group spokesperson noted that the group processor has a programme to create awareness and understanding of animal and calf welfare issues.

It is also participating in a number of initiatives for linking dairy and beef farmers in a programme to create better engagement at farm level and to create more formal links between farmers of different enterprises.

A spokesperson for Aurivo said:

Aurivo is currently working with other industry stakeholders on behalf of our farmers and further details will be announced in the coming period.

Meanwhile, a representative of Dairygold said: “Dairygold is very conscious of the challenges that an ongoing expanding dairy industry pose for the sector, especially calf welfare.

“Dairygold is reviewing the matter and will outline its position in due course.” 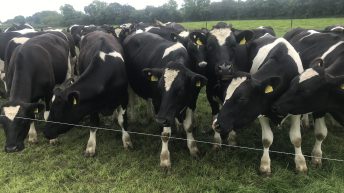