Wet and windy conditions for the weekend 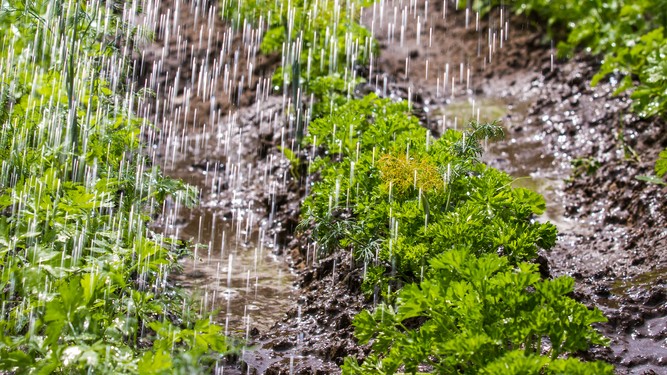 The Road Safety Authority (RSA) is advising all road users to take particular care on the roads as widespread rainfall, heavy at times is promised over the west coast, spreading eastwards during the afternoon.

Met Éireann has forecast frequent heavy showers over the West, spreading eastwards over the weekend with risk of some strong to gale force winds along exposed coastal areas.

The RSA is advising road users to slow down and exercise caution while using the roads, and have issued the following advise;