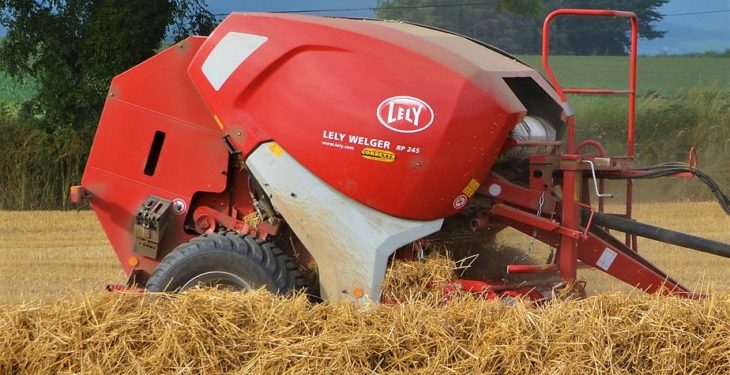 This means that selected Fendt dealers across western and central Europe will be able to sell Fendt-branded tracked tractors and sprayers – after this year’s Agritechnica show in November. Deliveries of the first such machines are planned for the first quarter of next year (2018).

Earlier this year, it was revealed that AGCO is to purchase Lely’s ‘forage’ division, including its mowers, tedders, rakes, (Welger) balers and self-loading forage wagons. This leaves Lely to “focus on the development of robotics and other innovations in dairy farming”. 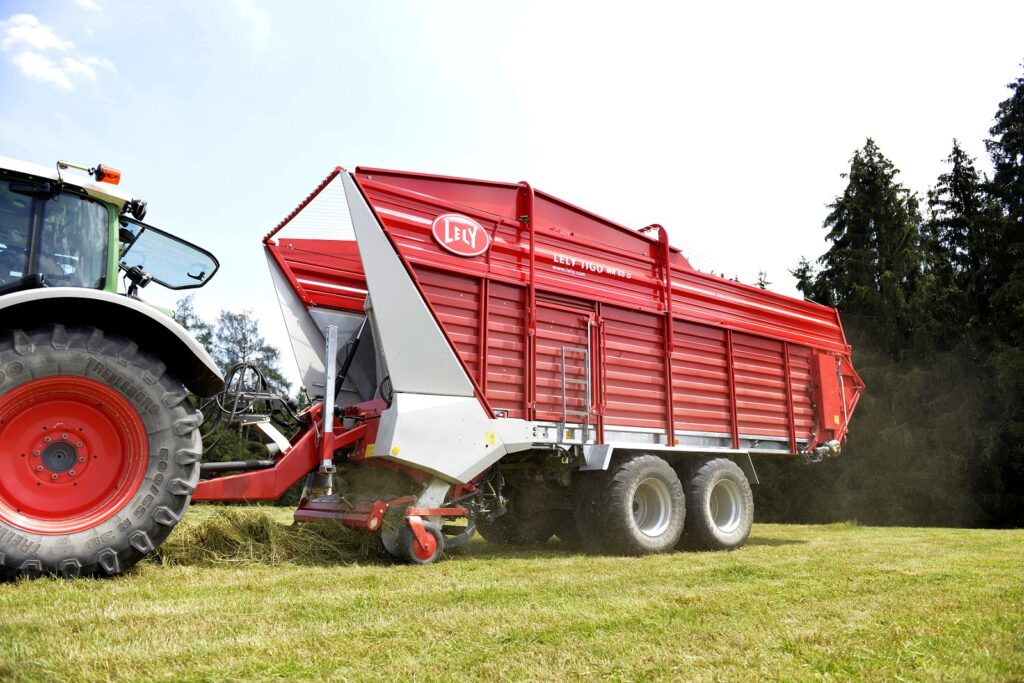 Industry sources have now suggested that plans are afoot to re-badge Lely (Welger) round balers and Lely self-loading silage wagons – possibly as Fendt-branded products in the near future.

In the AGCO/Lely deal, the German factories in Wolfenbuttel (balers) and Waldstetten (self-loading wagons) will become the property of AGCO. The employees will also ‘move’ from Lely to AGCO.

It is still unclear what the future strategy is for Lely-produced mowers, tedders and rakes. These are currently built in Holland. Production of these machines at that factory will likely cease in March, 2018. It’s unknown whether AGCO will build them elsewhere (and, if so, in what livery) or “consolidate” its line-up, given that it already has mowers, tedders and rakes in its own line-up (courtesy of its tie-up with Fella).

In other AGCO news, pictures and vague details are emerging of an all-new Fendt combine harvester. 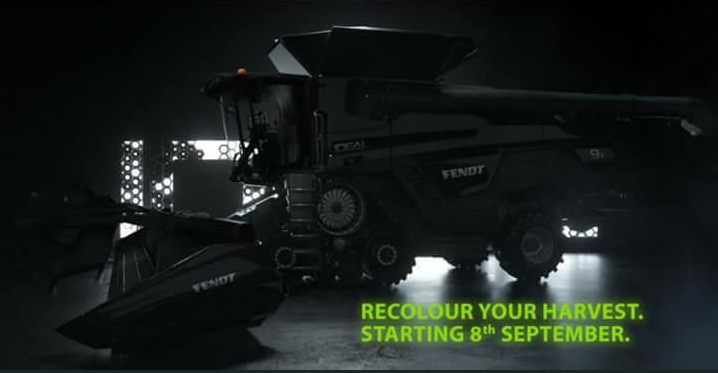 More information will emerge next month; the move is believed to be part of AGCO’s broader drive to further develop its “full-line” product strategy – not only to boost global turnover but also to strengthen its relationship with its dealers – who might otherwise be tempted to look elsewhere. 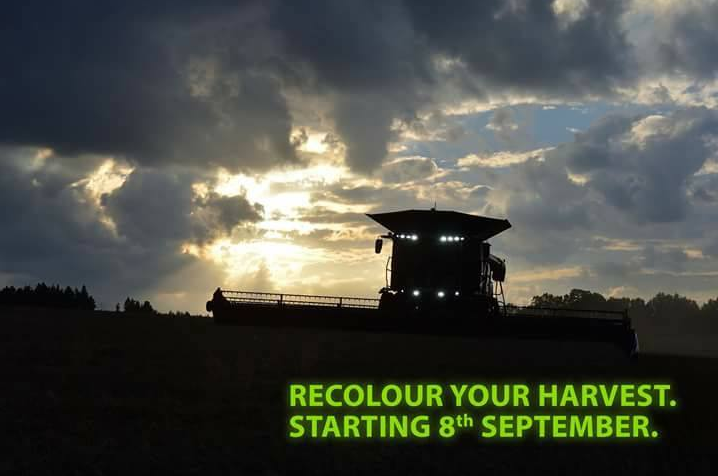 Does news of this new combine harvester share parallels with the prototype AGCO machine revealed by AgriLand on August 3? An eagle-eyed reader had spotted pictures of what is thought to be AGCO’s next-generation flagship combine harvester on Twitter. 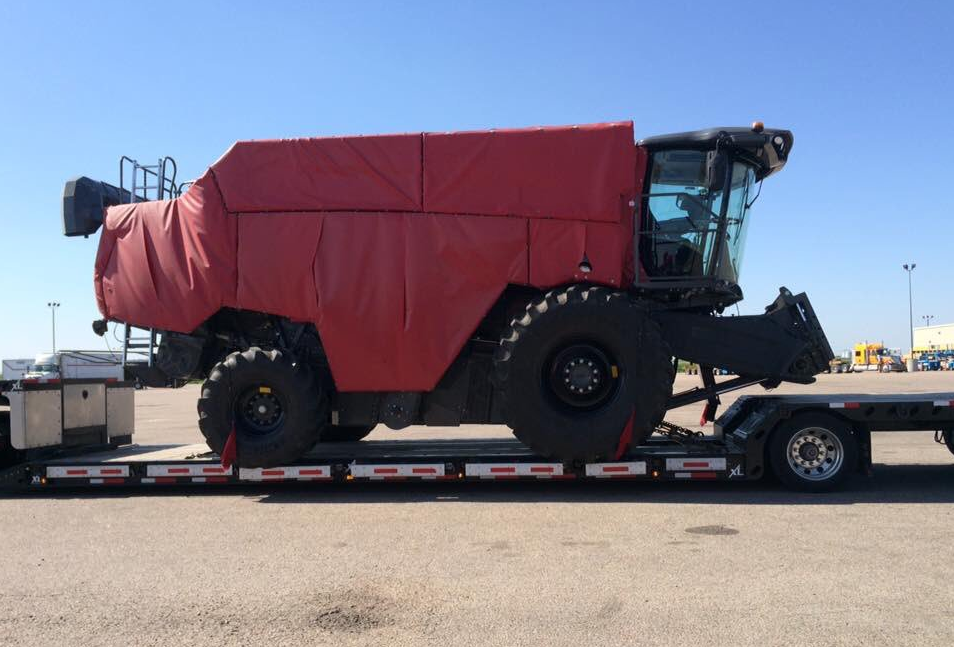 Also Read: Next-generation flagship harvester from AGCO: Is this it?

Fendt tracked tractors and sprayers on the way – courtesy of Challenger 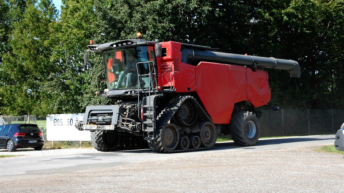